Following the National Commission for Women (NCW)'s announcement to close the sexual harassment case against music composer Anu Malik, complainant Sona Mohapatra, on Friday, slammed the authorities and claimed that they have 'zero concern for women'.

According to reports, the NCW has closed the case “due to lack of communication/substantial evidence sought from the complainant”.

However,  Mohapatra, who has been a strong crusader of the MeToo movement, took to Twitter to share her stance and refuted the claims of commission. In a long post, she wrote that the statement of the NCW chairperson about lack of communication was false. “I collated multiple testimonies painstakingly and mailed it to them within a few days of them asking for it,” she writes.

Check out her response here:

Please note India, this is untrue. I have painstakingly collated all the multiple testimonies of several women & mailed the same to NCW. Requested to talk to the chairperson. Only received terse & unkind one liners in return from them. Zero concern & no real interest in women. https://t.co/GkYaB64QIc

In an interview to Mumbai Mirror, NCW chairpersons Rekha Sharma said, "We wrote to the complainant. She said she was travelling and whenever she returns, she will visit us. We waited for around 45 days. We had also asked for some documents, but after that she never responded. The complainant had informed us that there are more women who have complaints against Anu Malik and we told her that they can also file a complaint with us but none of them have responded yet."

Sharma further added that this was not a permanent closure of the case. If the complainant comes forward or brings more evidence or submits 'any kind of document, we can reopen it'.

Other singers such as Shweta Pandit and Neha Bhasin have backed Sona's claims, stating that Malik made them uncomfortable as well.

After various accounts of harassment claims levelled against him last year, Malik was removed as the judge of singing reality show Indian Idol. 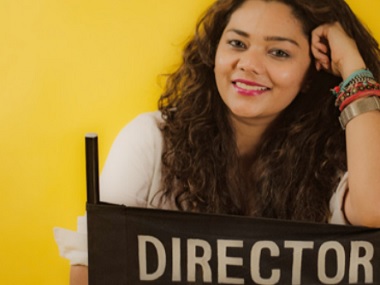