This morning, we woke up to the shocking sad news of superstar Mahesh Babu‘s mother Indira Devi passing away due to ill health. As soon as this news broke out, all fans of the actor came out on social media to give emotional support to Mahesh Babu and paid tribute to his mother.

Indira Devi breathed her last at 4 am and Mahesh Babu’s family shared this news through an official statement, which reads, “Smt. Ghattamaneni Indira Devi, wife of veteran actor Krishna and mother of Mahesh Babu passed away a short while ago. She had been suffering from illness for quite some time now. Her mortal remains will be kept at Padmalaya Studios for fans to visit at 9 am today and later the last rites will be performed at Maha Prasthanam.”

Mahesh Babu had a great bond with his mother. In a recent movie event, the actor revealed how he goes to his mother’s house and drinks a coffee before the release of his movie as he feels that coffee is like prasada from temple for him.

The Maharshi star also revealed that his mother never scolded him during his childhood. Here are some golden moments of Mahesh Babu with his mother and family. 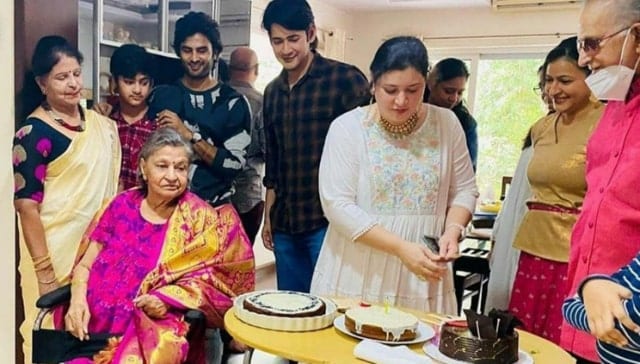 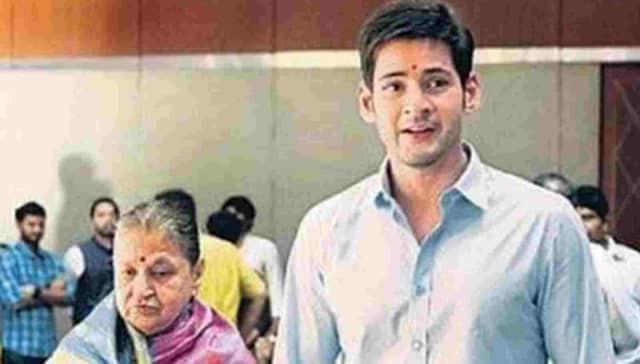 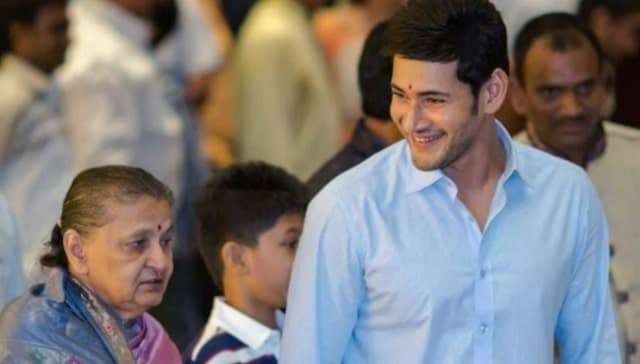 Super Star Mahesh Babu’s Mother #IndiraDevi Garu Was No More..
May Her Soul Rest In Peace..!

The last rites of Indira Devi will happen at Mahaprasthanam in Jubilee Hills later in the day.