Nariyal Paani 2017: Why Alibaug's bohemian music fest is the one you shouldn't miss

Before we begin, here's a disclaimer: This account is from a first timer, someone who isn't a habitué of the indie music scene — and a diehard EDM fan to boot.

After the weekend of 21-22 January 2017, however, I can safely say: Move over EDM and rock concerts for a while, because Nariyal Paani is the place to be.

Quick note for those who haven't heard of Nariyal Paani: It's a music festival by the sea that's as laidback, free-spirited and bohemian as it is eco-friendly.

Moving on to a review of its latest (third) edition, I have to say that what works for Nariyal paani is definitely its location — right by the sea at Alibaug, this feels like an extended summer villa party. Set amidst swaying coconut palms, shack-style food joints, bars and colorful couches, this fest is not one of those where you have to worry about going back home with strained vocal chords. The purpose of Nariyal Paani is pretty clear — chill, relax and unwind, with some soul stirring music. Why go all the way to Goa, when Nariyal Paani gives it all at closer quarters.

Before I delve into my experience at the fest, a quick shout out to the management for pulling off a rather calm and super fun music scene — fairly rare in India. The first day began with a rather interesting gig, not by the beach but on the jetty on our way to Alibaug, where the fest was set to begin.

Neel Adhikari feat. ZICO set the perfect tone for what the rest of the day was going to be like. With his mellow compositions and the sea all around, everyone on the Nariyal Paani boat definitely got the feels just like I did. I personally enjoyed the Little Things web series title track and the rewind rendition by Neil, which at the looks of it got most of us contemplating life.

Also the little jetty gig made us wonder, why not have more such ferry music scenes?

Soon after getting to Alibaug, Kimochi Youkai was killing it with the audience and on our page, with the most views and hearts for their performance.

As a first timer, I was at first soaking in the place and the very prettily set fest. Soon, Run Pussy Run caught my attention. The girls were killing it with some foot tapping music, one of which was 'Inertia Kills'. Then we had some jazzy vibes by Karim's Latin and Groove Big Band.

While I was quickly grabbing lunch, something caught my attention in the distance: there they were, the super duo — Parekh & Singh. The good part about fests like Nariyal Paani, is you don't have to be glued to the stage all the time. The vibe is pretty much everywhere and one could just sit on one of the beach beds behind the stage or at the corner of the stalls and still have a good time. Parekh & Singh were definitely among the most romantic renditions of the day. One melody after the other, making you fall in love with the idea of love all over again.

And then as the sun set in the backdrop, the stage was set on fire.

Suman Sridhar & The Black Mamba were quite the mood changer, with Suman's 'Rail Gaadi' and 'Bh****od' taking the fest to a different level than what it was till now. The lady had quite some controversial lyrics and got the audience berserk, but like they say — love her, hate her, but there was no ignoring this artists's weird raps and hatke compositions.

Now, I am going to be a little selfish and move on to Goa Reggae Sunsplash All Stars. Why? Because they had the South Indian in me all excited! That moment when someone says 'vanakkam' in the midst of an indie music fest — and suddenly you are glued to what's happening on stage!

Reggae Rajahs were the second last performance of the day and left us wanting more. This was one awesome gig! 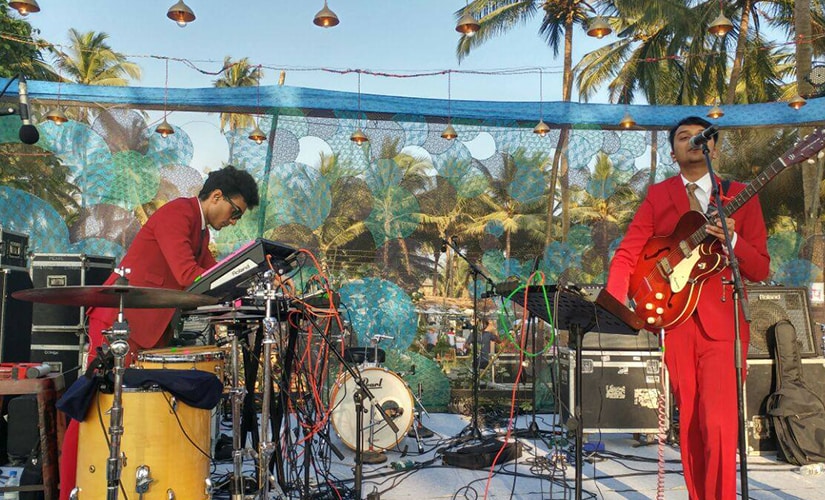 Day 2 kicked off with a super fun drum circle by Anand Bhagat with everyone from the crowd joining in and drumming along to Bhagat's beats. What followed was a super energetic day with gigs by Mabassa and the Jordon Johnson Trio. The second day was dominated by international artists, who totally ruled the stage. Just when we thought two days of music could get tiring, the international artists took day 2 to the next level.

While the Jordon Johnson Trio gave day two an intense yet light start, Mabassa had the crowd cheering and it was time for many to bring out their dancing shoes. Jordon Johnson Trio's cover version of 'Work Work Work' was unexpected and the BluFrog artist's rendition was a breezy listen, completely opposite to the original, but still retaining the magic.

Mabassa from Brazil was music for the soul. They were like the big joint family ere to entertain us and give us the best taste of their land with some feel good tunes.

But for me and most of us present at Nariyal Paani, Bellatrix from the UK stole the show, hands down. This woman could beat box to literally everything under the sun and make every song/rap sound a zillion times better. She was also joined by local artists like Swadesi, whose raps were given a thumping boost with her unbelievable beat boxing. The crowd couldn't get enough of Bellatrix!

The last few acts of the fest by Coconut Water Band, Ti Rat & Rouge Raggae and Donn Bhat & Passenger Revelator joined the list of fabulous performances we witnessed through the two days. It would be unfair to say there were hardly any gigs that disappointed us, but I am going to be unfair, because there was no such thing as 'disappointment' . Leaving aside the fact that we (Firstpost) were the media sponsors and were there to cover the fest, Nariyal Paani was genuinely one of the finest events music lovers could have been to.

With loads of soul stirring music, nariyal paani, beach vibes and a little something in the air, the fest gives the crowd a perfect high. Also, lots of art and other work up for sale and display, it was the kind of break in between coconut trees and away from the busy life back in the cities and high rise buildings you wouldn't want to miss.

The only concern and what one might think twice about is the affordability. The cost of the tickets and the expensive liquor at the fest makes you question your attendance, but once you are there, the music and everything else takes over, making it all worth it.

Nariyal Paani does a great job in bringing together all these artists of different genres and giving them the perfect platform. You know the fest is working, when you can't wait to go home and YouTube some of these artists, because you want it again and more. 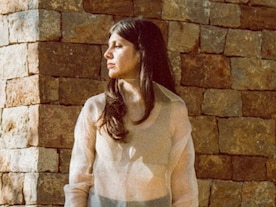 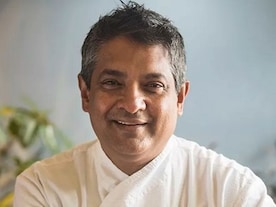 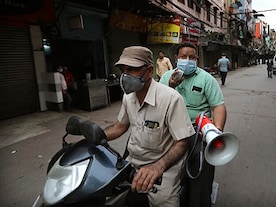