IIFA 2017: Discussing nominations and potential winners ahead of awards show

Everyone has an opinion on who they think should win at the IIFA Awards 2017.

While some believe Ranbir Kapoor should win Best Actor for Ae Dil Hai Mushkil, some believe the two Khans, Shah Rukh and Salman, deserve a chance for doing "different" roles in Fan and Sultan respectively.

There's also the raging debate about who between Sonam Kapoor and Alia Bhatt deserves to win the Best Actress award. Sonam has been nominated for Neerja, while Alia Bhatt has two nominations, for Dear Zindagi  and Udta Punjab.

Watch our discussion on all things IIFA, ahead of the awards show on Sunday morning 16 July. Do tune into Firstpost to catch our live updates on the winners. IIFA 2017: All you need to know about this year's two-day extravaganza 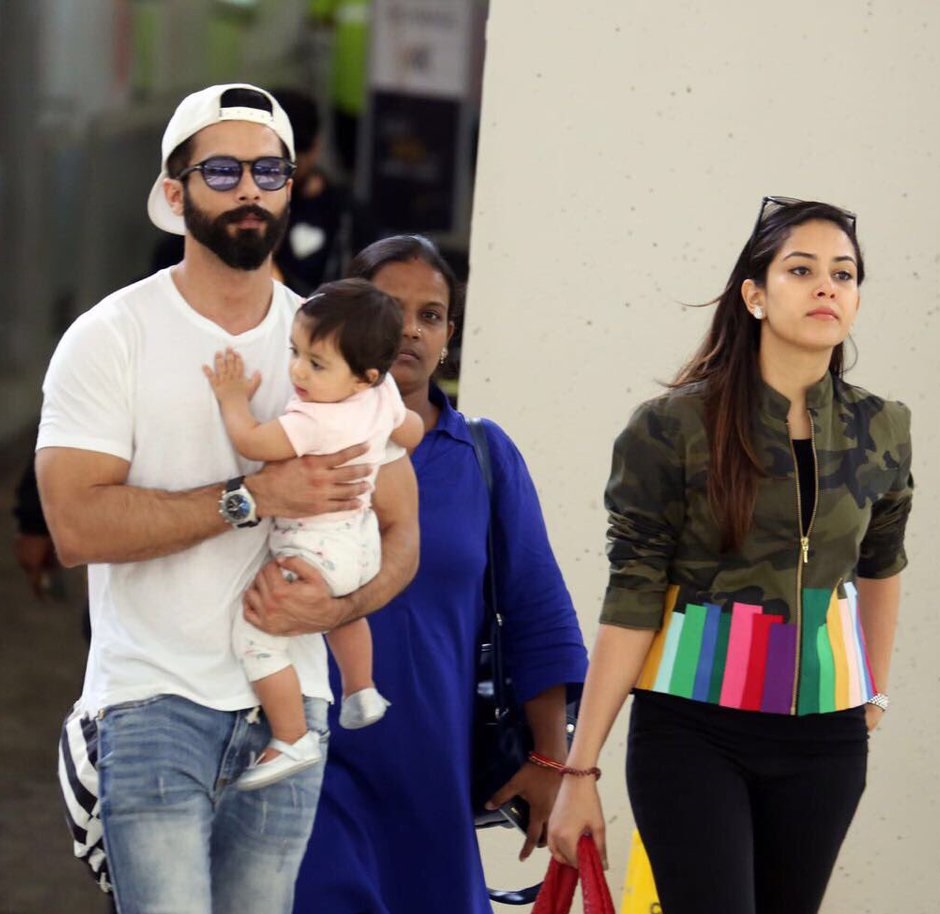