Mumbai: Dangal producers Aamir Khan and Siddharth Roy Kapur will host a grand party here on Saturday to celebrate the success of the movie, which has become the highest grossing Bollywood entertainer. 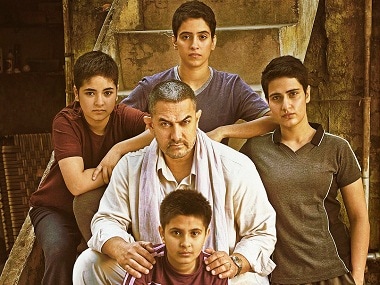 The film has recently surpassed collections of Rs 385 crore at the Indian box office. For Aamir, it almost makes for twin celebrations as now he has two films — PK and Dangal — which have crossed the Rs 350 crore mark.

The makers are ecstatic with the reactions and positive response to the film, which is in demand even in its sixth week.

Aamir, who usually shies away from parties, is organising the celebration for Dangal after being urged by his friends from the Hindi film industry. He has invited the who's who of the industry for the party at Taj Lands End, said a source in the know of developments.

Directed by Nitesh Tiwari, Dangal is an inspirational story of an Indian wrestler Mahavir Phogat, who against all odds, manages to train his daughters Geeta and Babita to become world class wrestlers.

The sensitive portrayal of the father-daughter relationship moved the audience, who also appreciated performances by Aamir and his on screen daughters Fatima Sana Shaikh and Sanya Malhotra. 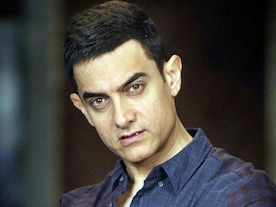