Angad Bedi will be next seen in ALTBalaji's courtroom drama The Verdict – State Vs Nanavati, where the actor will be seen playing the role of a lawyer, Karl Khandalavala. 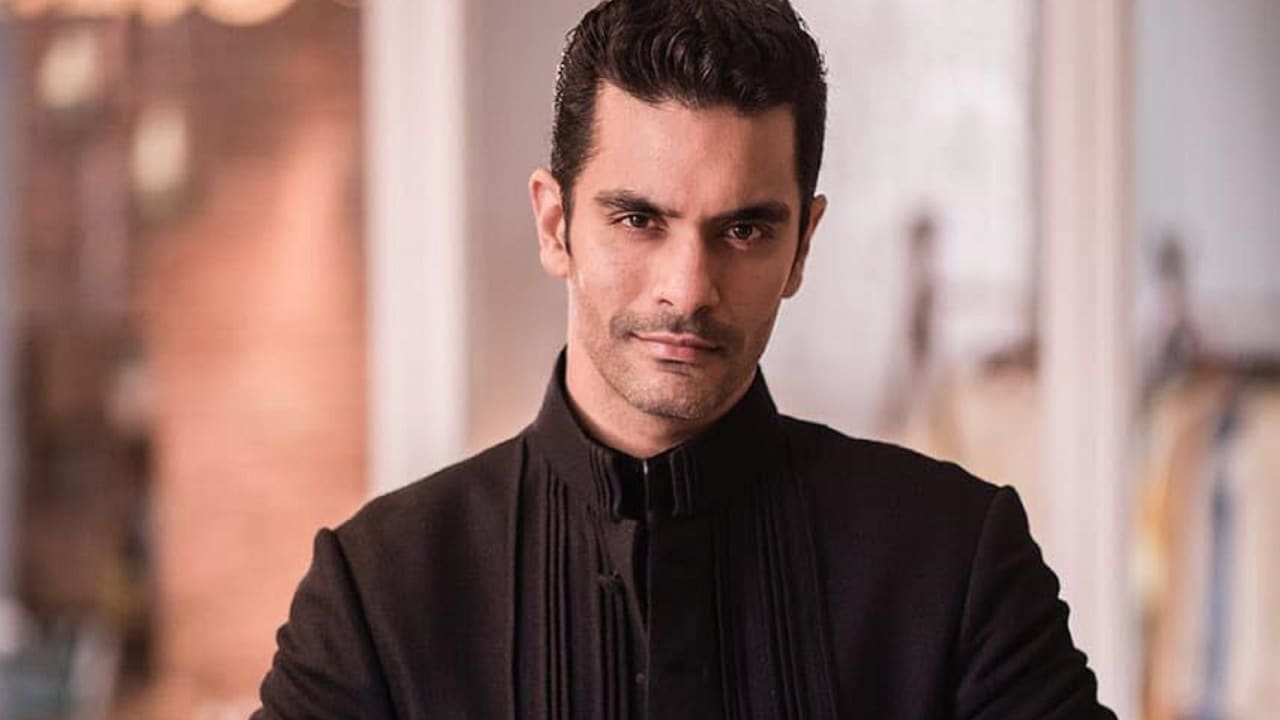 Angad, who has already began his preparation for the role of the criminal lawyer, said that after Inside Edge, the actor was looking for a show that would be unique in terms of its storyline, which he found in The Verdict.

He further added that while there are certain genres that are identified with Ekta Kapoor, she would break every stereotype attached with her name.  "I have always believed that with Ekta, one can expect the unexpected, and this is one of those," the actor said in  statement.

ALTBalaji's upcoming venture after Home is going to be a 10-episode series,  which will be directed by Shashant Shah.

The infamous story of KM Nanavati Vs State of Maharashtra is still one of the most sensational criminal cases in India, where a Parsi Naval officer shot a businessman and then confessed his crime to the police. The case has inspired a number of works, including films such as Rustom and Achanak, as well as the novel Nanavati ka Mukadama.

The Verdict will source all its information  from public records, newspaper articles of the time and interviews with people who have knowledge of the case.