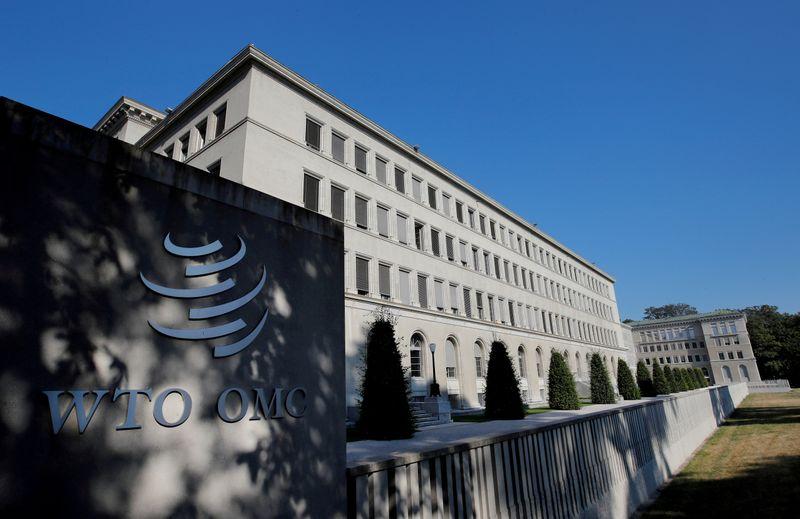 WASHINGTON (Reuters) - The U.S. Ways and Means Committee on Tuesday approved a resolution to affirm the U.S. commitment to the World Trade Organization but calling for longstanding concerns with the WTO's appellate body to be addressed.

The panel approved the non-binding resolution by voice vote just days after the WTO's appellate body stopped functioning because the Trump administration has blocked the appointment of new judges.

"This resolution demonstrates that the House of Representative supports the WTO as an institution and instructs the Administration to work with our allies to give the body the reforms it needs so desperately," the resolution's sponsor, Democratic Representative Ron Kind, said in a statement.