Tesla slips to near bottom in Consumer Reports reliability survey

By Ben Klayman DETROIT (Reuters) - Tesla Inc's high-end Model S sedan lost its 'recommended' rating and the electric carmaker slid overall by six spots to almost the bottom in Consumer Reports magazine's annual reliability survey. Every domestic automaker landed in the bottom half of the magazine's new-car reliability rankings, which include data collected for more than 500,000 vehicles. The survey, which ranked 29 brands in the U.S. 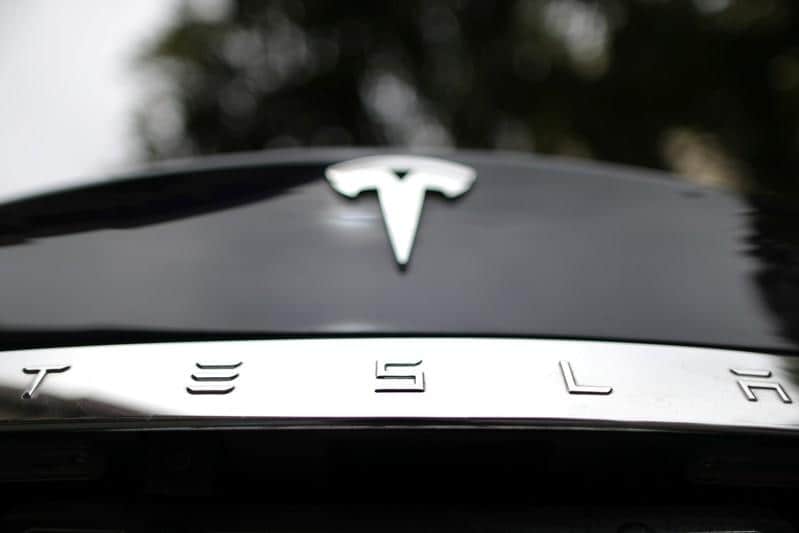 Every domestic automaker landed in the bottom half of the magazine's new-car reliability rankings, which include data collected for more than 500,000 vehicles. The survey, which ranked 29 brands in the U.S. market, was released on Wednesday.

"It's the complexities that have really dragged down Tesla," said Jake Fisher, the magazine's director of auto testing. "The majority of the problems that we're seeing with Tesla truly are mechanical issues."

The Model S appears similar to the model launched six years ago, but Tesla has made significant mechanical and software changes over the past few years, including making air suspension and all-wheel-drive standard, he said. That can hurt reliability as more complexity is added.

Toyota Motor Corp's Lexus and Toyota brands took the top two spots, as they have for six consecutive years. The survey results can be found at CR.org/reliability.

The magazine's annual survey of new vehicle reliability predicts which cars will give owners fewer or more problems than their competitors, based on data collected. Its scorecard is influential among consumers and industry executives.

Tesla's ranking slid to No. 27, ahead of only General Motors Co's Cadillac brand and Volvo.

The Model S, which starts at $74,500, dropped to "Below Average" from "Above Average" last year, and its overall score denied it Consumer Reports' "Recommended" tag. Owners reported suspension problems and other issues, including the extending door handle, the magazine said.

Tesla's Model X SUV remained "Much Worse Than Average" with ongoing problems, including the falcon-wing doors and center display screen. The Model 3 sedan, seen as key to Tesla's profitability, debuted with "Average" reliability.

In May, Consumer Reports recommended the Model 3 after its latest tests showed a software update improved the car's braking.

Tesla is scheduled to report third-quarter results after the market closes on Wednesday.

(Reporting by Ben Klayman in Detroit; Editing by Dan Grebler)