By Laila Kearney NEW YORK (Reuters) - Oil prices inched up on Wednesday after a steep drop in U.S. crude inventories, but another record day for coronavirus cases worldwide kept gains in check. Brent crude futures gained 40 cents to $43.62 a barrel by 1:20 p.m. 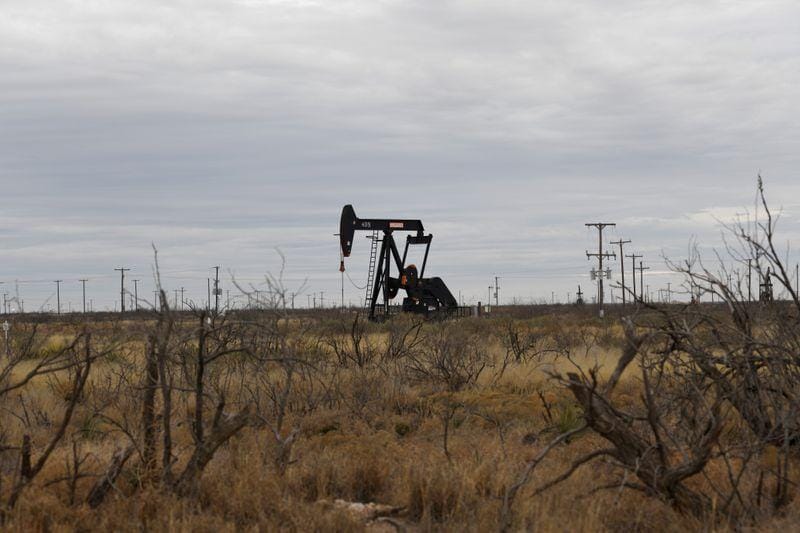 NEW YORK (Reuters) - Oil prices inched up on Wednesday after a steep drop in U.S. crude inventories, but another record day for coronavirus cases worldwide kept gains in check.

"If we are seeing a drawdown, that is a key indicator in terms of largely a market that's starting to move more aggressively into balance," said CHS Hedging analyst Tony Headrick.

The fall in crude stocks was likely a result of supply cuts by the Organization of the Petroleum Exporting Countries and its allies, which were agreed-upon in April, finally being realized.

A record number of new coronavirus infections were reported globally, while in the United States, deaths from the novel coronavirus were approaching 150,000, the highest level in the world and rising by 10,000 in 11 days, according to a Reuters tally.

"The virus is spreading like wildfire across the Americas while Europe and Asia are displaying worrying signs of a second surge in cases," said Stephen Brennock of oil brokerage PVM.

Attempts to provide relief amid the outbreak were in disarray after Republicans in the United States on Tuesday disagreed over their own plan for providing $1 trillion in new coronavirus aid.

Indian refiners are cutting crude processing and shutting units for maintenance as fuel demand falters, officials at the companies said.