(Reuters) - French technology company Atos said it would sell part of its minority stake in payments group Worldline with the disposal of around 1.2 billion euros worth of shares. Atos said it was selling a 12% stake via a private placement, the proceeds of which would be used to help pay down debts 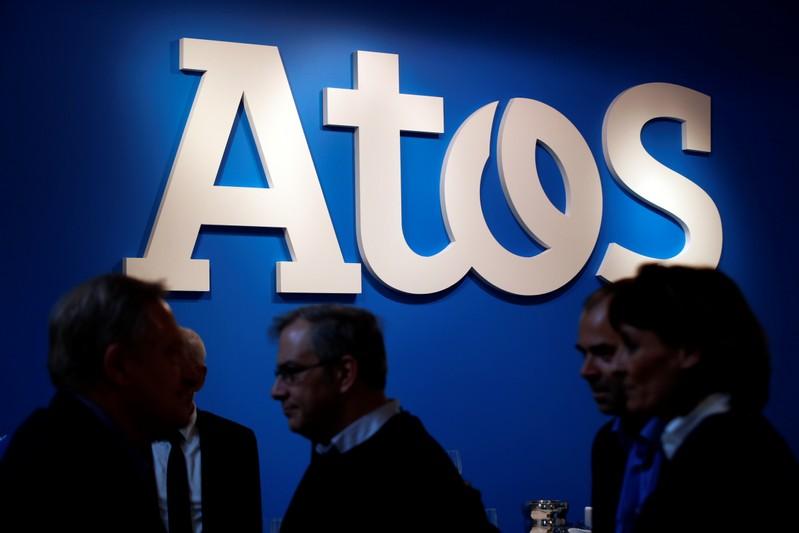 Atos said it was selling a 12% stake via a private placement, the proceeds of which would be used to help pay down debts. It would retain a stake of around 13% after the sale.

The financial payments sector has been at the centre of mergers and acquisition activity in recent years, with companies seeing higher activity but also increasing regulatory scrutiny.

Earlier this month, Atos chose its finance chief Elie Girard to lead the company after CEO Thierry Breton was put forward as a candidate for France's next EU commissioner.

Breton, who was French finance minister under late President Jacques Chirac, has been chief executive and chairman of Atos since 2009. Breton will remain non-executive chairman after Atos decided to separate the positions of CEO and chairman.

Under his tenure as boss of Atos, the company has more than doubled revenues, which reached 12.3 billion euros last year, having bought assets from Germany’s Siemens