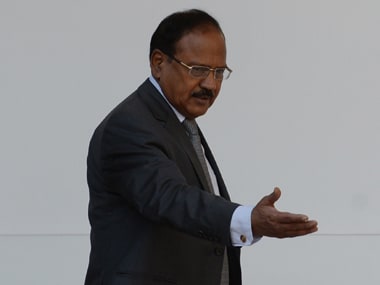 In the case of easing tension on the Doka La issue, it was proved that diplomacy is the option for solving crises of any magnitude While intelligence agencies may not perceive any specific threats, when pieced together, the recent arrests of Bangladeshi extremists, and an ISI agent call for extra vigil and alertness on Independence Day and along the Indian border 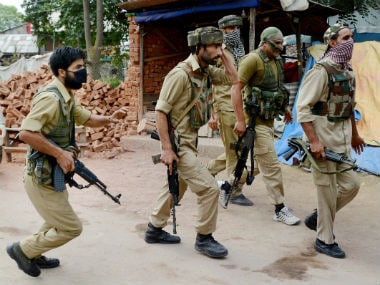 Concerted efforts by NIA, J&K Police, army has Kashmir's separatists on the back foot

Be it eliminating terrorists or curbing terror funding, there have been a series of substantial and meaningful developments emerging from the Kashmir Valley The first anniversary of the Dhaka attack merits a fresh evaluation of Bangladesh and Hasina's security lest it loses focus and proves costly, also in terms of country's ties with India. The judiciary in Pakistan has always been afflicted with flawed and discriminatory judgments, more than often denying justice to the lot seeking redressal for justice The whole issue now stands heavily politicised and there is an evidently vertical division between the Rajputs and Dalits. 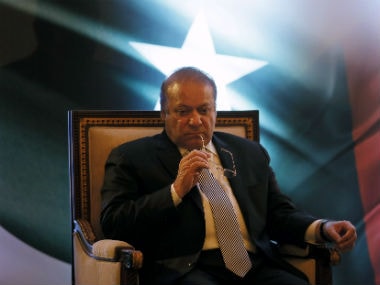 Sheikh Hasina's India visit: Firming up Bangladesh PM's security must be high on the agenda

Bangladesh prime minister Sheikh Hasina's visit to India that kicks off on Friday has generated much excitement, hope and goodwill between both countries 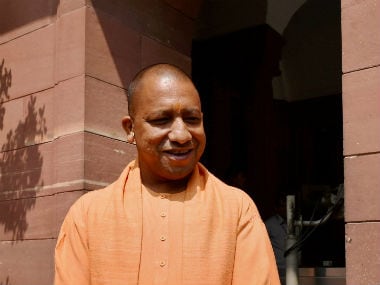 Over the past years, a vast state like Uttar Pradesh has been plagued with complete indifference on part of the police, thereby requiring a major surgery. And the treatment must start from the thana. On 8 March, the Anti-Terrorism Squad of the Uttar Pradesh police neutralised Saifullah alias Ikrama, a dreaded terrorist believed to be inspired by the ISIS. Saifullah belonged to the ISIS Khorasan module, which is thought to be behind terror acts in India, Pakistan and Afghanistan, although its primary target remains India. 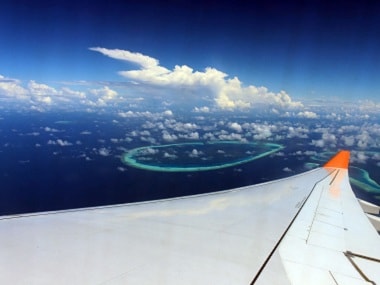 Saudi Arabia eyes Maldives atoll to build SEZ: Why India is concerned about this development 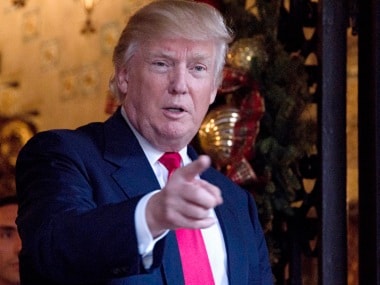 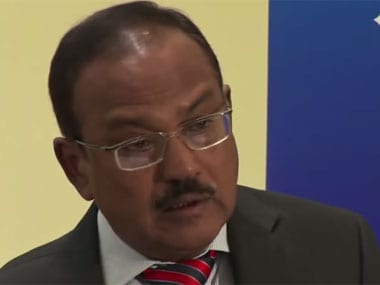 Kashmir: The Doval Doctrine is working, but now is the time to make it count

Many security analysts have been crediting National Security Advisor (NSA) AK Doval and his 'Doval Doctrine' for the prevailing phase of a quieter Kashmir today as compared to the ceaseless violence that marked the state for most of last year. The fight on oratory skills have assumed a regressive form in West Bengal and unless such outbursts are reined in, they are likely to escalate to a dangerous level Donald Trump needs to pick his friends carefully; the future of geopolitics depends on it 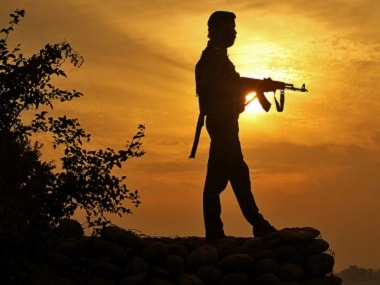 Given the backdrop of growing Islamic terror in India, with incidents of radicalisation surfacing time and again, it would appear imperative to put a security system in place to deal with a piquant situation like this 'Faith, Unity and Discipline: The ISI of Pakistan' reveals the agency's clandestine dynamics

A book on the ISI is hitting the stands, which exposes every detail of the ISI setup and its functioning In the larger interest of geopolitics and global peace, one wonders if these words were indeed said during the phone conversation between Trump and Sharif