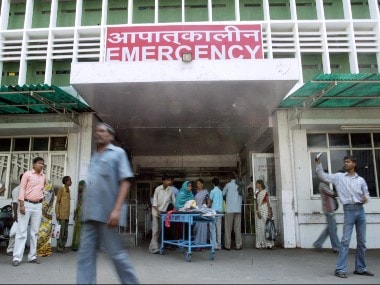 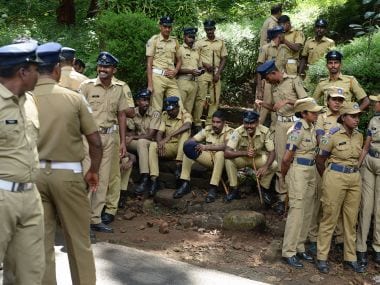 Kerala: The father said that the most important details were not on record. 'The children didn't commit suicide. There was no reason for them to commit suicide, when this happened my elder daughter was getting ready to take a bath and had kept her clothes in the bathroom. She had washed her siblings' clothes too. This is when the murder happened. Younger daughter informed the police that she had seen two people leaving the house, but still these details were not taken on record. This is why she was also killed. Even if she put two three chairs, she can't reach the ceiling. She is a short girl. It is difficult even for me to reach the ceiling from the cot,' he said. 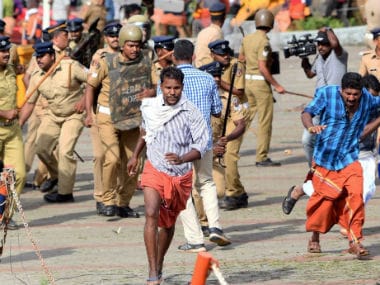 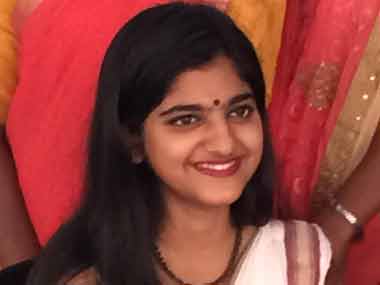 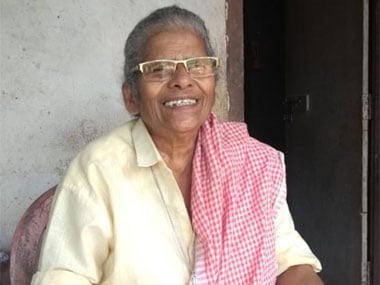 Church and sexual abuse: Pope has never done much about these incidents, says ex-nun Mary Chandy

The nuns may have to face all sorts of difficulties because they are out protesting, says former nun Mary Chandy.