Nazarband filmmaker Suman Mukhopadhyay: 'No art can be created if the artist isn’t politically aware'

Suman Mukhopadhyay — actor, filmmaker, playwright, and theatre director — talks about his film Nazarband's premiere at the recently concluded Busan Film Festival; Kolkata as a character in the story; and if all art is political. The Warrior Queen of Jhansi director Swati Bhise: In times of gender disparity, Lakshmi Bai's is perfect story to share

Swati Bhise’s The Warrior Queen of Jhansi is the first Hollywood action film with an Indian female lead. Bhise makes Rani Lakshmi Bai a global feminist icon and tells her story through an authentic, non-exotic narrative. Viveik Kalra on his Blinded by the Light director Gurinder Chadha, Bruce Springsteen, and Bollywood

In an interview with Firstpost, British actor Viveik Kalra talks about his debut film, Blinded by the Light, directed by Gurinder Chadha. It is based on the life of her friend, Sarfraz Manzoor, who has watched Bruce Springsteen in concert over 150 times. Kalra talks about his love for Bollywood, the first time he met Bruce Springsteen, and on missing every '80's joke. 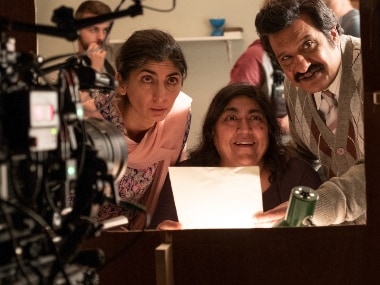 Gurinder Chadha on Blinded by the Light, being inspired by Bruce Springsteen and recreating '80s Britain

Gurinder Chadha's latest film Blinded by the Light is the story of Javed Khan, a British-Pakistani teenager and Bruce Springsteen fan, growing up in the 80s Thatcherite Britain. In this conversation, she speaks about meeting Springsteen and the theme of assimilation vs sticking to one's roots 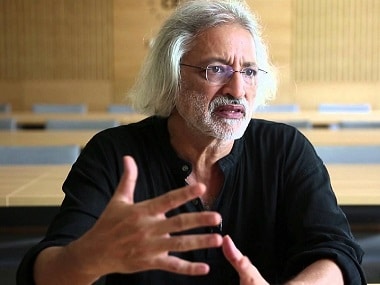 TIFF 2018: Anand Patwardhan’s Vivek is an exhaustive commentary on a diminishing democracy

Vivek, divided into eight chapters, is an exhaustive commentary on the way an orthodox, militant and right-wing Hinduism has taken over every bastion of democratic thought in India. 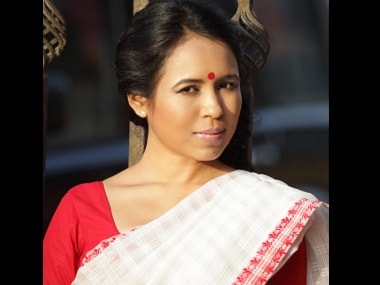 TIFF 2018: Ritu Sarin and Tenzing Sonam on The Sweet Requiem, Tibetans in exile, and indie films

A fiction film is always a good way to pass on a message to audiences, say Ritu Sarin and Tenzing Sonam The Toronto International Film Festival (TIFF) organised a rally this year to accompany the Share Her Journey campaign, which is their five-year commitment to a just representation of women in film through festival programming and participation.