Richard Branson-owned Virgin Galactic has announced that it has plans of launching its newest SpaceShipTwo rocket called VSS Unity on 20 February, which will be the company's fifth rocket-powered test. 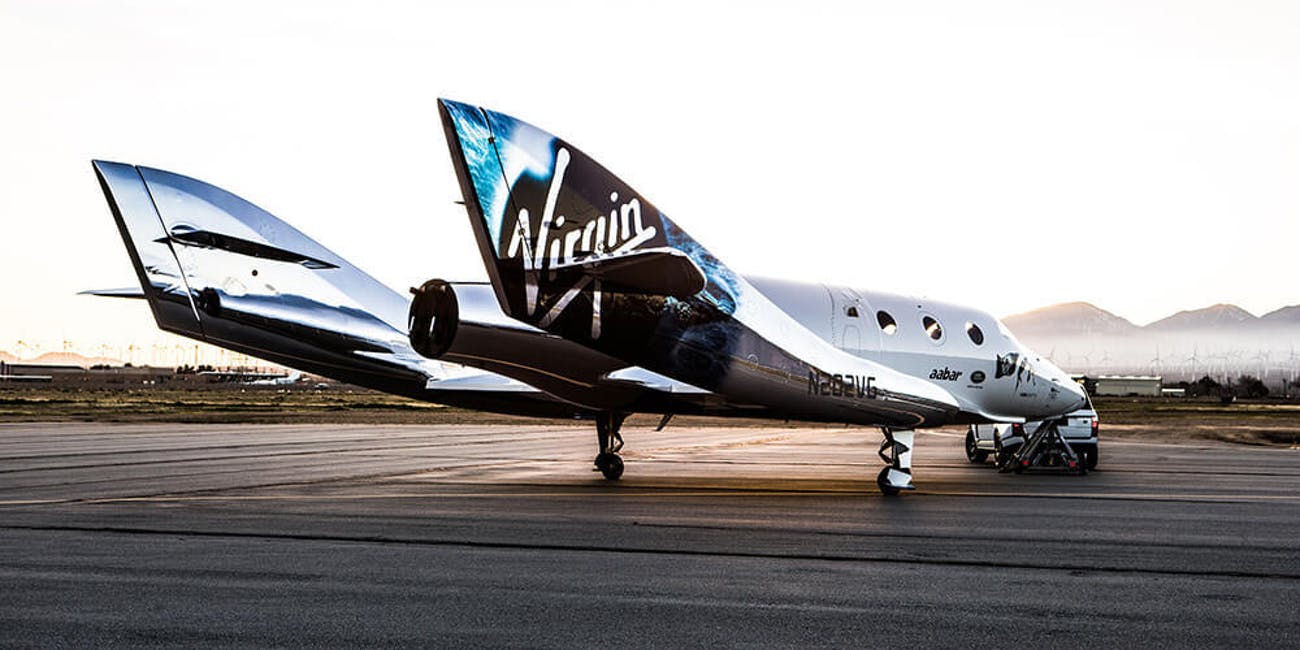 As per Space.com, this will be the first test for Unity after making a sub-orbital journey back in December with two pilots on board. This happened to be the first crewed mission launching from the US soil, since NASA grounded the space shuttle fleet in 2011.

For today's launch, VSS Unity will house six astronauts on a small trip to sub-orbital space.

"We are now at the stage where we can confirm some of the aspects of the customer cabin, and this will be a continuing theme as we enter this final stage of flight test," Virgin Galactic representatives said in a statement.

Talking about SpaceShipTwo, which is an air-launched suborbital spaceplane type designed for space tourism, it will be taken to an altitude of about 50,000 feet (15,000 meters) by a custom built plane called the WhiteKnightTwo. The spaceplane's engines then fire it into space for tourists to experience weightlessness and see the Earth's curvature (for all you flat Earthers out there).

Richard Branson believes that commercial flights will begin this year.