In one test, researchers successfully recreated a grayscale image of the Captain America shield multiple times.

Engineers at the Massachusetts Institute of Technology have managed to squeeze tens of thousands of artificial brain synapses (called memristors, short for memory transistors), onto a chip the size of a piece of confetti. The silicon-based chips are designed to mimic the information-transmitting synapses in the human brain, and could someday power tiny devices that run on artificial intelligence, locally, without having to connect to the internet or rely on a supercomputer.

Each of these memristors was made using alloys of silver and copper, embedded in silicon, as per an MIT News report on the research. When the engineers ran the chip through multiple visual tasks, they found that it could "remember" stored images and reproduce them many times over. This recall was reportedly a lot "crisper and cleaner" than other versions of memristors in existence today, made of unalloyed elements. 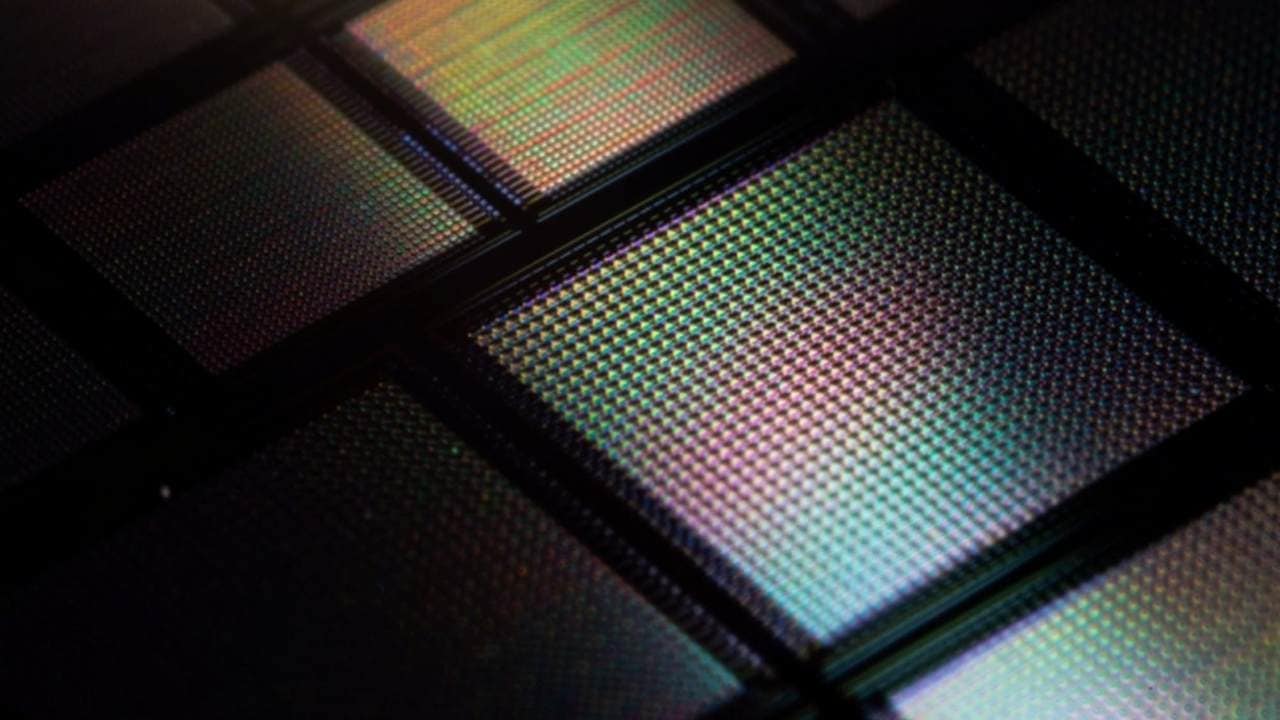 The study's results, published 16 June in Nature Nanotechnology, elaborates on the design of a novel memristor for neuromorphic devices — electronics based on a similar circuitry to the brain’s own architecture of neurons. These brain-inspired circuits could be packed into tiny, portable devices that could carry out complex computational tasks that today’s supercomputers can handle.

"So far, artificial synapse networks exist as software. We’re trying to build real neural network hardware for portable artificial intelligence systems," Jeehwan Kim, associate professor of mechanical engineering at MIT, told university press. "Imagine connecting a neuromorphic device to a camera on your car, and having it recognize lights and objects and make a decision immediately, without having to connect to the internet. We hope to use energy-efficient memristors to do those tasks on-site, in real-time." 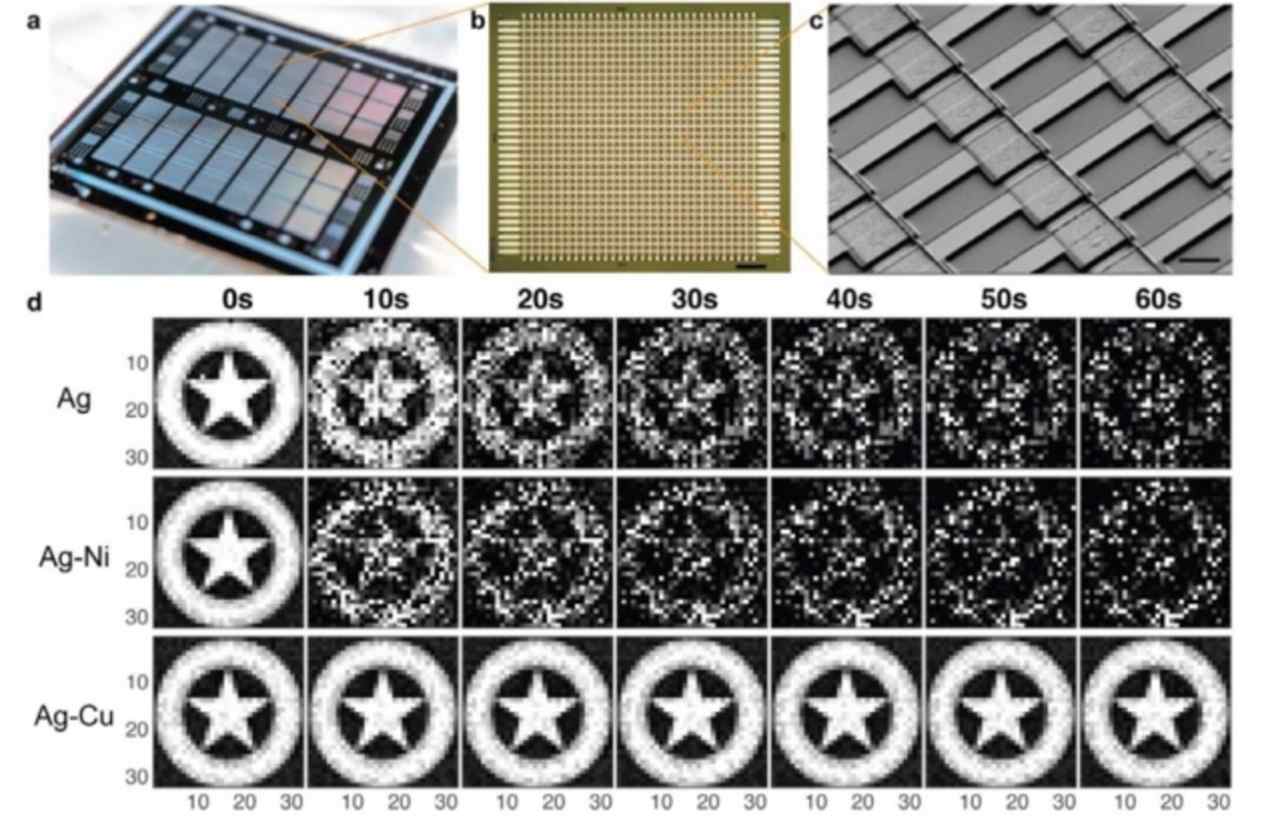 When each memristor was stimulated with a specific voltage corresponding to a pixel and shade in a gray-scale image (in this case, a Captain America shield), the new chip reproduced the same crisp image, more reliably than chips fabricated with memristors of different materials. Image: Peng Lin

As a first test of the chip, the researchers recreated a grayscale image of Captain America's shield. Each pixel in the image was equated to a corresponding memristor in the chip. The team then altered the conductivity of each memristor so that it was relative in strength to the color in the pixel it corresponds to. They were able to reproduce the image not just once, but multiple times, and in higher resolution than possible previously.

The chip produced the same crisp image of the shield – "remembering" the image and repeating it several times.

When the chip was given an image processing task, programming the memristors to alter an image in several specific ways, including sharpening and blurring the original image. This, too, produced a much crisper "memory" of the image on the chip than other versions of memristors in existence today, made of unalloyed elements.

"We’re using artificial synapses to do real inference tests," Kim says. "We would like to develop this technology further to have larger-scale arrays to do image recognition tasks. And someday, you might be able to carry around artificial brains to do these kinds of tasks, without connecting to supercomputers, the internet, or the cloud."