Some species of corals are becoming resilient to warming ocean temperatures

The insides of a particularly long-living genus of corals, Porites, led to the new finding.

Hope and joy are rarely words we come across reading about climate change. But new research has dug up just such a gem about the rainforests of the sea — coral reefs. Some species of corals are getting acclimatised to the rising temperature of water in oceans.

Time and again, bleaching of corals in the world's densest population of these creatures — Australia’s Great Barrier Reef, and in other reef colonies around the world, have raised fears that corals could be doomed.

Why should that matter?

Well, corals are part of a larger ecosystem that includes ocean flora like mangroves and seagrass. Mangroves are trees that are salt tolerant, with roots that submerged under water and act as a nursery and nest for marine life. These young ones eventually migrate to reefs, which many of these creatures call home for a significant period of their lives.

This collective ecosystem of mangroves, seagrass and corals are of huge importance to ocean health for many reasons —  they trap and produce food for marine life, protect coasts from the impact of storms, help filter out pollutants in run-off water from land, and are habitats for turtles, seahorses, manatees, fish and foraging sea life like urchins and sea cucumbers.

A massive and significant study from 2018 surveyed 100 reefs from around the world and found that the average amount of time between one bleaching episode and the next had reduced by half since 1980.

"Such narrow recovery windows do not allow for full recovery," the researchers wrote in the study. "Furthermore, warming events such as El Niño are warmer than previously, as are general ocean conditions. Such changes are likely to make it more and more difficult for reefs to recover between stressful events." 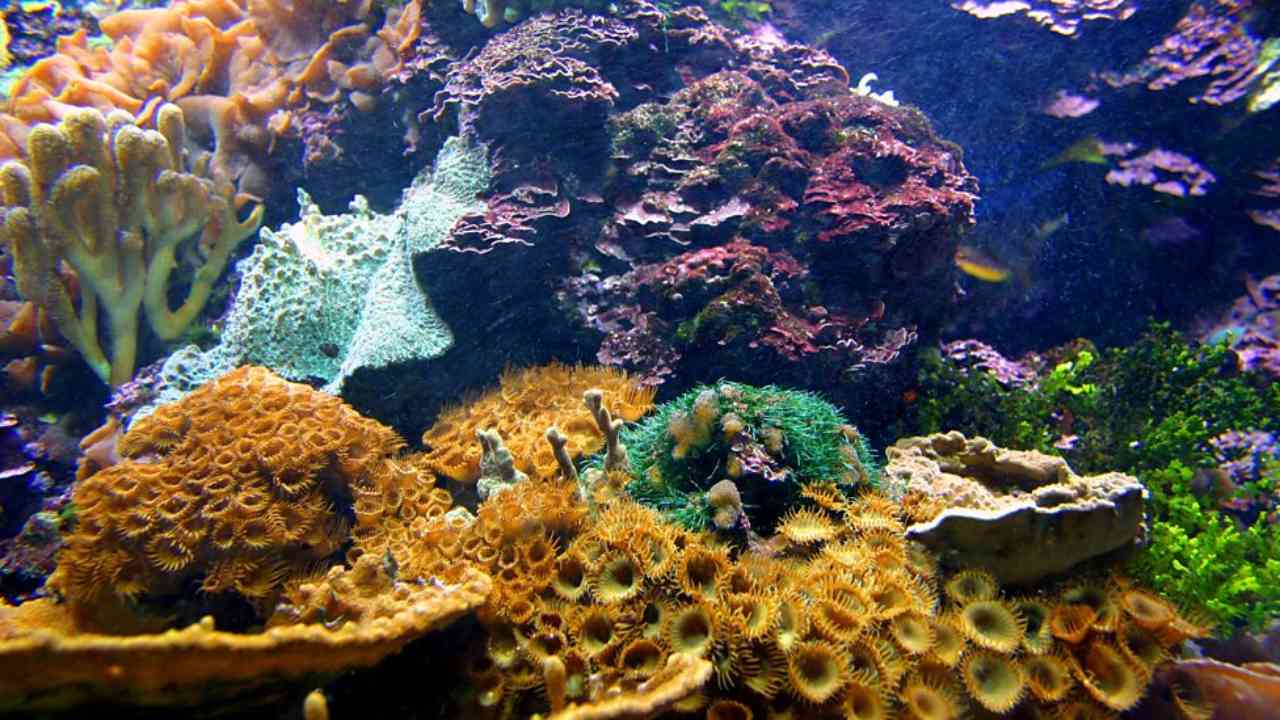 Some kinds of corals have successfully adapted to warmer oceans.

It doesn't seem like things are looking up for corals since the 2018 study. But new research led by an Australian research group, the Council Centre of Excellence for Coral Reef Studies, indicates that some coral species might be growing resilient to warmer ocean waters.

Researchers looked at the insides of a particularly long-living genus of corals, Porites.

Species of Porites have lasted for centuries, since 1815, according to Cosmos. Much like trees, corals, too, develop rings with each passing year, giving researchers a record of how long and how healthy the coral has lived till that point. A bleaching episode, for instance, leaves a very dense "stress band".

As expected, Porites species of corals showed more frequent stress bands corresponding to climate change-induced bleaching episodes — high in the 20th century, and even higher in the 21st century.

But the stress bands of the most recent years actually decreased "despite increasing exposure to heat stress". Researchers concluded that the corals had evolved the ability to tolerate warmer waters and that at least some species of corals can adapt fast enough with the current pace of global warming.

The study and its findings were published in the journal Proceedings of the Royal Society B.