The results also showed that no amount of carbon emission reduction can reverse the rate of change that has already taken place.

A new study has revealed that the rate of climate change in deep waters could be seven times faster by the middle of this century, even if human beings cut down on the emission of greenhouse gases noticeably.

This rate will vary for different parts of the ocean, thereby forcing the underwater organisms to move their habitat in order to maintain their preferred temperate conditions. The speed at which species need to move from one ocean layer to another as the waters get warmer is called climate velocity. 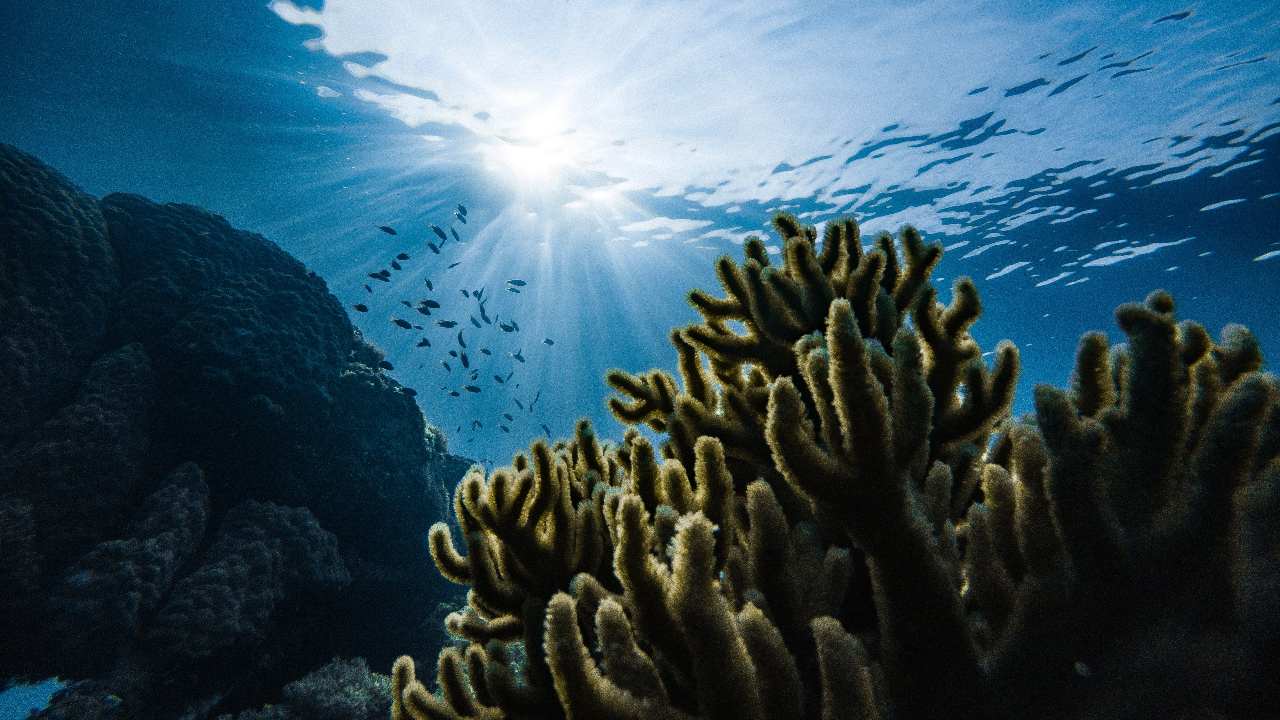 The effects of climate change on the oceans are exponential.

The scientists studied the climate velocities of different layers of the ocean to come at this conclusion. The research published in Nature goes on to say that by 2050, all the deepwater layers will witness a “rapid acceleration of climate change exposure”.

The animals forced to move the most will be affected the worst. This will also cause a disconnect in the oceanic biosphere as the species which depend on other species for their survival will get moved away too.

The researchers draw attention to the fact that as the deep layers of water bodies warm up slowly, there is a notion that the biodiversity of deep oceans is “less exposed to climate change than that of surface waters”. But that is not true.

Climate models were used to study the current climate velocity at different ocean depths, after which they estimated the future rates in three scenarios – one where the greenhouse gas emissions started to fall from 2020; another when the emissions began to decline from 2050; and the third scenario when it fell after 2100.

But the results show that no amount of carbon emission reduction can reverse the rate of change.

“Marine life in the deep ocean will face escalating threats from ocean warming until the end of the century, no matter what we do now,” Isaac Brito-Morales, the study’s lead author and a researcher at the University of Queensland said in the paper.