The month's third and final mission to Mars, and the National Aeronautics and Space Administration's (NASA) fifth Mars mission, the Perseverance rover, is all set to launch today, 30 July 2020.

The rover has been scheduled to lift off from Cape Canaveral Air Force Station, Florida, aboard the United Launch Alliance Atlas V rocket. The two-hour launch window opens at 5.20 pm IST (07.50 am EDT) and closes at 7.20 pm IST (9.50 am EDT).

If there are any weather-related issues or technical failures, the mission has until 15 August 2020 to launch this year. NASA will need to wait another two years for the next opportune launch window if it misses the window for any reason.

This was also the case for the United Arab Emirates Al Amal (Hope) Mars mission, which was successfully sent off on 19 July, and China’s orbiter-rover-lander mission Tianwen-1 on 22 July. 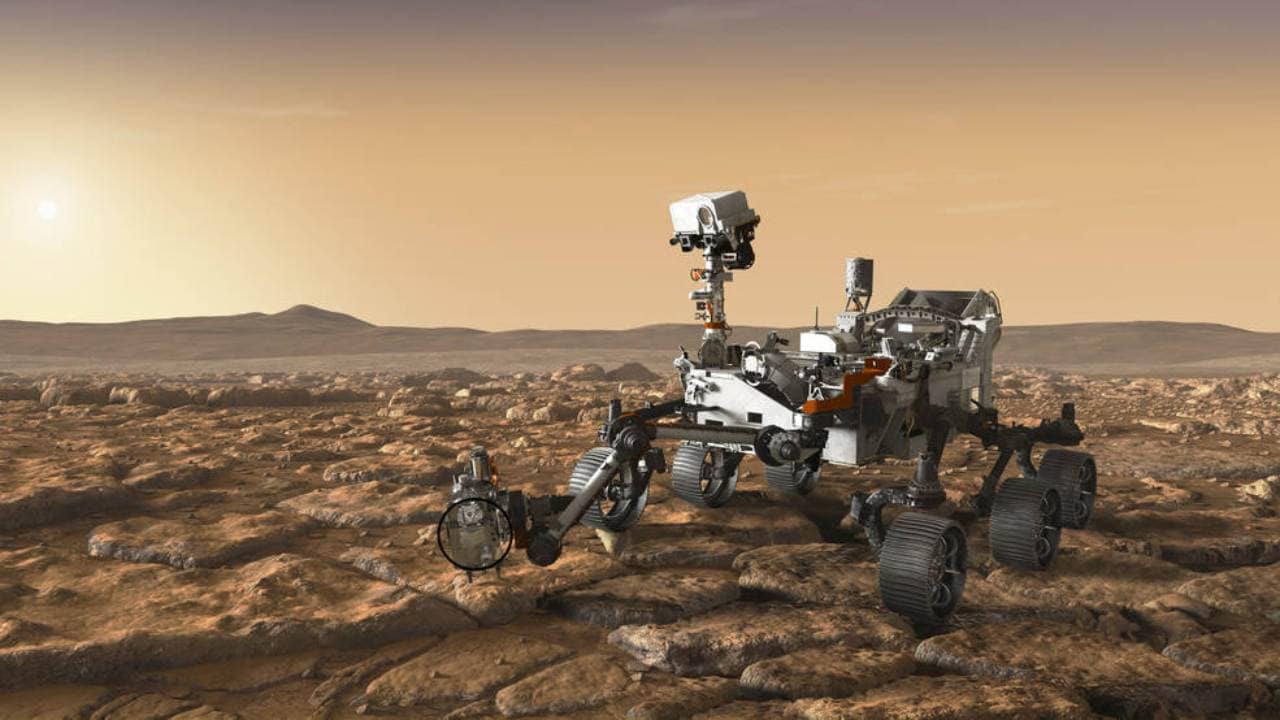 Following a seven-month journey after its launch, Perseverance is aiming to land at the Jezero Crater on Mars on 18 February 2021.

Perseverance is a six-wheeled rover about the size of an SUV, weighing 1,040 kilograms. It is NASA's most advanced rover to date. It has a 2-meter robotic arm with a stronger grip and bigger drill than the rovers that came before, to help pick up rock samples.

The rover is packed with 23 cameras, most of which record in colour, outside of the two cameras on the accompanying Ingenuity helicopter. It has seven instruments and hitchhiking helicopter that will be the first object to fly on another world.

Once on the surface, Perseverance will scrounge for evidence of past microscopic life in an ancient lakebed, and gather the most promising rock samples for future pickup. NASA is teaming up with the European Space Agency to return the samples to Earth around 2031.

Possibility of life higher below surface of Mars, space radiation may act as catalyst, study suggests