The mission is supposed to lift off from Cape Canaveral Air Force Station, Florida aboard the United Launch Alliance Atlas V rocket.

The month's third and final mission to Mars and the National Aeronautics and Space Administration's (NASA) fifth mission – Perseverance – is all set to launch today, 30 July 2020.

If all goes well, the missions will lift off from Cape Canaveral Air Force Station, Florida, aboard the United Launch Alliance Atlas V rocket. The two-hour launch window opens at 5.20 pm IST (07.50 am EDT) and closes at 7.20 pm IST (9.50 am EDT).

A livestream of the launch will begin at 4.30 pm IST (7 am EDT) on NASA TV and NASA's YouTube page. 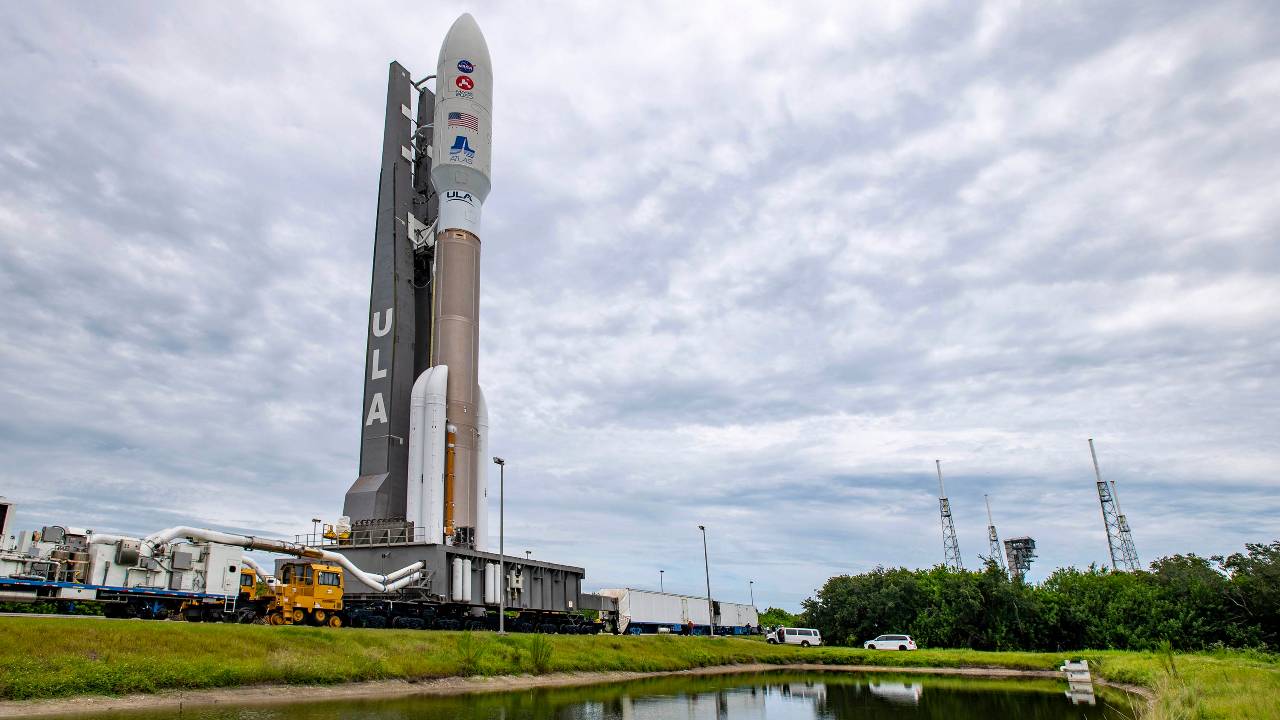 How to watch it Live

If there are any weather-related issues or technical failures, the mission has till 12 August 2020 to launch this year. If it misses its mark, it will have to wait almost two years for the next opportune time. One Martian year is equal to almost two years on Earth i.e. Mars takes two Earth years to complete one orbit around the sun. It is only once every two years that the two planets come into perfect alignment with each other around the Sun. This alignment is the ideal time for an Earth-Mars journey since it saves on time, money, and fuel. Interplanetary missions are no joke; in any and all conditions, are an expensive, time-consuming affair that requires a lot of planning.

This isn't the only Mars mission heading to the Red Planet as of this month. The United Arab Emirates successfully sent off its Hope probe on 19 July and China launched its own orbiter and rover on 22 July.

All three missions are scheduled to reach Mars in February 2021, with Perseverance aiming to land on 18 February 2021.

The Perseverance mission has a lander and a rover but will also include a helicopter (Ingenuity) for the first time. This is NASA’s most elaborate life-hunting rover and scrounges for evidence of past microscopic life in an ancient lakebed called Jezero that is 250 meters.

The rover will gather the most promising rock samples for future pickup as NASA is teaming up with the European Space Agency to return the samples to Earth around 2031. This unprecedented effort will involve multiple launches and spacecraft — and cost more than $8 billion.

This six-wheeled robot will test out equipment for future human missions which are expected to launch in 2030 under the Artemis missions.

Japan has its own Martian moon mission planned in 2024 that will collect samples of Phobos – Mars' largest moon. The Rosalind Franklin rover, a joint effort by the European Space Agency (ESA) and the Russian Space Agency (Roscosmos), has been postponed to 2022 after the ongoing Coronavirus pandemic affected operations.