The spacewalk is expected to last roughly 7 hours and falls towards the end of Woman's History Month.

Two American astronauts aboard the space station will carry out the first all-woman spacewalk on 29 March if all goes to plan.

NASA's Anne McClain and Christine Koch will head out for on the historic spacewalk to . It is made doubly significant by bringing an inspiring close to Women's History Month in March.

"It was not orchestrated to be this way," NASA spokeswoman Stephanie Schierholz said in a statement.

"These spacewalks were originally scheduled to take place in the fall — they are to upgrade batteries on the space station." The all-women spacewalk will be the second in three excursions from the station planned for the upcoming Expedition 59 crew.  Both the astronauts, McClain and Koch, were members of NASA’s 2013 astronaut class, half of which was made up of women.

The lead members of the spacewalk's mission control team back on the ground — Mary Lawrence will serve as lead flight director, and Jackie Kagey as the lead spacewalk flight controller — also happen to be women! One of the mission's flight controllers took to Twitter to express her excitement.

I just found out that I’ll be on console providing support for the FIRST ALL FEMALE SPACEWALK with @AstroAnnimal and @Astro_Christina and I can not contain my excitement!!!! #WomenInSTEM #WomenInEngineering #WomenInSpace

McClain is currently aboard the ISS, to which the SpaceX Dragon recently docked, bringing an adorable fourth team member to join the Expedition 58 crew: an adorable Earth plush toy that doubles as a zero-gravity indicator. 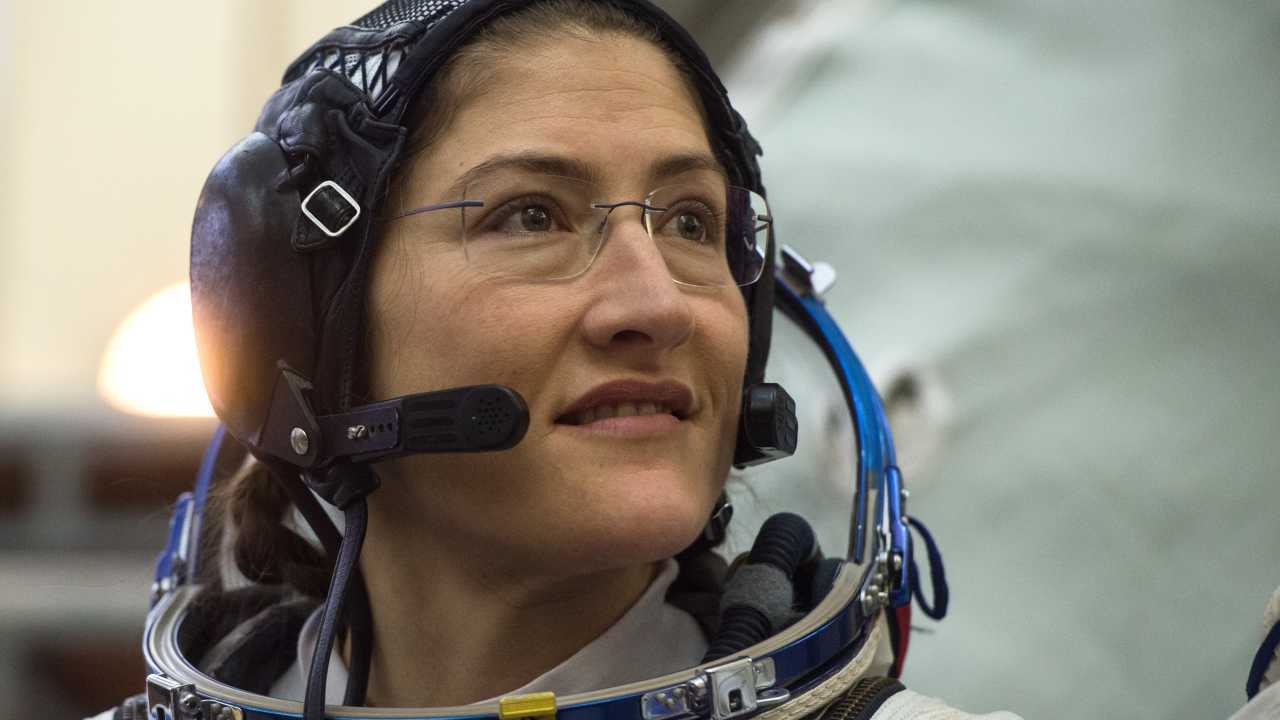 Koch is an electrical engineer who will make her space flight debut with Expedition 59, NASA said in a statement. Asked about the importance of her upcoming spacewalk with McClain, she said, "It is a unique opportunity, and I hope that I’m able to inspire folks that might be watching."

Spacewalks are carried out for any of many reasons including work outside a spacecraft, science experiments or taking new equipment out for a spin, NASA says. Astronauts also fix satellites or spacecrafts already in space during spacewalks, making it unnecessary (not to mention, a lot easier) than returning them to Earth for repairs.

The spacewalk on 29 March is expected to last roughly 7 hours, NASA announced on its website, and will be streamed live for viewers worldwide.

Sunspots can reveal more about life on exoplanets, say scientists