July might have been the hottest month in recorded history, says UN Sec-Gen

He said greenhouse gas emissions must be cut by 45 percent by 2030 and “we need carbon neutrality by 2050.”

The latest data from the World Meteorological Organization shows the month of July “at least equalled if not surpassed the hottest month in recorded history” — and it followed the hottest June ever, UN Secretary-General Antonio Guterres said Thursday.

The UN chief told reporters that “this is even more significant because the previous hottest month, July 2016, occurred during one of the strongest El Nino’s ever,” which was not the case this year.

An El Nino is a natural warming of the ocean that once it interacts with the atmosphere often warms up the globe and changes rainfall and temperature patterns, making some places wetter and some places drier. Guterres said the latest weather data, including temperature-shattering records from New Delhi and Anchorage to Paris, Santiago, Adelaide, Australia and the Arctic Circle, means the world is on track for the period from 2015 to 2019 “to be the five hottest years on record.”

He warned that if all nations don’t take immediate action to tackle climate change, extreme weather events happening now “are just the tip of the iceberg.”

“And the iceberg is also rapidly melting,” Guterres said.

Arctic Sea ice is already near record low levels, he said, and the European heatwave last month has raised temperatures in the Arctic and Greenland by 10 to 15 degrees Celsius.

“Preventing irreversible climate disruption is the race of our lives and for our lives,” Guterres said. “It is a race we can — and must — win.”

In his efforts to keep climate change at the top of the global agenda, the secretary-general has organized a Youth Climate Summit for September 21, to be followed by a Climate Action Summit for world leaders on September 23, the day before their annual gathering at the U.N. General Assembly.

He said he has told leaders from governments, business and civil society “that the ticket to entry is bold action and much greater ambition,” not “beautiful speeches.” The 2015 Paris climate agreement aims to keep global temperatures from rising more than 1.5 degrees Celsius (2.7 degrees Fahrenheit) by the end of the century, compared with pre-industrial times, to avoid the worst effects of climate change. Guterres said that target must be met. 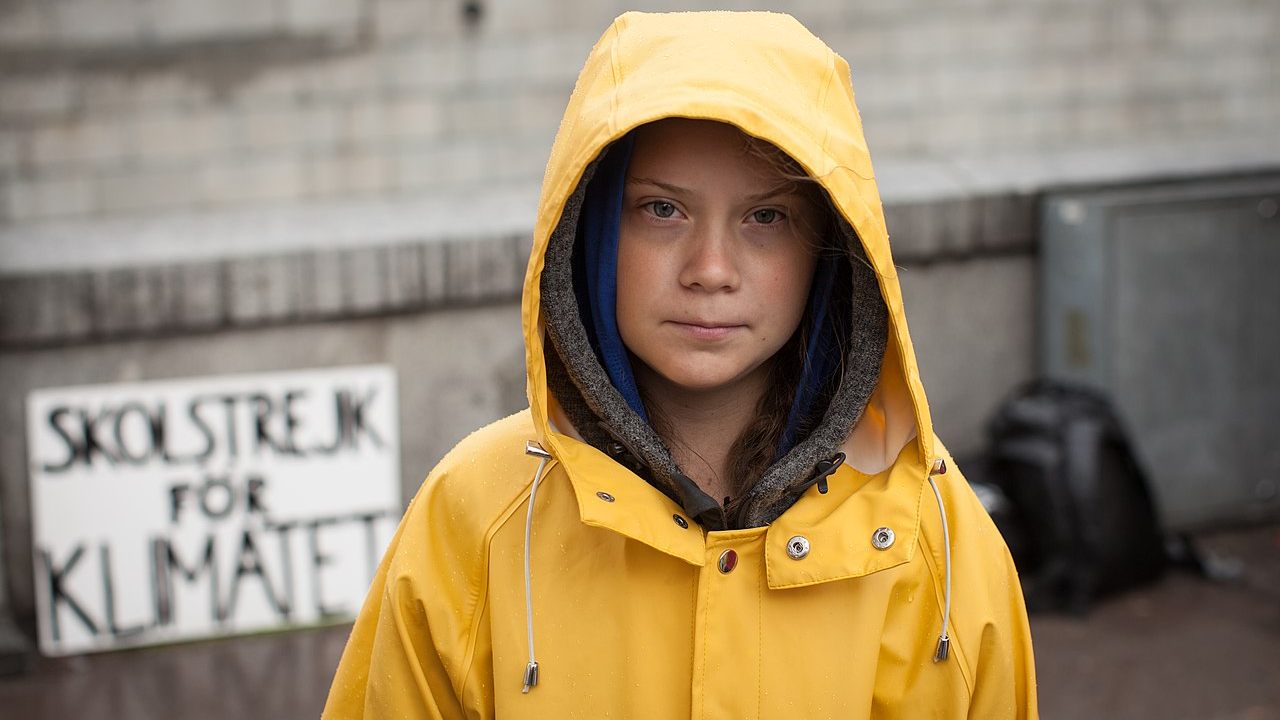 He said greenhouse gas emissions, which cause global warming, must be cut by 45 percent by 2030 and “we need carbon neutrality by 2050.”

The secretary-general said that will require rapid and deep change “in how we do business, generate power, build cities and feed the world.” He pointed to some good news, including solar and onshore wind now the cheapest sources of new power in virtually all major economies.

“Many countries — from Chile to Finland and from the United Kingdom to the Marshall Islands — have concrete and credible plans to achieve carbon neutrality by mid-century,” Guterres said.

“And many others — from Ethiopia to New Zealand to Fiji to Pakistan — are planting hundreds of millions of trees to reverse deforestation ... and remove carbon dioxide from the atmosphere.” He also praised businesses with a combined value of more than $1.3 trillion that have signed on to a campaign by the UN Global Compact to limit the global temperature rise to 1.5 degrees Celsius.