RISAT-2BR1 is an advanced earth observation, radar surveillance satellite that will look at the terror camps along the Pakistan border.

After the successful launch of India's CartoSAT-3 satellite last month, the Indian Space Research Organization (ISRO) is gearing up to launch a surveillance satellite this month. The launch is planned for 11 December at 3.25 pm IST, as per an ISRO press release on the mission, dubbed 'PSLV-C28'. Payloads in the launch will be the RISAT-2BR1 surveillance satellite, and nine other commercial Cube- and nano-satellites.

The primary payload on the PSLV this launch will be the Radar Imaging Satellite–2BR1, or the RISAT–2BR1. This is an advanced earth observation and radar surveillance satellite that will join its cousin, the RISAT-2B satellite, which was launched on 22 May this year.

RISAT-2B replaced RISAT-2, which was named a ‘spy satellite’ for its role in eyeing terror camps along the India-Pakistan border. 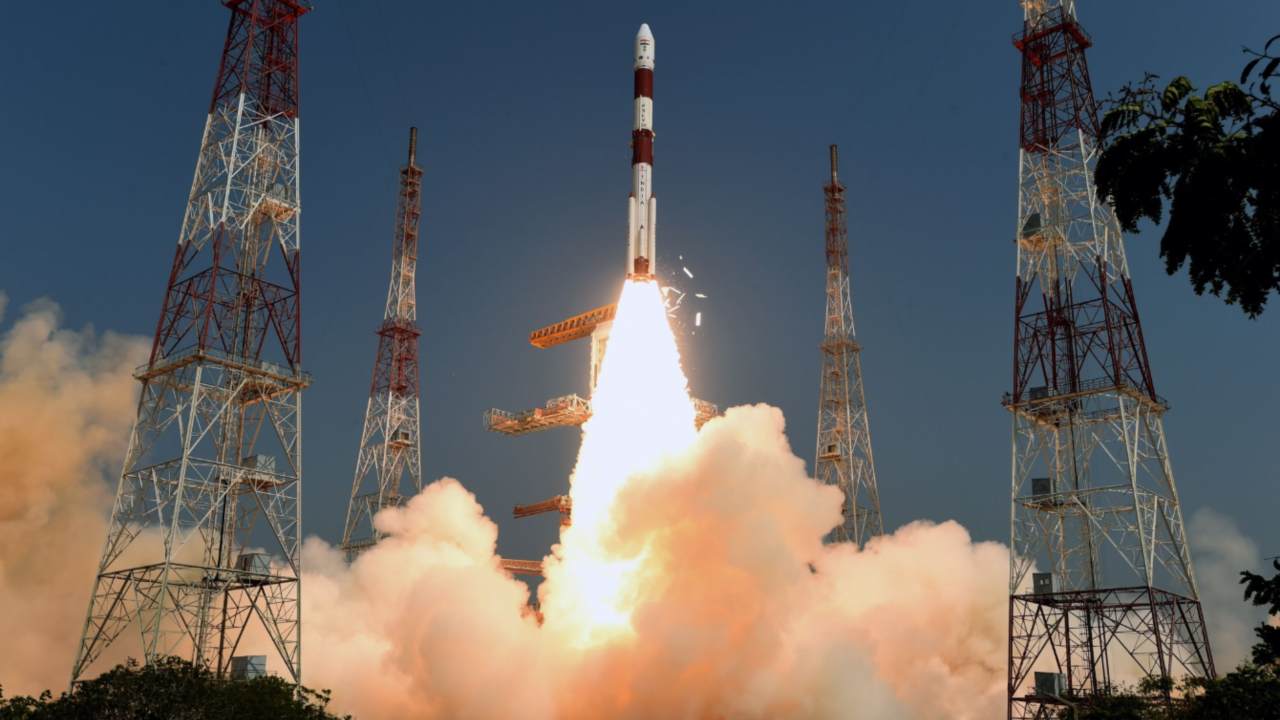 Another satellite, the RISAT–2BR2 is also said to be getting a lift to orbit by the end of the month, the Times of India reported. It is said that ISRO will be launching a series of four to five RISAT satellites as part of a surveillance constellation.

"At least four RISAT satellites in space are required for security forces to keep surveillance on a particular spot on a daily basis," the report said.

RISAT-2BR1 had a mission life of five years and it will be placed in a 560-km, low-Earth orbit, at an inclination of 37 degrees.

These satellites will help in round the clock border surveillance by looking at terror camps across the border. It will also help keep a check on infiltration and illegal entry and send images that will help in agriculture, forestry and disaster management support. The RISAT satellites are equipped with a synthetic aperture radar (SAR) that can take pictures of the earth during day and night, and also under cloudy conditions. "The radar system is a much more advanced desi version of the Israeli TECSAR 1 system," the report stated. RISAT-2BR1 has a powerful 0.35m resolution (two objects separated by 0.35m distance can be distinctly identified) and will cover a swathe of 5 to 10 km."

Alongside it, the PSLV-C48 will also carry nine customer satellites as part of a commercial arrangement with NewSpace India Limited. The payloads will include one satellite from Israel, another from Italy, one from Japan, and six from the United States.

ISRO chief K Sivan had recently announced that ISRO, till March 2020, will launch a total of 13 missions, including six rocket launches, and seven satellite missions. He didn't, however, delve into the actual mission details.

ISRO undertook seven missions in total this year, including the much-celebrated Chandrayaan 2 mission, so far a partial success. The lander Vikram crashed into the moon a few minutes before it could land, thereby killing any chance the rover Pragyaan had of exploring the moon. The orbiter still survives the mission and has already returned many early results from its current orbit around the moon.