The number of new cases, and deaths from, mouth cancer is increasing in many parts of the world, according to the researchers including those from Asia University and Chung Shan Medical University in Taiwan.

Known risk factors include smoking, drinking, human papillomavirus and in parts of South East Asia, the chewing of betel quid or paan. 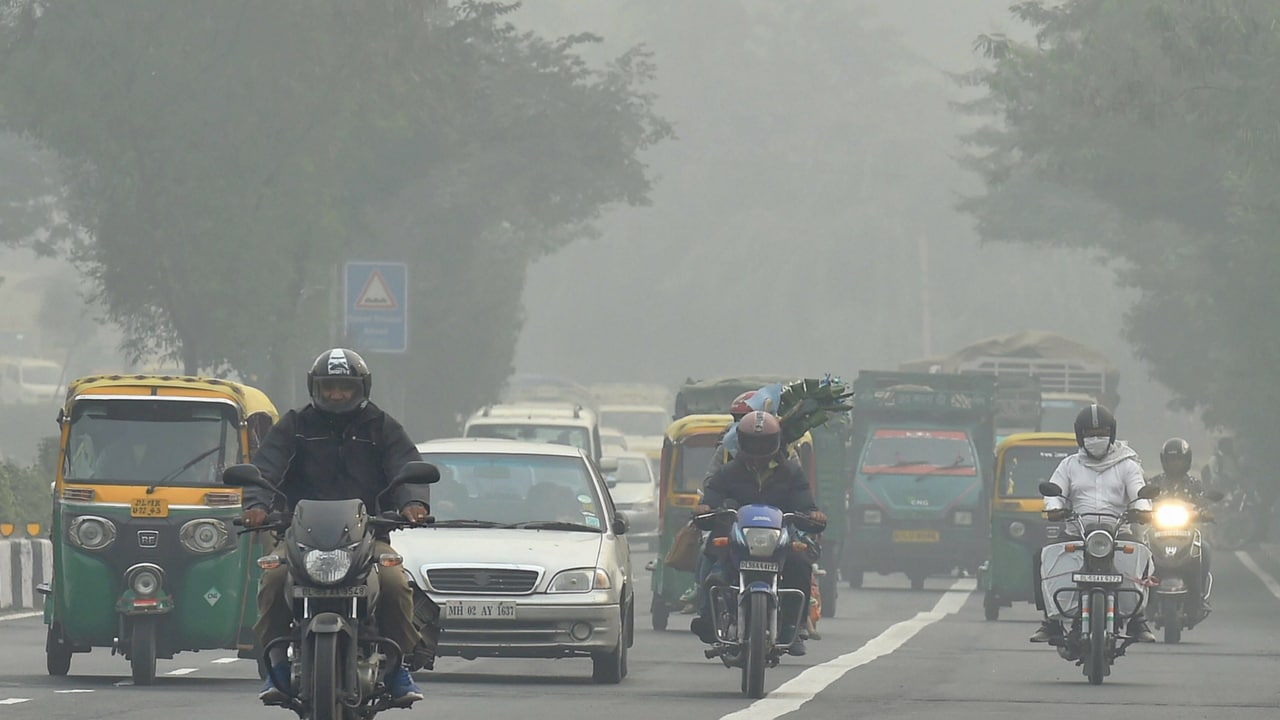 Exposure to heavy metals and emissions from petrochemical plants are also thought to be implicated in the development of the disease, while air pollution, especially fine particulate matter (PM2.5), is known to be harmful to respiratory and cardiovascular health.

For the study published in the Journal of Investigative Medicine, the researchers mined cancer, health, insurance, and air quality databases.

In 2012-13, they checked the health records of 482,659 men aged 40 and older who had attended preventive health services, and had provided information on smoking/betel quid chewing.

Diagnoses of mouth cancer were then linked to local area readings for air pollutants taken in 2009.

In 2012-13, 1617 cases of mouth cancer were diagnosed among the men. Smoking and frequent betel quid chewing were significantly associated with heightened risk of a diagnosis.

After taking account of potentially influential factors, increasing levels of PM2.5 was also associated with an increasing risk of mouth cancer.

A significant association was also observed for ozone levels below 28.69-30.97 parts per billion.

This is an observational study, and can not establish cause, researchers said. There is a lack of data on how much PM2.5 enters the mouth, or on long-term exposure to this pollutant.

It is also not clear how air pollutants might contribute to mouth cancer, and further research would be needed to delve further into this, researchers said.

However, some of the components of PM2.5 include heavy metals, as well as compounds such as polycyclic aromatic hydrocarbons — known cancer-causing agents — they said.

Due to its smaller diameter and larger surface area, PM2.5 can be relatively easily absorbed while potentially wreaking greater havoc on the body, researchers said.

Explained: How researchers are trying to design nanoparticles treatments for cancer

Horoscope for 6 May: Check what the universe has in store for you this Friday

Amid blistering heat, Karnataka reports ‘extreme’ UV index: What is it and why are doctors concerned?

Amid blistering heat, Karnataka reports ‘extreme’ UV index: What is it and why are doctors concerned?

Horoscope for 8 May: Check what the stars have in store for you under Sunday’s skies