Cambridge University plans to open a new centre soon, bring experts from all over the world to focus exclusively on new ways to repair the planet's deteriorating climate. The Centre for Climate Repair is being put together in response to fear in the scientific community that approaches currently being used to stop the dangers of climate change, let alone reverse some of the damage caused to the planet, just aren't working.

Some of the wild ideas that will be investigated at the new Centre are from a field of applied science known as geoengineering. Refreezing the Earth's polar ice caps and removing CO2 from the atmosphere to regulate temperature on the ground are some of the more popular ideas in geoengineering.

Can the poles be refrozen?

One of the important projects CCR will take up is refreezing the Earth's North and South poles, where glaciers are melting at an alarming rate. One of the most promising means of doing this is by "brightening" the clouds over these areas.

If seawater is pumped by unmanned ships through very fine sprays or nozzles, they will be carried along with tiny particles of salt into the clouds above. The clouds will grow more reflective and spread out, making the temperature beneath a whole lot cooler. This produces tiny particles of salt which are injected into the clouds, which makes them more widespread and reflective, cooling the area below them temporarily.

Can carbon dioxide be captured & recycled?

Carbon capture and storage (CCS) is growing to become a microcosm within engineering in itself. CCS involves techniques to collect carbon emitted by polluting sources like coal- or gas-fired power stations and steel plants.

A pilot project is underway at Tata Steel in South Wales, where Professor Peter Styring from University of Sheffield is developing and tweaking a carbon capture and utilisation (CCU) technology to effectively recycle CO2. Interestingly, the captured carbon can be turned into fuel at the same plant using waste heat. "We have a source of hydrogen, a source of carbon dioxide, a source of heat and a source of renewable electricity from the plant. We're going to harness all those... and make synthetic fuels," Prof Styring told BBC News.

Another popular geoengineering solution involved turning the ocean greener, so they become more capable of absorbing carbon dioxide. Using deposits of iron dust, vast areas of the ocean can be fertilized to trigger a bloom of phytoplankton — the microscopic marine life that forms the base of the aquatic food chain.

Phytoplankton absorb carbon from the air by photosynthesis. What's attractive about this idea is that a quantity of iron no larger than a vitamin tablet can be used to seed an Olympic pool-sized volume of seawater to "bloom".

Late oceanographer John Martin, who originally cooked up the iron-fertilization technique, famously (and reassuringly) quipped, "Give me a half tanker load of iron, and I’ll give you an Ice Age." 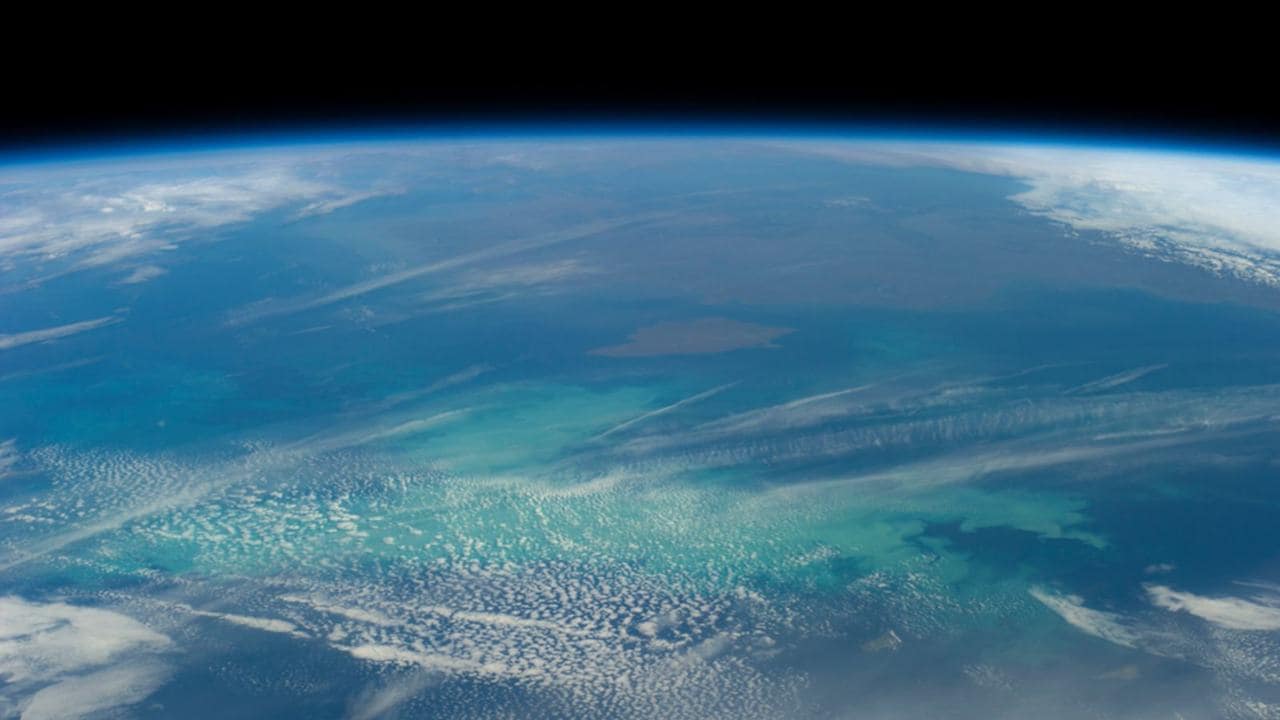 "What we do over the next 10 years will determine the future of humanity for the next 10,000 years. There is no major centre in the world that would be focused on this one big issue," Prof Sir David King, Co-ordinator of the Centre and former chief scientific adviser to the government, told BBC News.

Ideas like these have a lot of disadvantages, including some that won't be apparent until it's tested in their real, intended environments. There may be downsides and trouble with feasibility in other cases.

But at the end of the day, what better way to solve an impending man-made climate disaster than brainstorm radical, bizarre ideas that work, work fast and are easily scaled up?

A formal launch of the Centre is planned for autumn 2019, according to Varsity News.

Ending deforestation, switching to plant based diets will help keep to 1.5C: report