The powder is an enhanced version of black carbon with larger size & number of pores to trap CO2.

A first-of-its-kind powder extracted from plants traps carbon dioxide before it reaches the atmosphere, faster than any carbon-trapping technologies so far, researchers claim.

Carbon dioxide (CO2) is the most hated greenhouse gas being emitted today, with links to many environmental problems that are collectively wreaking havoc on the planet. For one, global warming, which has been a popular concern for close to a decade now, is directly linked with rising CO2 levels. The most worrying of its effects is climate change, which is a more complex phenomenon where, too, CO2 has a role to play.

While humanity does need to cut down its CO2 emissions dramatically to address our climate issues, moving away from activity that generates CO2 is expected to take a while — a longer while than we can afford to get the situation under control.

While efforts towards a carbon-neutral world continue (albeit, painstakingly), there are technologies to capture CO2 that have been suggested by researchers to reduce the human footprint on climate change. A team from the University of Waterloo has now found a method to almost double the efficiency of current carbon-capture technologies.

When CO2 is exposed to pure carbon, the gas sticks to the surface of the material by a natural phenomenon of 'adsorption'. For this reason, many of the technologies today use carbon in different forms to capture atmospheric CO2.

In a technique that uses heat and salt, the researchers extracted carbon from plant matter. Carbon spheres that make up the powder have many, many pores and the vast majority of them are tiny — less than one-millionth of a metre in diameter.

The researchers at Waterloo set out to improve the adsorption capabilities of the black carbon powder by changing the size and concentration of pores in the material. 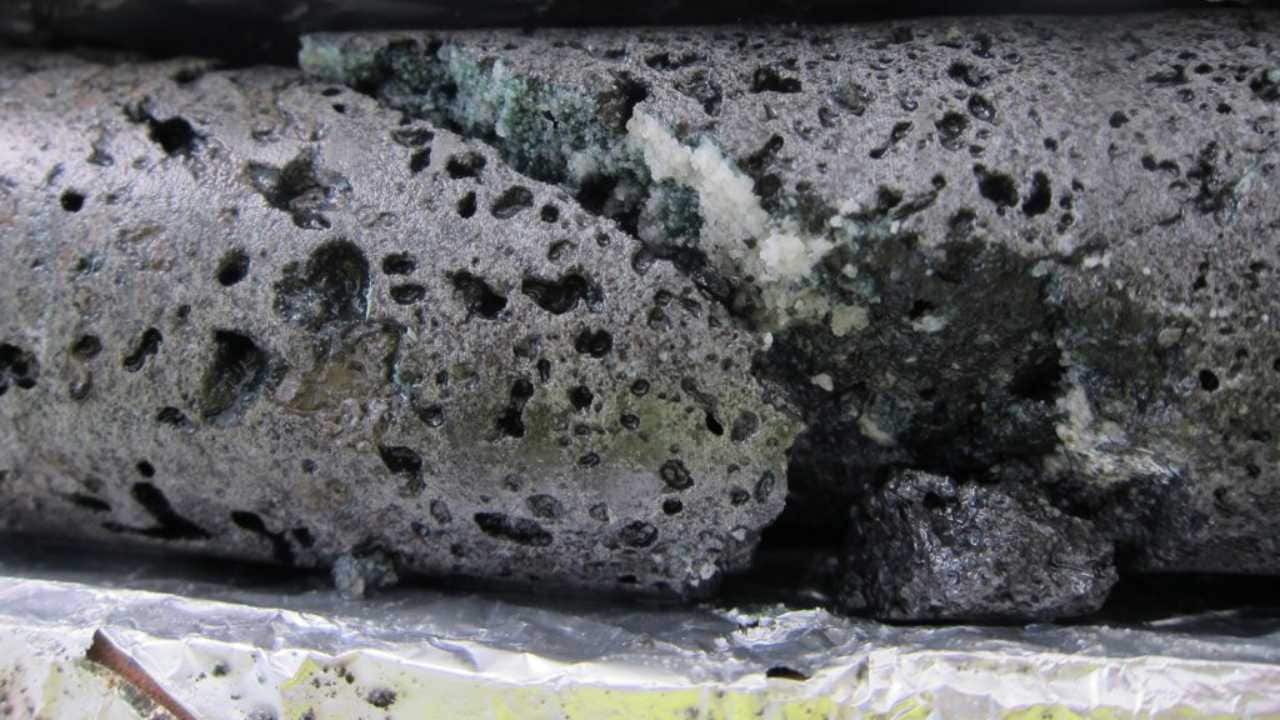 A different method of carbon capture using in a project called CarbFix at the geothermal power plant in Iceland manages to bind CO2 into rocks. Image: CarbFix

“The porosity of this material is extremely high,” Zhongwei Chen, lead researcher of the technology at Waterloo, said in a statement. “And because of their size, these pores can capture CO2 very efficiently. The performance is almost doubled.”

Once saturated with all the CO2 it can hold, the powder can be transported to storage sites and buried under natural rock formations or mountains, from which CO2 is likely won't find its way into the atmosphere.

These can be used in large, point-sources of CO2, like fossil fuel power plants and indoor farms/sheds.

As the statement says, the technology is abundant, inexpensive, environmentally friendly, and an excellent material to capture CO2 — a primary contributor to global warming.

The research and CO2 capture work were published in the journal Carbon.