Unlike in September, the lighting conditions this time were much more favourable, with relatively fewer shadows.

The NASA Lunar Reconnaissance Orbiter (LRO) took a second shot at spotting the Vikram lander, part of a failed landing attempt by India's Chandrayaan 2 mission on the moon's South pole. This fresh set of pictures was taken under better lighting conditions than the first set of images taken in September, and experts will be making "a rigorous search" for the lander using the images that come from it, according to LRO Project Scientist Noah Petro.

"The lighting conditions on Monday were much more favourable (with) less shadow in the region" compared to last month, Petro told IANS on Wednesday. "We flew over the landing site on Monday and the camera team is still evaluating images, so we should know more in the next few days," he added. The LRO, on a previous occasion (17 September), flew over the landing site but wasn't able to spot the Vikram lander since it was dusk at the lunar South Pole at the time. "Long shadows in the area" were thought to be obscuring the area, leaving the lander out of the LRO's range of vision. However, NASA did release images of the moon and the site where the lander is thought to have crashed, taken before the lander crashed on the moon's surface. 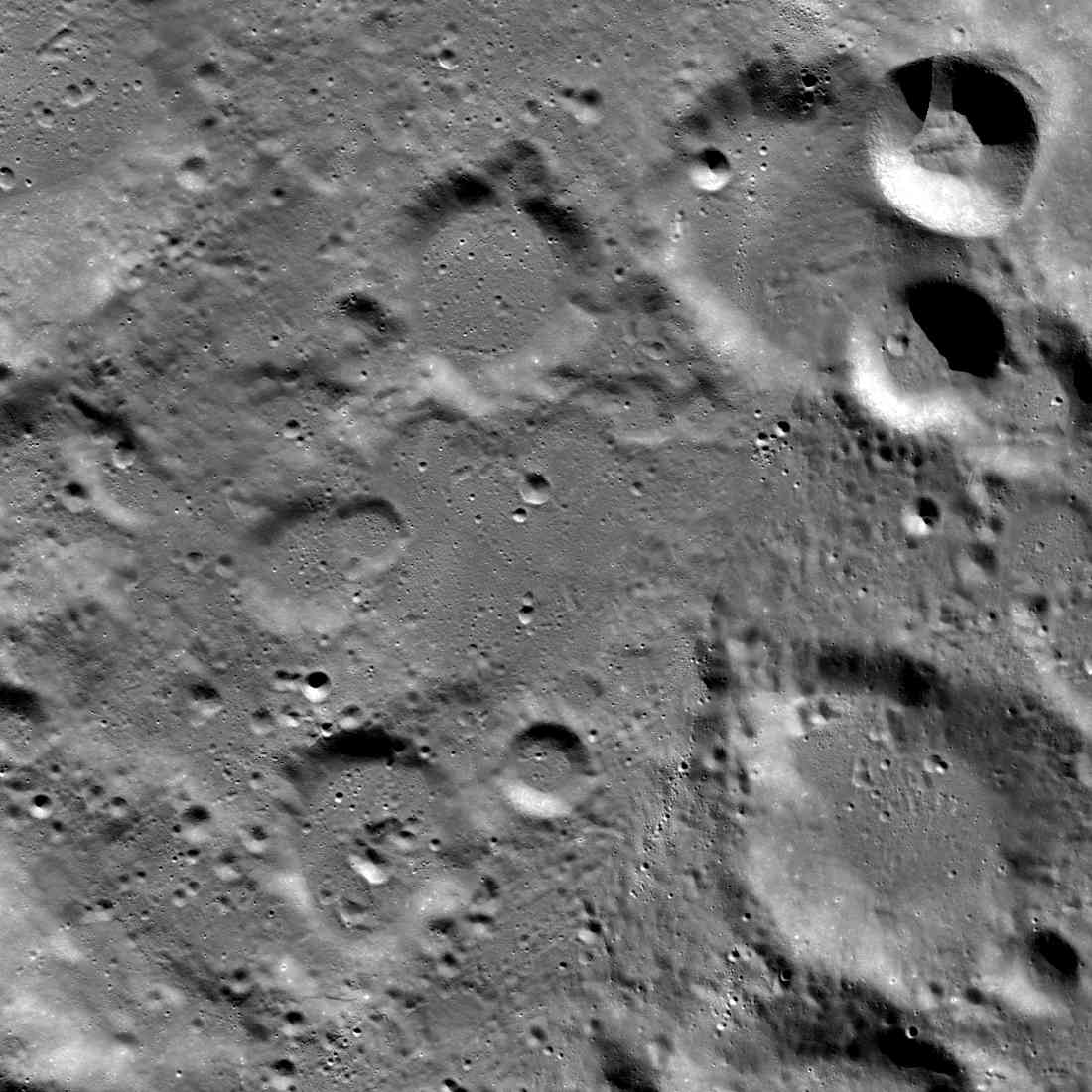 An LROC image of the site where Vikram lander supposedly crashed (the image was captured before Vikram's landing, on 7 September). Image: NASA/GSFC/Arizona State University

The orbiter will continue to orbit the moon for a period of one year and its payloads will conduct remote sensing observations from a 100 km orbit. Recently, the orbiter’s High-Resolution Camera (OHRC) recently captured the highest resolutions pictures of the moon.

Chandrayaan 2 was the second moon mission of India’s space agency ISRO. It was a follow-up mission to Chandrayaan 1, an orbiter-only mission that ISRO undertook over a decade ago. Chandrayaan 2 comprises of an orbiter, lander (Vikram) and rover (Pragyan). The mission was launched on a GSLV-MkIII on 22 July and the lander-rover duo was scheduled to land on 7 September in the South Polar region, untouched by any previous moon missions.