ISRO, however, is yet to establish any communication with the Vikram lander.

Update: ISRO chief K Sivan has confirmed that the lander suffered a hard landing. The extent of the damage is currently being evaluated.

After a disappointing disconnect from the Vikram Lander early on Saturday, in a major breakthrough, the Indian space agency has been able to locate the exact position of the Lander on the Moon's surface. The position of the lander was identified with the help of thermal images of Vikram sent in by the Orbiter. However, ISRO is yet to establish any communication with the lander. 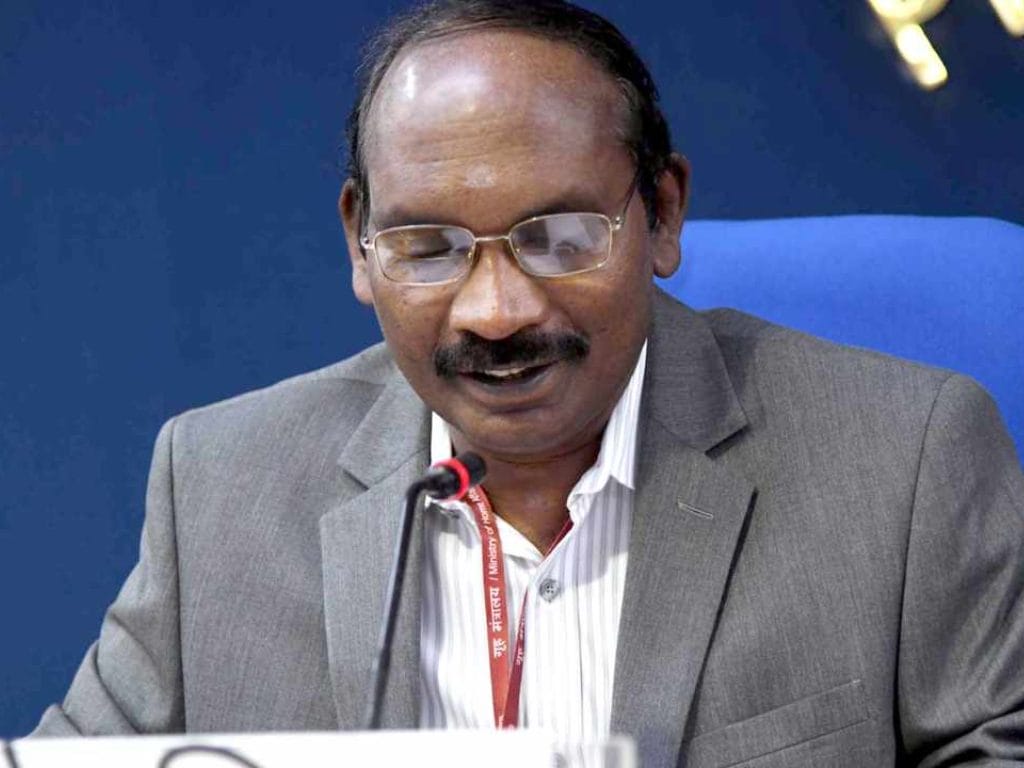 "We've found the location of Vikram Lander on lunar surface & orbiter has clicked a thermal image of the lander. But there is no communication yet. We are trying to have contact. It will be communicated soon," the ISRO chief K Sivan said according to ANI.

Indian Space Research Organisation (ISRO) Chief, K Sivan to ANI:We've found the location of #VikramLander on lunar surface&orbiter has clicked a thermal image of Lander. But there is no communication yet. We are trying to have contact. It will be communicated soon. #Chandrayaan2 pic.twitter.com/1MbIL0VQCo

ISRO says that it will try to establish contact with the Vikram lander for the next 14 days, and that information coming in from the Orbiter would be crucial.

Early on 7 September, ISRO lost communication with the Vikram lander when it was 2.1 km from the moon’s surface. By this point in the mission, the lander had completed the first 'rough braking' part of its descent. The Chandrayaan 2 orbiter, which is still in good health will be listening to any communication from the lander.