The NASA JPL Chief emphasised a familiar statistic quotes at the time of Vikram's planned landing — 40% of moons missions in last 60 years have failed.

It's only been weeks since the American space agency NASA shared the first visuals of the debris field of the Vikram lander — part of India's first attempt to land on the moon with the Chandrayaan 2 mission. The Chief Technical Officer of NASA's Jet Propulsion Laboratory has shared what his biggest takeaway from the Chandrayaan 2 mission is: space probes are bound to fail, and no one knows failure [and learning from it] than NASA.

"Space missions are expected to fail...[but this] must not deter the scientific community in India that [witnessed] the Vikram lander not making it to the lunar surface from attempting [it] again", Tomas Soderstrom, Chief Innovation and Technology Officer at NASA JPL, told Indo-Asian News Service in an interview.

"That's the business because it's a difficult business...it's amazing that it ever works. We get super nervous every single time...we never know if [our plans will] work there — one little thing goes wrong and the whole thing [can] fail," Soderstrom added. The moon lander Vikram (in the foreground) and orbiter (in the back ground), part of the Chandrayaan 2 mission, in a clean room at ISRO, Bengaluru. Image: Getty

In his statement, the NASA JPL Chief put emphasis on a statistic that made the rounds in the days leading up to the expected landing date of Chandrayaan 2 on 7 September: 40 percent of lunar missions in last 60 years have failed.

Also read: Chandrayaan 2 crash landing isn't a setback, it's a reminder that space exploration is hard even for the most seasoned player

Losing a rover or two in the larger scheme of things isn't worth losing heart over, Soderstrom told IANS. "When we went to the Moon, it failed time and time again, but eventually it worked. You learn." 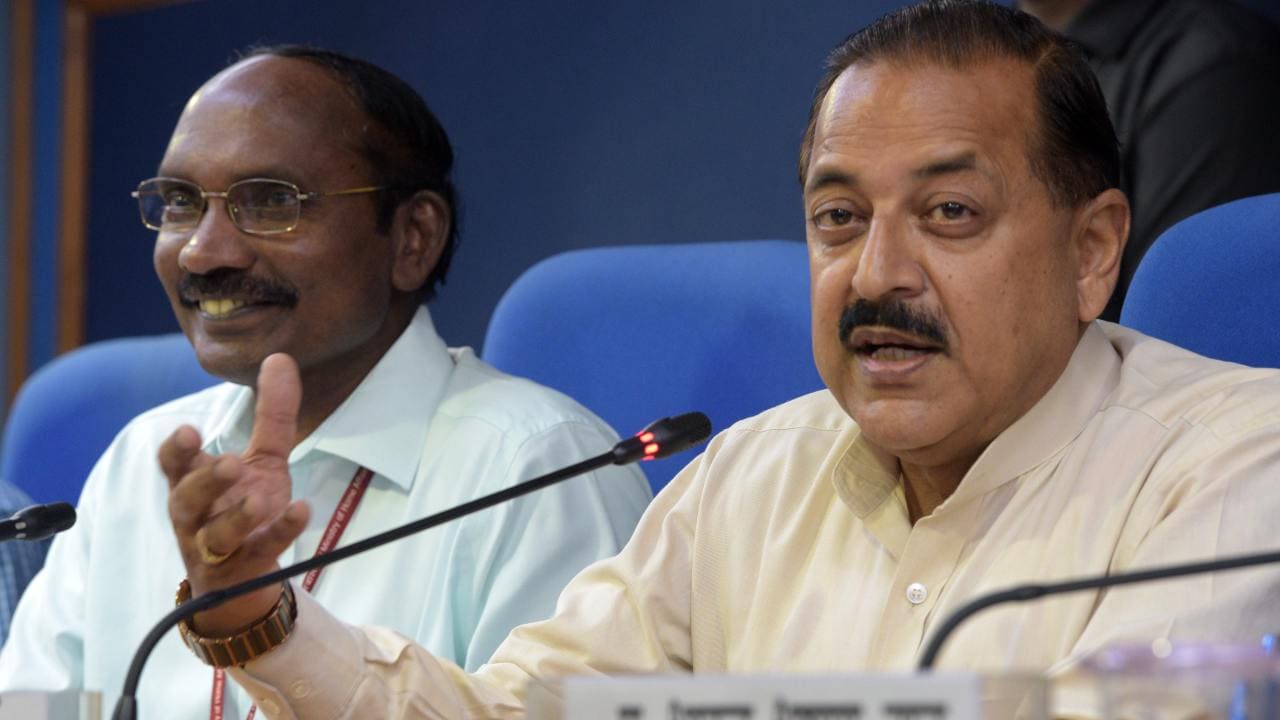 The key takeaway from the mission, in Soderstrom's words, is to "share all that learning so that more people can participate in the endeavour to reach the next frontier in space." For the timebeing, the technological frontier is the moon, with Mars being a close second. But in a few years, that moving goal post is likely a lot further away from the Earth than the moon or Mars.

"In the end, the Earth is ours, and if we [one day] need to find a new Earth, it's going to be the whole Earth that has to pull it together because it's a big job," he emphasised. This image captured by the Galileo mission in the 1990s shows Jupiter's moon Europa's icy surface, and the long fissures cutting through them. Apart from its frigid temperatures, there's a lot about Europa — flowing liquid water, most of all — that make it a promising potential planet for humans to inhabit in the future. Image courtesy: NASA

As for NASA's most likely guess at a potential second Earth, it isn't the moon, but Jupiter's moon Europa that they're eyeing. Liquid water erupts in huge geysers from under the moon's thin, icy surface from time to time, and scientists expect to find some microbial life there. An international research effort led by NASA's Goddard Space Flight Center confirmed that water vapour was present above Europa's surface, in a study published in November 2019.

"We're going to go to Europa," Soderstrom said. "We're [also] going to Mars because we don't know yet if life was there. If we can find that the planet was [once] brimming with life, that'll be very interesting."

Only one of three Chandrayaan-2 modules are mission-ready ahead of launch: ISRO