Missed miscarriages occur when a fetus dies early in pregnancy while remaining in the uterus.

Exposure to airborne pollutants increases the risk of "missed" miscarriages in which a fetus dies without a pregnant woman experiencing any noticeable symptoms, researchers said Monday.

Previous studies have shown a correlation between air pollution and pregnancy complications, but the new research — published in Nature Sustainability journal by a team of researchers from Chinese universities — sheds light on a little-studied impact of pollution.

The study found that exposure to higher concentrations of airborne particulate matter, as well as sulfur dioxide, ozone and carbon monoxide, was associated with a higher risk of missed miscarriage in the first trimester of pregnancy. 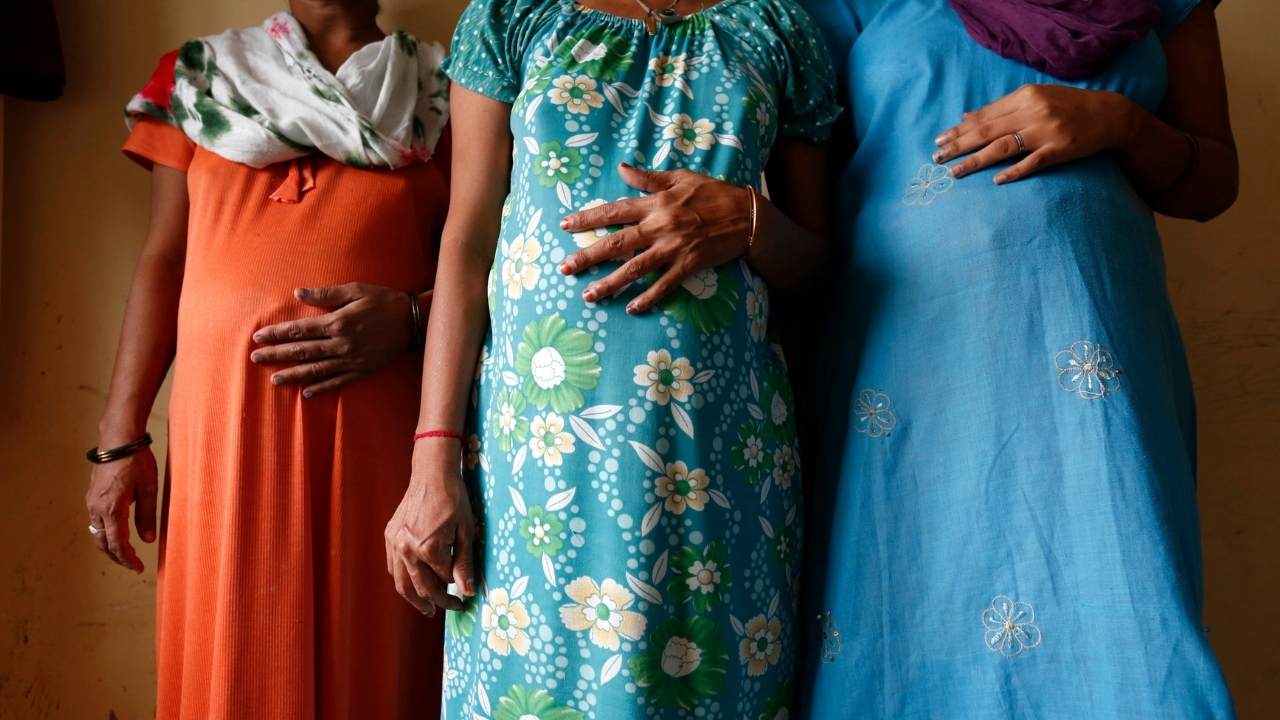 Air pollution increases the risk of "missed" miscarriages in which a fetus dies without a pregnant woman experiencing any noticeable symptoms.

Additionally, "the risk increase is not linear but becomes more severe the higher the pollutant concentration", the study said.

Missed miscarriages occur when a fetus dies or stops growing in early pregnancy while remaining in the uterus, and are often detected during routine ultrasound tests weeks later.

Researchers from four universities as well as the Chinese Academy of Sciences tracked the pregnancies of over 250,000 women in Beijing from 2009 to 2017, including 17,497 who experienced missed miscarriages.

Researchers used measurements from air monitoring stations near the women's homes and workplaces to gauge subjects' exposure to pollution.

"China is an aging society and our study provides an additional motivation for the country to reduce ambient air pollution for the sake of enhancing the birth rate," the paper's authors said.

While the study showed a quantitative link between pollution and missed miscarriages, confirming a causal link would require ethically fraught lab experimentation on human embryos, said Shaun Brennecke, a professor at the University of Melbourne's Department of Obstetrics and Gynaecology, who was not involved in the study.

Short of that, the authors of the paper "had the advantage of basing the study in Beijing, which had over the course of the study a wide range of pollution levels, and where levels decreased over time", Brennecke told AFP. 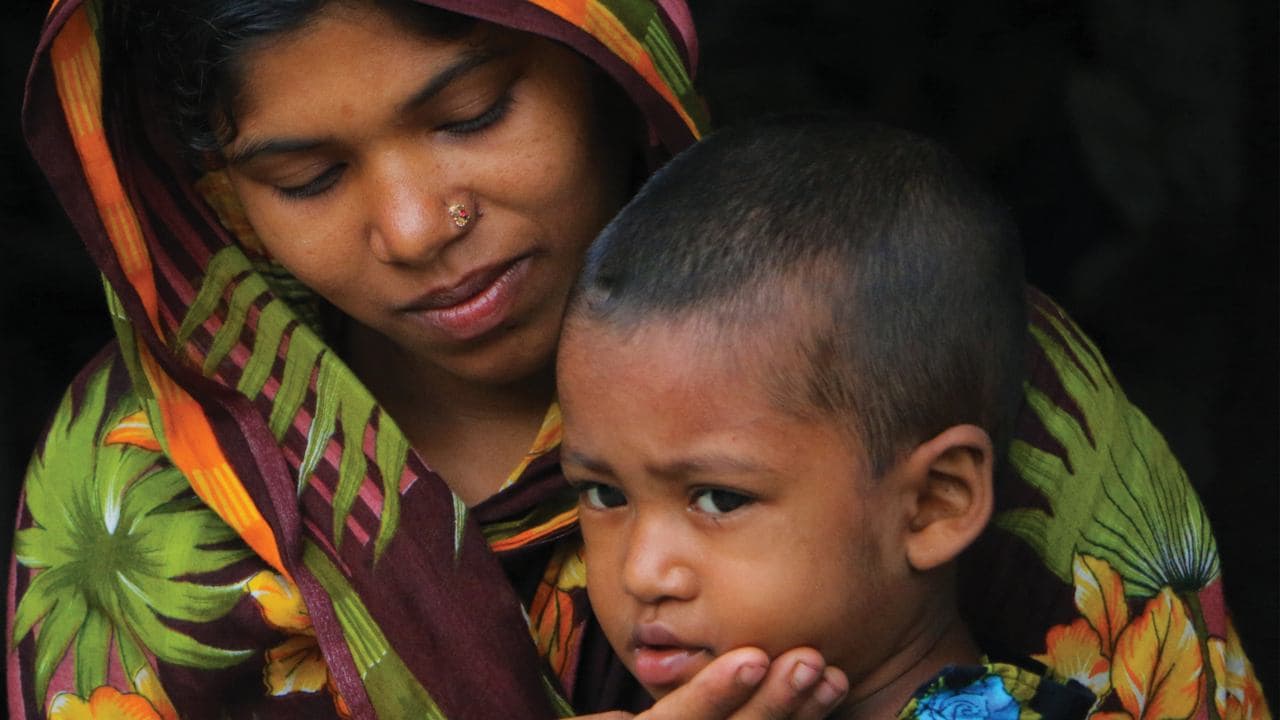 A woman with her child.

The authors of the study did not respond to AFP's request for comment.

Air pollution levels in China's capital have fallen significantly in recent years, even as pollution readings differ dramatically from day to day and across parts of the city.

But Beijing's current levels of PM2.5 — tiny particles that can penetrate deep into the lungs — are still four times higher than those recommended by the World Health Organization.

The city's average hourly PM2.5 reading was 42.6 micrograms per cubic metre of air in the first eight months of 2019, according to Swiss air purification technology company IQAir's research arm AirVisual.

The study's findings are "consistent with other studies of air pollution and pregnancy loss, and also with other studies documenting significant associations between air pollutants and preterm birth", Frederica Perera, a professor of public health at Columbia University who was not involved in the study, told AFP.

Book review: Akshay Manwani's The Tiger, The Bear and the Battle of Mahovann is a contemporary fable for all