Schools are being asked to switch Microsoft Teams where possible.

Many schools are using Zoom, a video calling app, to give live classes to students during the coronavirus pandemic. Several privacy concerns have been raised regarding the Zoom app, however, which can be abused for so called "Zoombombing". Zoombombing is a term used to describe an attack where strangers join your Zoom call and disrupt the conversation. This can happen via hacks, as well as from something as simple as guessing the Zoom ID of your meeting. 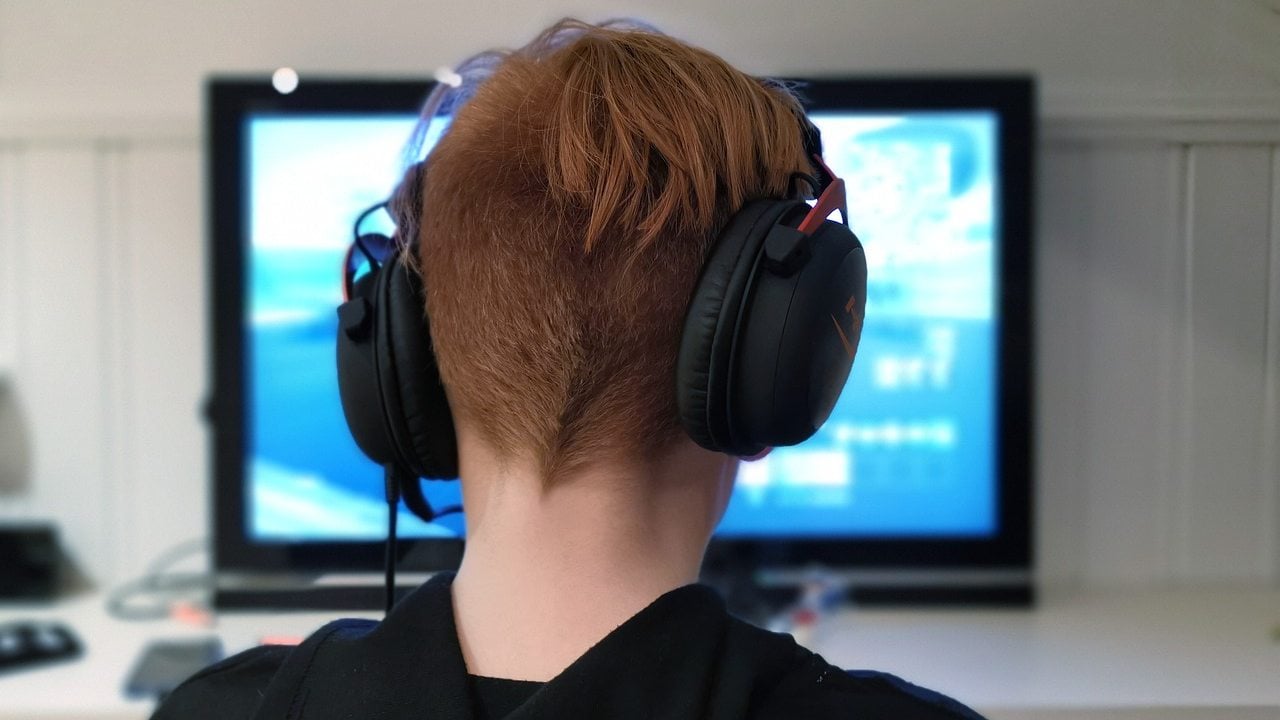 As per a report by Chalkbeat, New York City banned its schools from using this app. They are now reportedly asked to switch to Microsoft Team as soon as possible.

The report further reveals that New York Attorney General Letitia James also spoke about the app's security concerns. He raised doubt about whether such apps can be used to hack a user's webcam, and on how user data is stored and secured.

A few days back, several users pointed to data leak vulnerabilities within the app. It was reported that the Zoom on Windows was converting networking UNC paths into clickable links in chat messages, essentially allowing hackers to steal passwords and other personal information.

(Also read: How to use fun backgrounds during Zoom video calls)