YouTube videos featuring young children drew nearly triple the average viewership of other content, according to research released on Thursday that provided ammunition for child advocates who want Alphabet Inc to take more aggressive steps to make its streaming service safer for kids.

Pew Research Center said its findings show videos aimed at or featuring children are among YouTube's most popular materials, attracting an outsized audience relative to the number uploaded.

Lawmakers and parent groups have criticized YouTube in recent years, saying it has done less than it should to protect minors' privacy.

The groups complained that the company "has not only made a vast amount of money by using children's personal information" and has "profited from advertising revenues from ads on its YouTube channels that are watched by children." 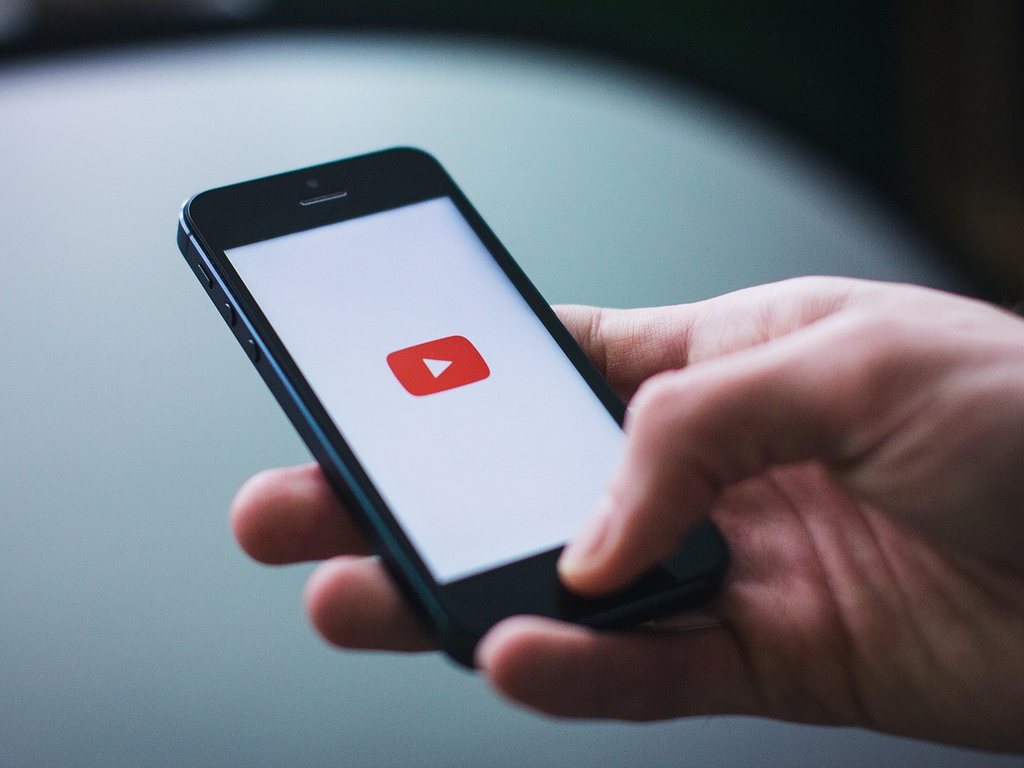 YouTube, which announced 2 billion monthly users in May, shares limited data about its service. But music, gaming and kids' content generally have been known to rank highly in viewership.

Other groups have called on YouTube to take more steps to block access to age-inappropriate content and prevent predators from getting to clips that could allow them to sexualize minors. Complaints also prompted YouTube to introduce punishments for parents uploading videos in which kids are placed in dangerous situations.

The video unit has become a major driver of revenue growth at Alphabet Inc, and it has said that it is weighing additional changes to how it handles content related to kids.

Pew researchers said in a report that they used automated tools and human review to analyze activity during the first week of 2019 on nearly 44,000 YouTube channels with more than 250,000 subscribers.

Just two percent of the 243,000 videos those channels uploaded that week featured at least one individual that looked under 13 years old to human reviewers. But the small subset received an average of 298,000 views, compared with 97,000 for videos without children, according to the report. The median viewership figures were about 57,000 and 14,000.

Channels that uploaded at least one video featuring a child averaged 1.8 million subscribers, compared to 1.2 million for those that did not, Pew said.

YouTube said it could not comment on Pew's survey methods or results. It maintained that the most popular categories are comedy, music, sports and "how to" videos.

"We have always been clear YouTube has never been for people under 13," the company added.

Popular videos with children included those with parenting tips or children singing or dressing up.

YouTube's policies ban children under 13 from using its main service and instead direct them to its curated YouTube Kids app. But many parents use the main YouTube service to entertain or educate children, other research has found.