Google-owned YouTube has faced severe criticism for not providing a safe platform for children and it now appears that the company is taking concrete steps to fix that. As per a new report, YouTube could soon be moving all its children-related content away from the main YouTube platform and into its YouTube Kids app. 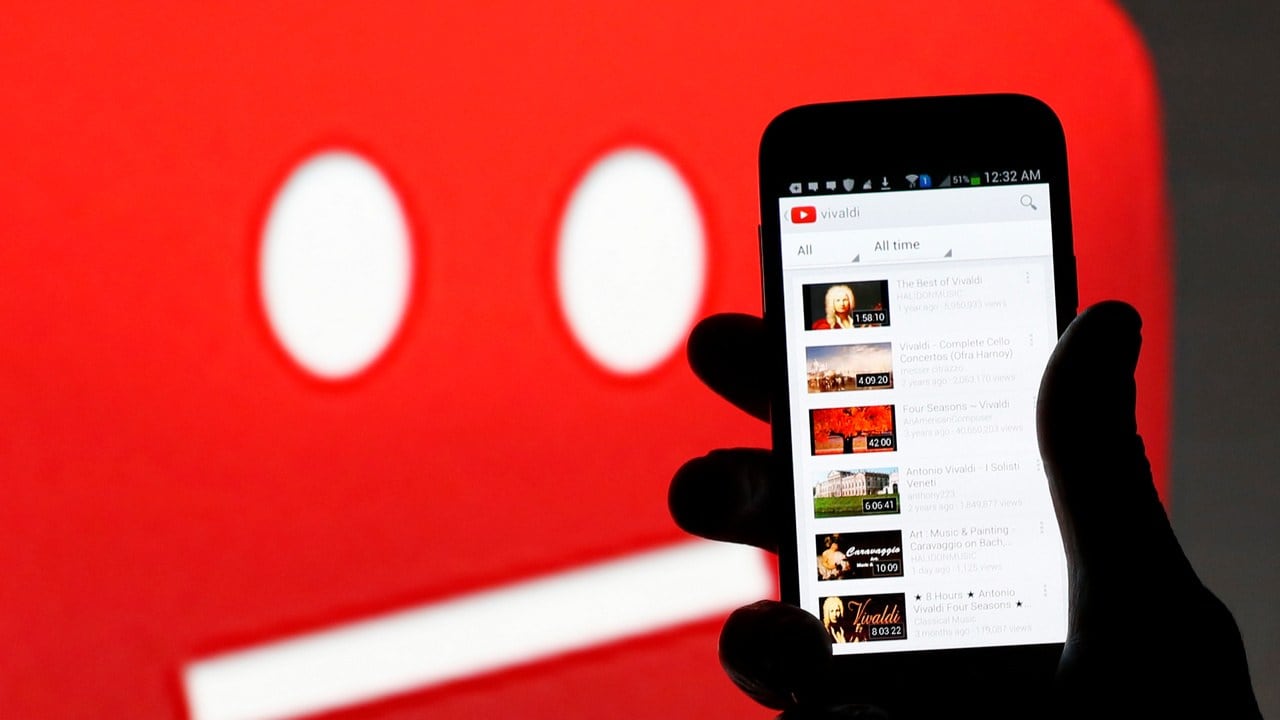 The Wall Street Journal (WSJ) report states that this move is being discussed within Google’s executive unit and it could be a very aggressive change in YouTube's fight against predatory content. A separate Washington Post report has said that the US FTC  has launched an investigation over Google's inability to protect children on YouTube and the company could incur a fine as well.

As per the WSJ's report, YouTube has acknowledged that the platform had taken some bad steps regarding the protection of children's privacy online. An internal memo obtained quotes these decisions as being “disappointing and painful.”

However, moving all child-related content from YouTube to YouTube Kids is going to be a very challenging task indeed. There are 500 hours of content uploaded to the platform every minute as per the report and the only way of pushing all this content on to YouTube Kids would drastically alter the platform’s infrastructure.

Apart from that, creators of children-related content are amongst the fastest growing channels on the platform. These are videos that attract a lot of views and advertising, and a shift to the children's app would certainly hamper viewership.

The report by The Verge states that YouTube Kids is not free from problems itself. In 2015, a children’s watchdog group found out disturbing content on the platform including graphic discussions about pornography and suicide and more. The same issue was discovered back in 2017 as well.

While moving all children-centric content to the more child-friendly YouTube Kids app is the right move, the logistical nightmare involved in doing so will certainly pose a big problem to YouTube executives.