YouTube really wants to prove to its creators that it’s more than just an advertising business.

Do you remember that earlier this year when YouTube announced paid memberships, paid chats and new ad alternative programs that were aimed at helping diversify revenue to keep up with major competitors? We don’t know what happened to that, but YouTube really wants to prove to its top content creators that it’s more than just an advertising business. 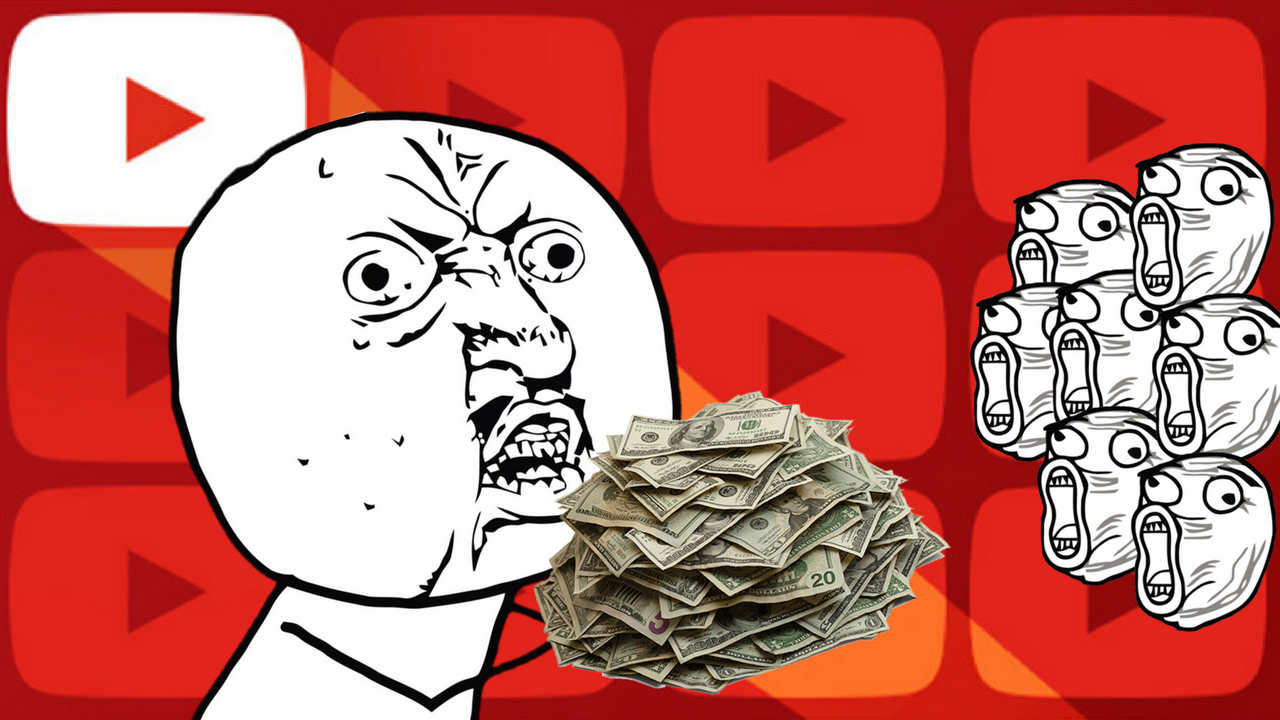 According to a report by Bloomberg, YouTube is now paying its 'talent' loads of 'cash' to use and promote these new features we weren’t sure about. People familiar with these deals informed Bloomberg that the ‘cash’ ranges from “tens of thousands to hundreds of thousands of dollars,” and they have also denied being identified for discussing these terms which aren’t public yet.

YouTubers who have large followings on the platform complain that it does not offer ways to make money besides advertisements that run before, in between their videos. Now we also know that YouTube has been trying to shield advertisers from controversial content. This move which is meant for good, ends up hurting the YouTubers in terms of sales.

This is why YouTube desperately wants to convince its top creators or ‘stars’ that the platform will help them make money, and hence prove that it has more than just an advertising-driven revenue model.

YouTube’s competitor Instagram has taken this dissatisfaction amongst creators to its benefit, and has approached popular YouTubers to test out its video features on IGTV, and offered them a platform where money can be made.

Further, Amazon’s platforms Twitch and Patreon do not make creators depend on ads for revenue. They are membership-based platforms. They provide business tools to creators so that they can run a subscription content service.

Popular video blogger and filmmaker Casy Neistat said in an interview with The Verge earlier this year in March that “if YouTube’s not scared of Twitch, they should be now.”