It was expected earlier that Xiaomi might replace its sub-brand Poco brand with another sub-brand Redmi.

There were rumors that traveled in the market recently that Xiaomi is going to shut down its sub-brand Poco and might replace it with Redmi since it is doing really well these days. Several tech analysts also agreed that we might have to say bye-bye to Poco soon. This was being speculated because the company recently launched Redmi K20 and Redmi K20 Pro (Review) that fall in the same price bracket that was supposed to be for Poco smartphones. But could these rumours of discontinuation be false?

Xiaomi is now reportedly working on launching its another Poco smartphone in the market. This smartphone is expected to be the successor to Poco F1 (Review) and might be called Poco F2. A tipster recently tweeted saying that Xiaomi is working on Poco F2 that will come with an AMOLED display. All right, darlings. I have news for you. The Poco F2 exists. And it has an AMOLED display. More than that I cannot say at the moment.

According to a report by Slashleaks, the smartphone will come with a waterdrop notch. An image of the screen guard of the device was spotted by the company which led to the leak. 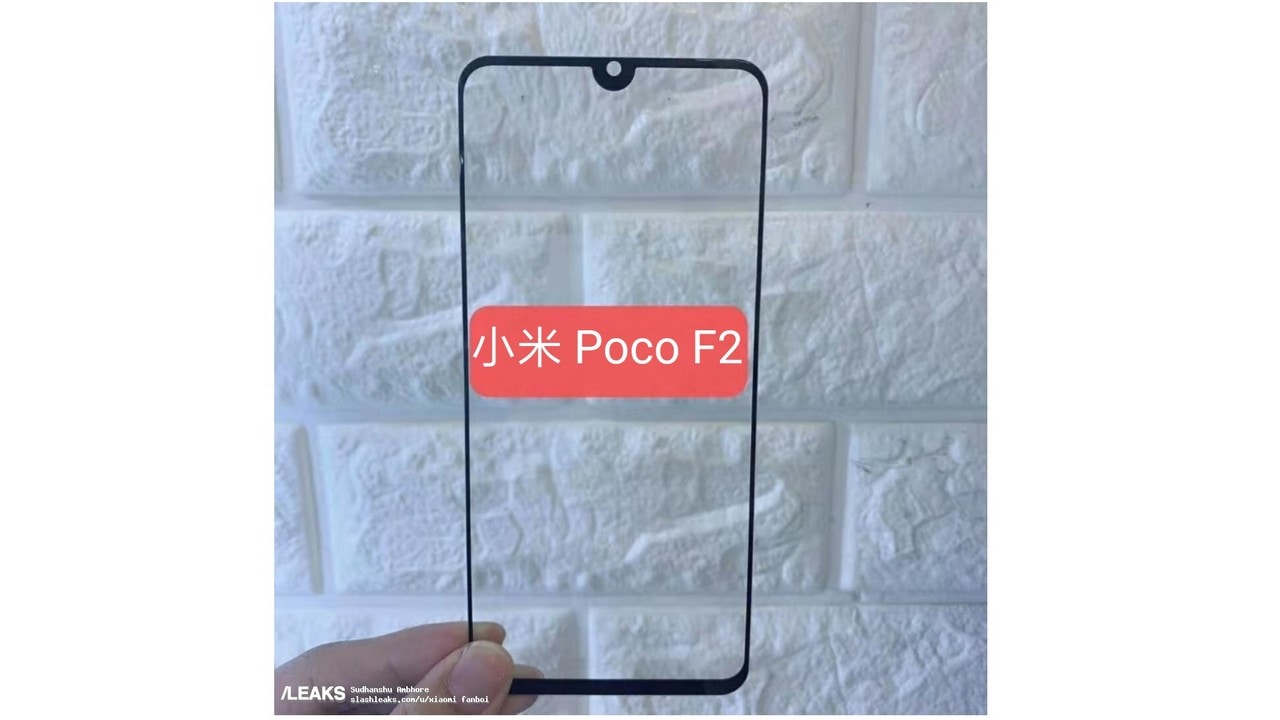 Of course, take this entire information with a truckload of salt since none of these sources are verifiable.