Xiaomi unveils a Robot Builder, Electric Toothbrush and a watch for children

The Robot Builder can be connected to the app on the phone via Bluetooth, available on iOS and Android.

Recently Xiaomi unveiled its two phones the Mi A2 and the Mi A2 Lite in Madrid, Spain on 24 July starting at € 249 and € 179 respectively. Also, it has been confirmed through a tweet that the Xiaomi Mi A2 will arrive in India on 8 August.

Along with these smartphones, the Chinese manufacturer also unveiled two other products: Mi Electric Toothbrush and the Mi Robot Builder for the global markets.

The company has also introduced a new smartwatch for children called the Mi Rabbit Watch 3. 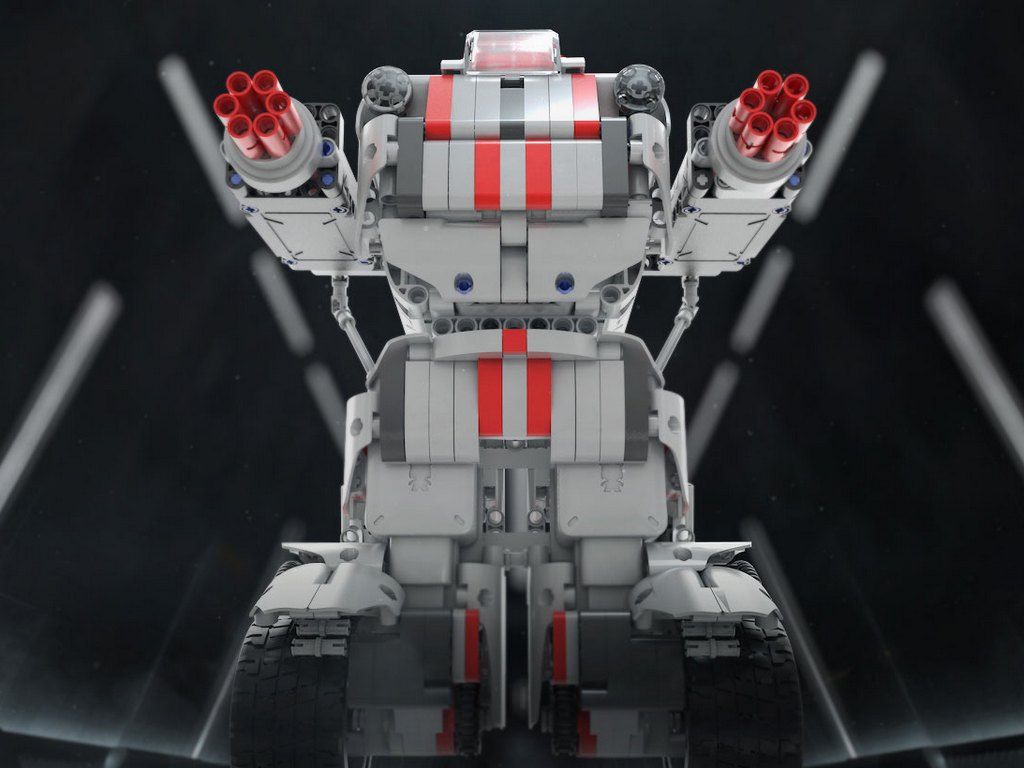 The Xiaomi Mi Robot Builder is a modular coding toy that can be assembled into different structures using 978 toy blocks. The company says that these parts are said to be made out of eco-friendly materials.

The main engine of the Robot Builder is powered by 32-bit ARM Cortex Mx processor. It also comes with four USB type-C ports. It has a self-balancing mechanism as it uses an inverted pendulum algorithm. The completed structure is said to keep itself upright and even move forward while supporting up to 3 kg in weight.

The Robot Builder uses brushless motors with a rotating speed up to 170rpm and rotating torque capacity up to 25N.cm. The device also is said to come with a built-in photoelectric encoder that is supposed to accurately determine the speed and direction and also puts the motor into idle mode. The battery life is claimed to be up to 12 hours.

The Robot Builder can be connected to the app via Bluetooth. The app is available on both iOS and Android. It also has three modes to choose from: Rocker mode, Gyroscope mode and Path mode. 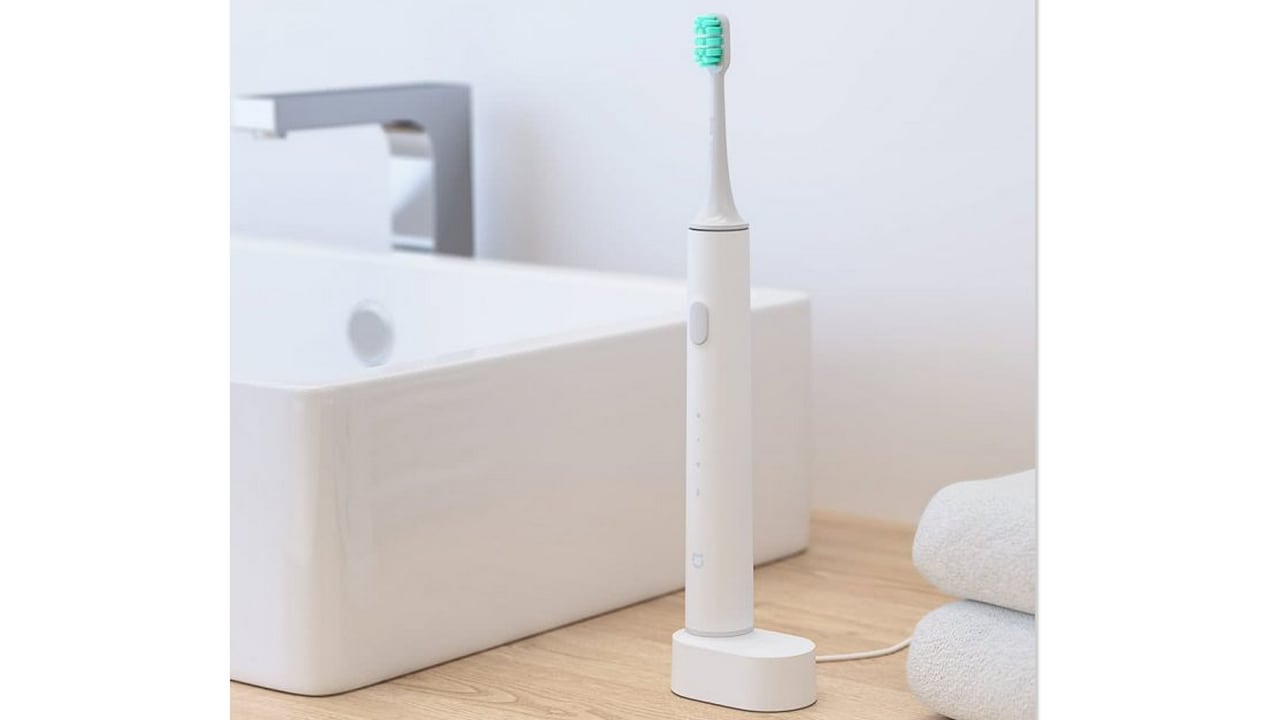 Giving competition to the traditional style of brushing, Xiaomi has also introduced the Xiaomi Mijia Sonic Electric Toothbrush.  The report in Gearbest says that it has a, "high-efficiency magnetic levitation sonic motor". There are six built-in high-precision sensors which detect your brushing gesture.

It is said to be made of high-density, anti-corrosion, metal-free brush head. The electric toothbrush is also said to vibrate over 31,000 times per minute with a torque of over 230gf.cm and comes with an IPX7 water resistance rating.

The user can switch between the Standard mode, Gentle mode and Customised through the On and Off button. It also has a dedicated app which the users can operate.

It is powered by 700 mAh Li-ion battery and the base colour is said to be replaceable. Finally, the Mi Rabbit Watch 3 which is a 4G version. It comes with a built-in voice assistant, Xiao Ai, and is priced at CNY 599 (Rs 6,100). The company says that the new Mi Rabbit watch 3 inherits the previous generation product design.

It is equipped with a front camera and also can identify plants. It comes with an AMOLED display with 2.5D curved glass, supports IPX7 making it waterproof. It's available in the colour Pink and Blue.