Some of the details of the Note 8 Pro have already been confirmed by the company themselves over the past week.

The latest phone from Redmi called the Redmi Note 8 Pro is about to be revealed on 29 August in China and the leaks about the device are coming in heaps. The latest is a leaked document which reveals the full specifications of the device and although it doesn't mention a price, based on specs we can take a healthy guess. 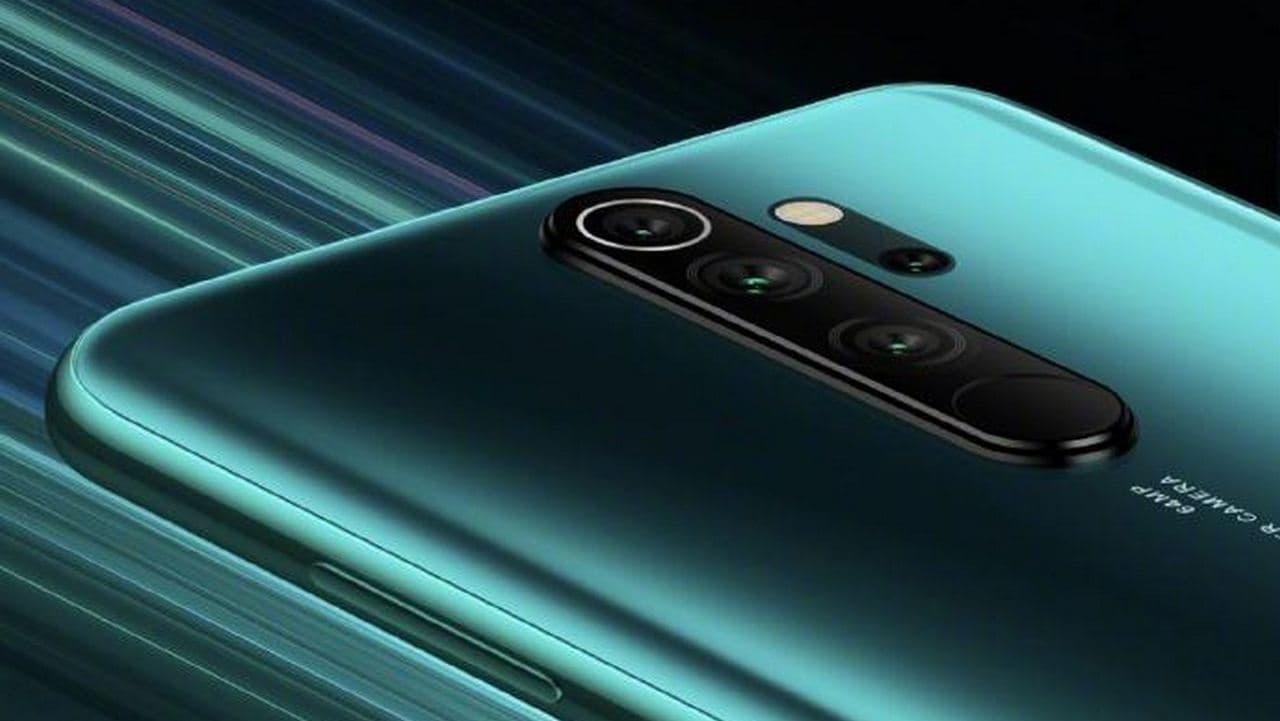 Some of the details of the Note 8 Pro have already been confirmed by the company themselves over the past week. The leaked document, obtained by Twitter user Xiaomishka shows that the device is said to have Gorilla Glass protection on its front and rear and it is equipped with reinforced corners for protection against drops. As for colour options, the phone is said to have three which are namely the Ice Jade, Fritillaria White and Electro-optic Ash.

While pricing is not known, earlier leaks point towards the Redmi Note 8 Pro starting at a price of CNY 1,799 which is approximately Rs 18,000. We should know for sure on Thursday.