Xiaomi's Poco F1 was launched in India this year in August and quickly became quite famous for being a midrange smartphone with flagship-like qualities. The phone was launched with a customised version of MIUI 10 with a 'Poco Launcher' based on Android 8.1 Oreo. Xiaomi had promised that the Poco F1 would be getting the Android 9.0 Pie update later this year, and even a Geekbench listing revealed the device running Android 9.0 Pie.

While Android Pie is expected soon, it looks like next year's Android Q is also going to be a reality. Jay Mani, who is the head of product for Pocophone has confirmed that the smartphone will also receive Android Q. We don't know what Q stands for though. Android Quinoa? Queen? Quaker Oats?

We'll do at least P and Q

When a Twitter user asked Pocofone to be "committed to give us atleast two android version updates," Mani responded saying "we'll do at least P and Q." 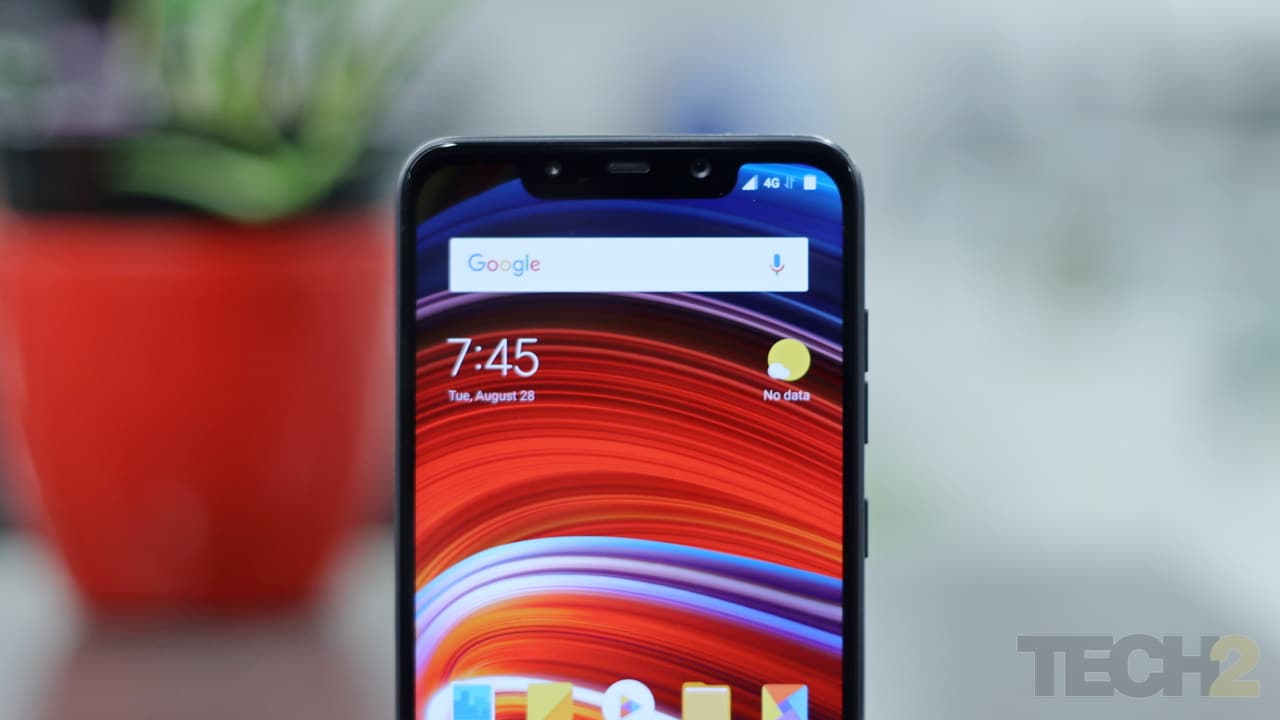 The Notch is present and it also features an IR camera which powers the face unlock feature. Image: Tv