Xiaomi Mi Band 4 has already been unveiled in China earlier this month.

Xiaomi is hosting an event in India today at 12 pm, where it is expected to unveil its Smarter Living 2020 products, which may include the new 65-inch 4K LED Mi TV, Mi Band 4, and also the Mi Water Purifier. 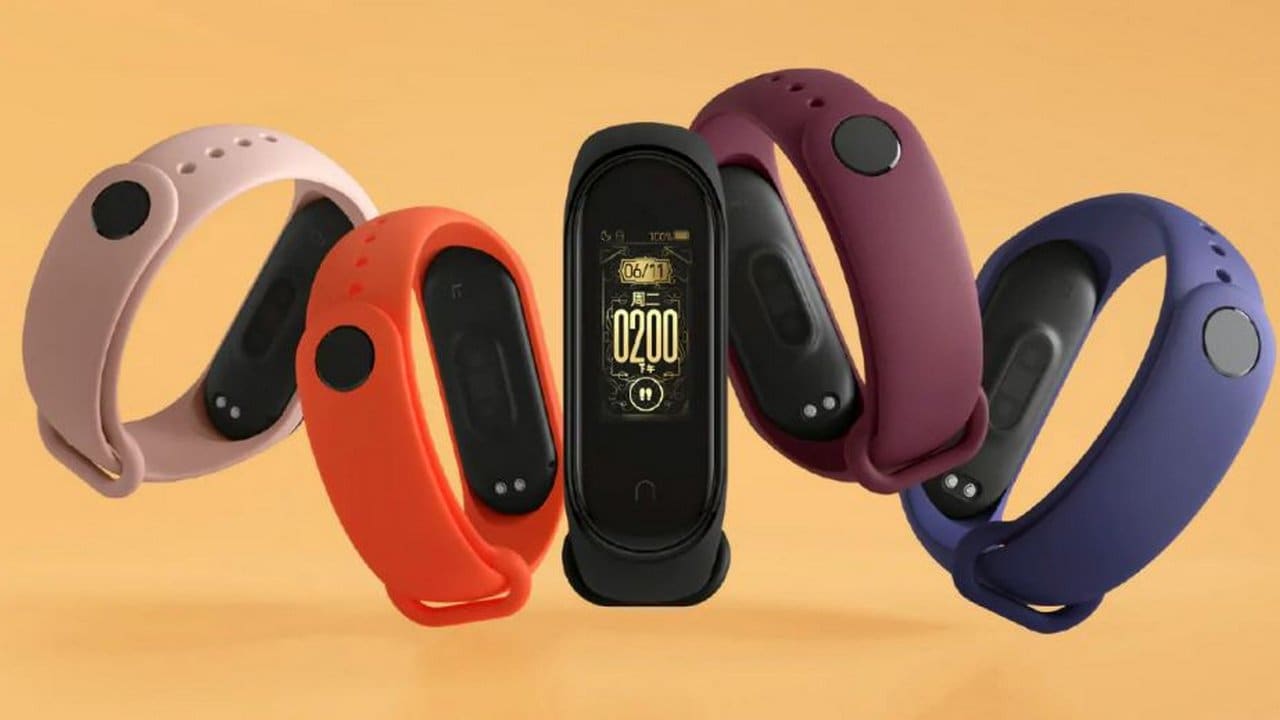 Xiaomi India will be streaming the event online on its official YouTube page. In case of a busy day ahead, you can set a reminder for the event by heading to the video to get notified minutes before the webcast begins.

Earlier this week, Xiaomi India tweeted out that Manu Kumar Jain will "unveil the biggest and the best #MiTV in India yet."

Details about the device are scarce at the moment but the company did reveal that the new Mi TV will have a 4K LED panel. The company currently offers the 55-inch Mi TV 4 Pro and Mi TV 4X Pro in India.

Apart from that, it is also rumoured that Xiaomi could be launching the Mi Band 4, which is something that the company has already unveiled in China. Not much is known about the device in the way of pricing but if the Chinese pricetags are anything to go by, the Mi Band 4 should cost you less than Rs 2,000.

Every drop counts. And we'll make it all count tomorrow. #SmarterLiving 2020 is almost here!

RT if you know what this is. pic.twitter.com/LNU50tbSxe

Additionally, Xiaomi has increasingly been teasing the arrival of a water purifier too, which is also expected at the event today.

Bipin and I: We were married officers staying single and had heated debates during walks