The Mi Note 10 apparently got briefly listed on the Mi India Community page, revealing its price, some launch offers, and the launch timeline, according to a report by 91Mobiles. Reportedly, in a post about 3rd Global Photography Challenge, it was revealed that the smartphone will be priced Rs 46,832.

As for the launch timeline, the page does not directly reveal the launch date, however, considering that, per the page, Xiaomi will be giving away the devices in a lucky draw on 5 February, the phone will likely be launched before that, which may be in the month of January. 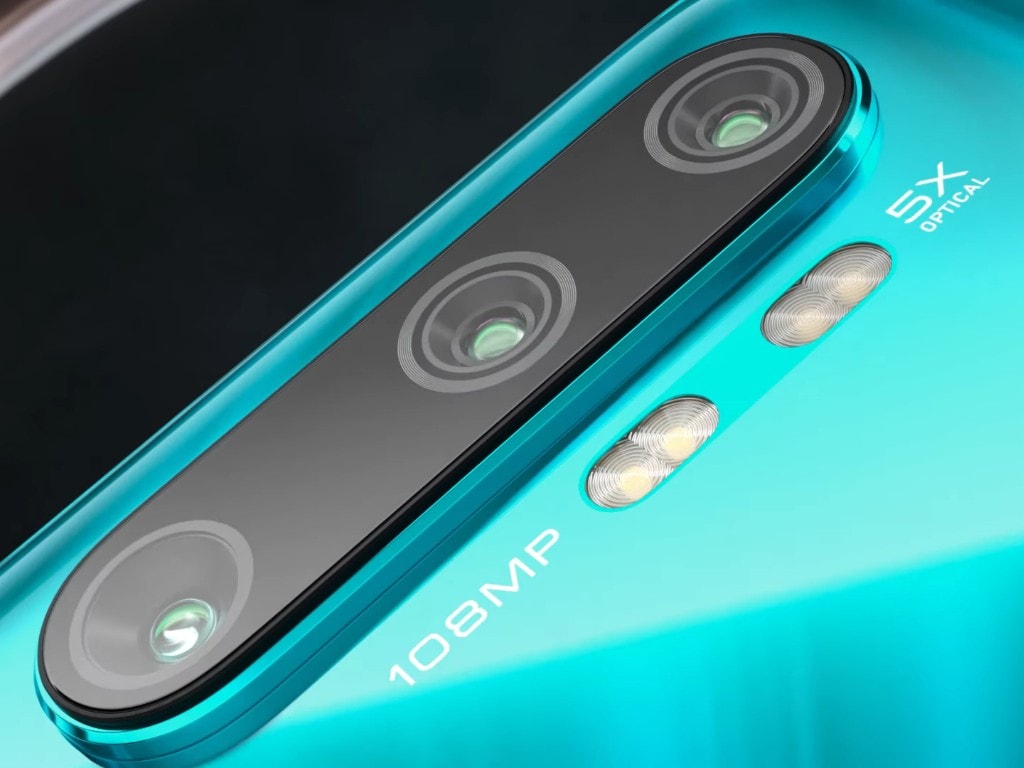 Since the device has already been launched in India, along with the Mi Note 10 Pro. We already know, both Mi Note and Mi Note 10 Pro will be powered by Qualcomm Snapdragon 730G processor and it comes with a 5,260 mAh battery capacity with support for up to 30 W fast charging. The phones feature a 6.47-inch full HD curved OLED display with a resolution of 1080 x 2340 pixels.

The penta-camera setup in the rear consists of a primary 108 MP camera along with a 20 MP ultra-wide-angle camera, 12 MP telephoto sensor, a secondary 5 MP telephoto sensor, and finally a 2 MP macro camera. Up to 5x optical zoom is supported on the phone while you get a 10x hybrid zoom that uses both digital and optical zoom, and you can also get up to 50x with digital zoom. The rear camera supports video capture of up to 4K resolution at 30 fps and slow-motion videos in 720p at 960 fps.

Coming to the extra features on the Mi Note 10 Pro, it comes with an 8P lens instead of the 7P lens with the primary 108 MP camera on the Mi Note 10. It has 8 GB of RAM and 256 GB of internal storage.