The renders that have been leaked also portray the LED flash for the pop-up camera.

The new renders of the Xiaomi Mi Mix 3 reveal that the phone may sport a pop-up front camera similar to the Vivo Nex. Early rumours suggested that Mi Mix 3 might offer higher screen-to-body ratio in comparison to its predecessors, Mi Mix 2 and Mi Mix 2S by having slimmer bezels. According to a report in IT Home, Xiaomi had filed for a patent for the front camera. The patent showed that Xiaomi might introduce a pop-up selfie camera technology present on the top of the phone. Also, from the leaked images, it looks like a pop-up front camera might include a LED-flash unit as well.

The renders that have been leaked also portray the LED flash for the pop-up camera. 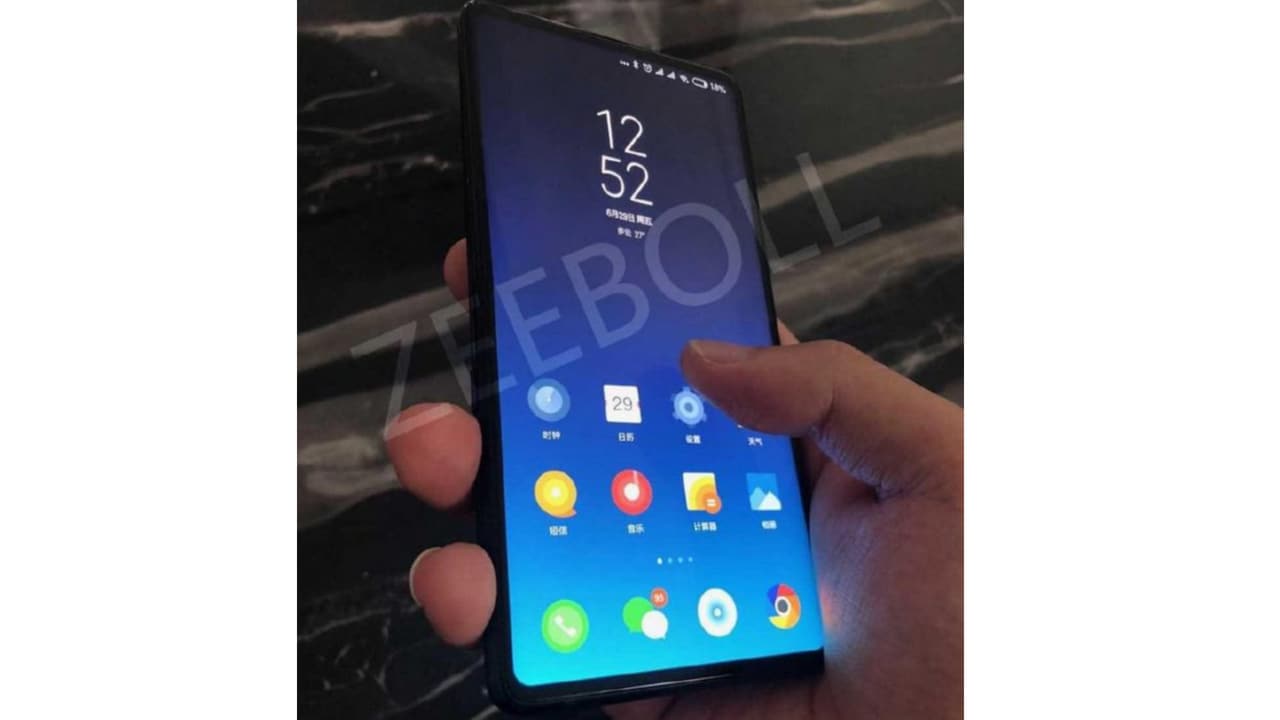 According to GizmoChina, the renders also show that the phone is supported by thin bezels and the fingerprint scanner is not shown on the rear panel where the vertical dual-camera is setup. There is no information yet on the specifications of the phone.