After several speculations and leaks, Xiaomi has finally put an end to all the rumours around its latest Xiaomi Mi Band 4.

The Chinese tech company has finally unveiled the smart wearable Mi Band 4 today in China. The standard Bluetooth Xiaomi Mi Band 4 is priced at CNY 169 (Rs 1,700 approx) whereas the NFC variant comes at a price of CNY 229 (Rs 2,300 approx) in China and will be available for sale from 16 June. 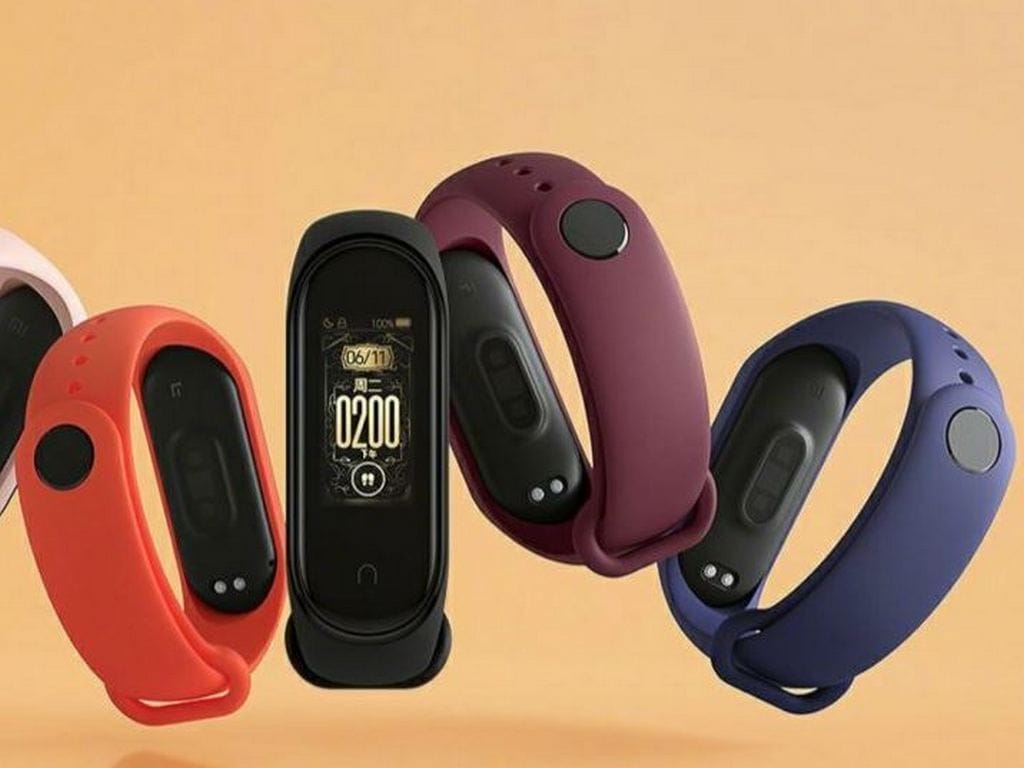 The newly launched devices are expected to reach India soon but no official date has been revealed by the company yet. The Mi band 4 will be a successor to Mi Band 3 (review) smart wearable.

Speaking about the connectivity, the latest Mi Band offers Bluetooth and NFC support. Just like the Mi Band 3, this is also rated for 5 ATM water resistance.

The good news for the swimmers is that with its six-axis accelerometer, the Xiaomi Mi Band 4 can also identify swimming strokes and offer swolf scores.

The Xiaomi Mi Band 4 comes at these prices:

Xiaomi Mi 8 Pro rolls out in Taiwan with Snapdragon 845 SoC, transparent back