Xiaomi has announced the Mi A3 smartphone for the audience in Spain for a price of €250 that’s approximately Rs 19,300 for the 64 GB storage variant. The Android One-series from Xiaomi has been quite the hit with users globally and the Mi A3 should not disappoint. As a matter of fact, the phone is actually the global re-branded version of the Mi CC9e that had been announced in China last month. 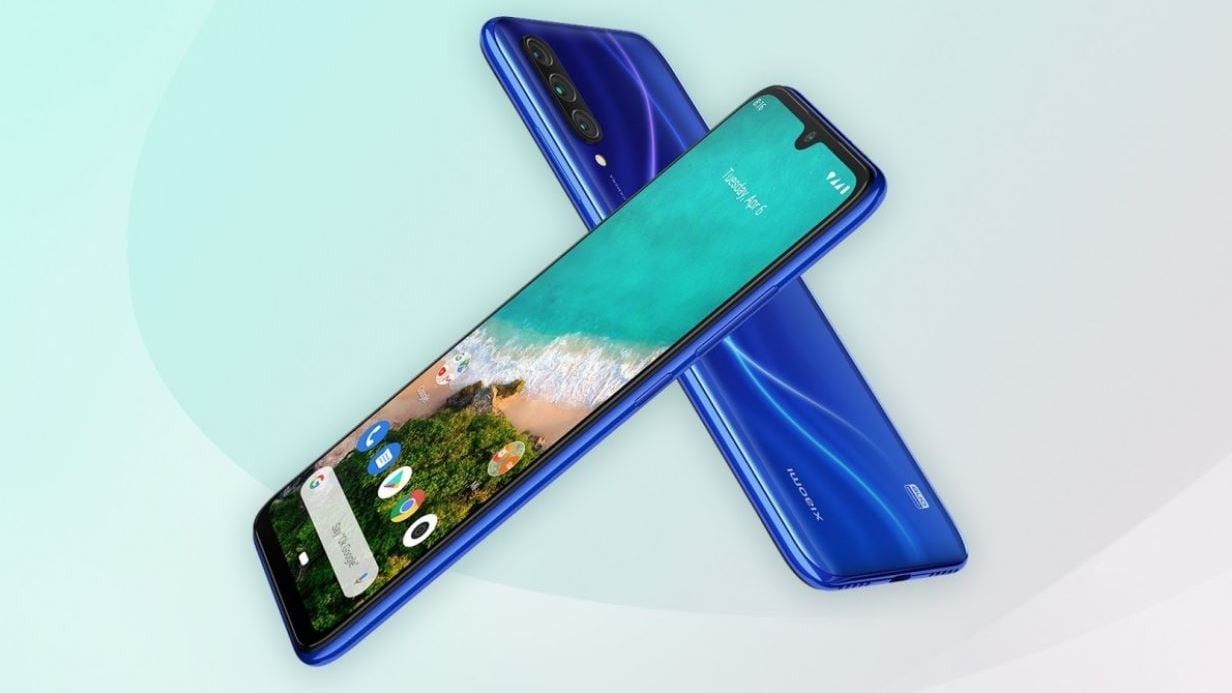 While the device has not made its way to India, we should see it making its way to the country soon enough. When announced, the Mi A3 is quite likely going to be competing with the likes of the Realme X, Vivo Z1 Pro (Review) and Xiaomi's own Redmi Note 7 Pro (Review). Let's have a look at the spec comparison of this device with the competition.

The stock Android software on the Mi A3 does score a few points for the device, but apart from that, it seems to be lacking in a few departments. The biggest drawback appears to be the HD+ display while the competition has FHD+ resolution displays. There is also the fact that the Snapdragon 665 chipset is slower as compared to the Snapdragon 710, 712 and 675 used in the Z1 Pro, Realme X and Redmi Note 7 Pro respectively.

The triple-camera setup and a 32 MP selfie do work in favour for the Mi A3 but we will have to review the device to see how good the camera really is. The Mi A3 appears to be a solid device and it is likely that the device will launch at a lower price in India than in Europe. Stay tuned for a full review of the device when it is unveiled in the country.