Xiaomi Mi A3 to launch in Spain today at 6.30 pm IST: Here's what to expect

Xiaomi Mi A3 is believed to be the global variant of the Mi CC9e, which was recently released in China.

Xiaomi is on a roll today. While it's launching the Redmi K20 and Redmi K20 Pro in India, the company is also releasing the Mi A3 in Spain. The A-series by Xiaomi is the company's Android One series.

The Mi A3 is reported to also launch in Poland by 25 July, and we are hoping to see the device launch in India as well be the first week of August. Xiaomi Mi A3 is believed to be the global variant of the Mi CC9e, which was recently released in China. 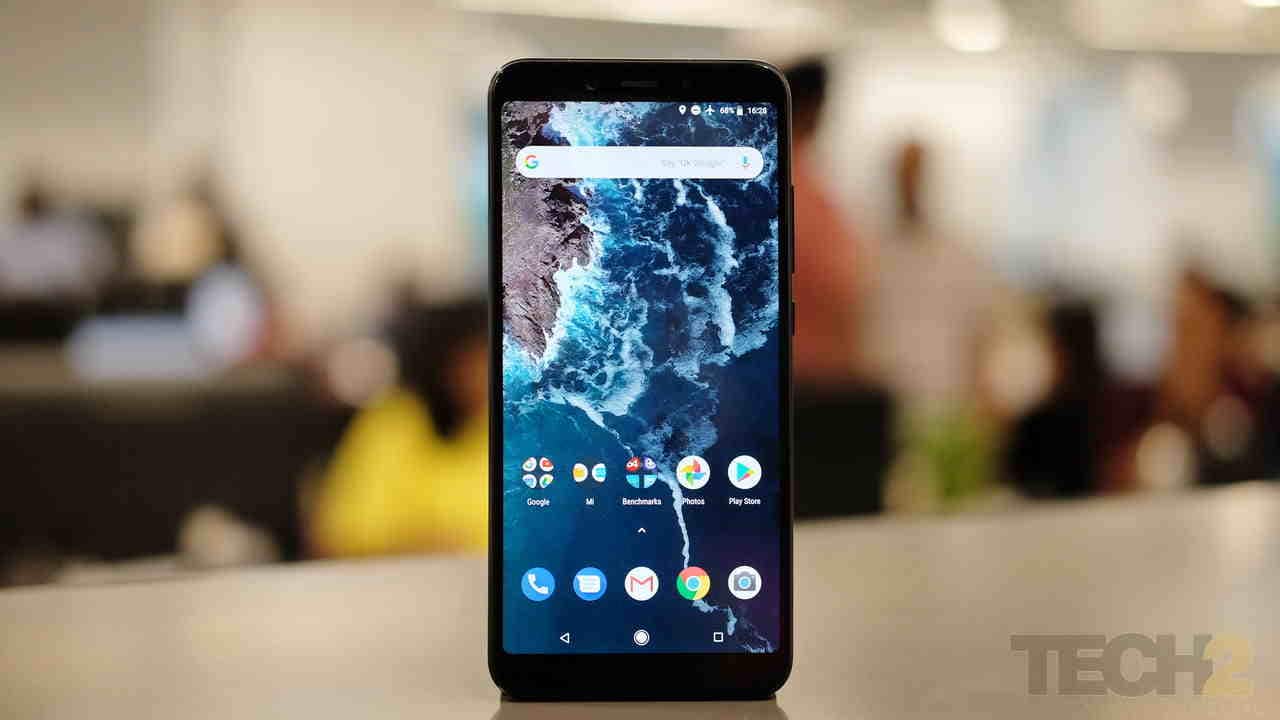 Xiaomi Mi A3: What to expect

Recently, a retail box image of the Mi A3 was leaked, which showed the purported Mi A3 in three colour variants that include black, white and blue. It will sport a notched display with a triple rear camera setup at the top left corner on the rear. It also has a moniker of Android One at the back.

In terms of other specs, Mi A3 will have a 6.08 inch AMOLED display and a 4,030 mAh battery that supports 18 W fast charging. The images reveal that there is a 48 MP camera at the back and 32 MP camera on the front for selfies. It is also expected to come with an in-display fingerprint sensor.