Xiaomi may launch 'Black Shark', its gaming smartphone on 13 April

An invite, spotted on a Weibo account, shows the Black Shark brand alongside Xiaomi's own logo for an event being held in China.

A number of reports have emerged on the internet pointing out at rumours of a possible gaming-centric phone from Xiaomi that would compete against the likes of the Razer Phone. Latest reports indicate that the phone could make its official debut next week on April 13. 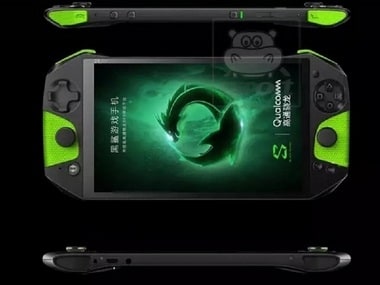 Though not much is known about this Black Shark phone, it can be assumed that the device will pack high-end specs such as Qualcomm's Snapdragon 845 SoC, 8 GB of RAM, and 128 or 256 GB of internal memory. It can also be possible that the phone has a screen refresh rate of 120 Hz as seen on the Razer Phone. The device was first spotted a while back on AnTuTu benchmarking website under the codename 'Black Shark'. As per the benchmarks, the phone should have a FullHD 18:9 display and come with Android Oreo 8.0 out-of-the-box. The phone has a score of 270,680 which is slightly more than that of the Mi Mix 2S' score of 270,461. 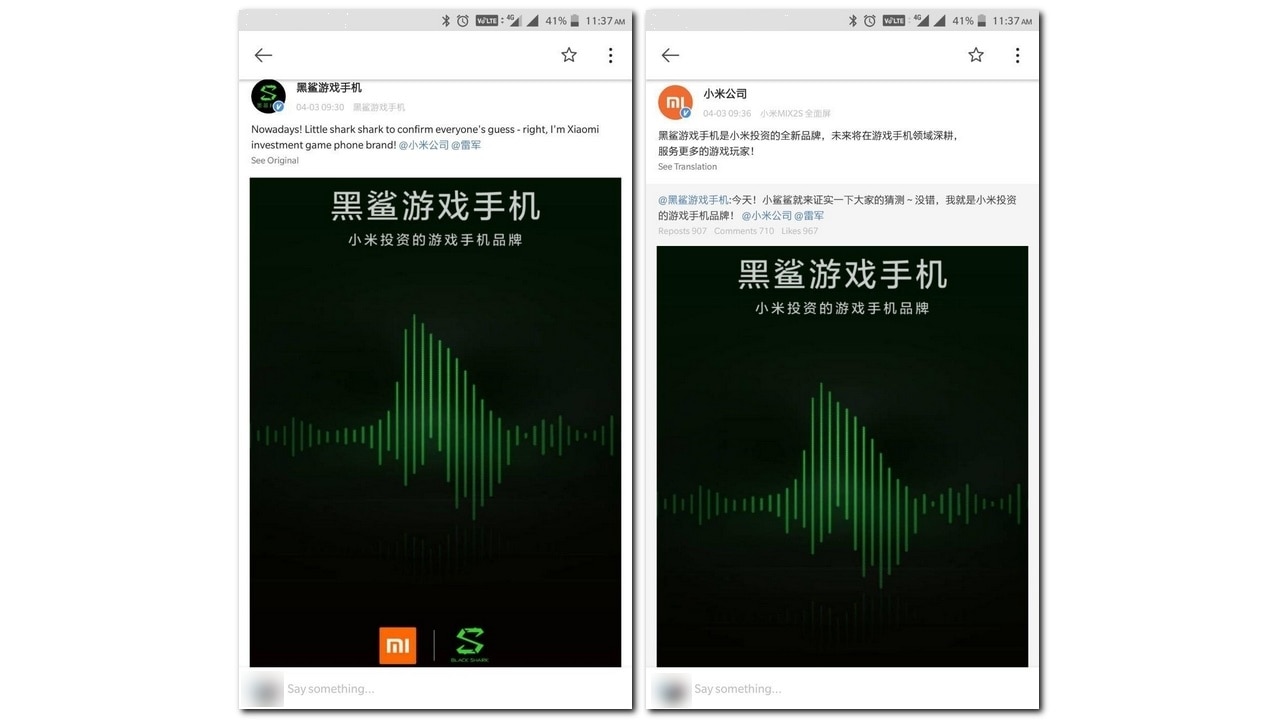 There are also unconfirmed rumours that a hand-held compatible controller will launch. Xiaomi has not revealed any details about the event of the rumoured launch so take the report with a pinch of salt. However, we shall keep you updated on the story as it develops.