Xiaomi has earlier confirmed that it is working on a smartphone with under-display camera technology.

This year we saw a lot of smartphone manufacturers launch smartphones with pop-up selfie cameras. It's being speculated that this camera design will also be ditched and we might see smartphones with under-display cameras. Oppo had announced that it has started working on that. Recently, it was reported by The Elec that Samsung is also dabbling in the same waters.

Xiaomi has now confirmed that it is working on under-display camera technology. Now as per recent rumours, Xiaomi is not only working on this technology but taking it one step ahead. They might soon launch a smartphone with a dual-selfie camera under the display.

Do you want a sneak peek at the future? Here you go...introducing you to Under-Display Camera technology!#Xiaomi #InnovationForEveryone pic.twitter.com/d2HL6FHkh1 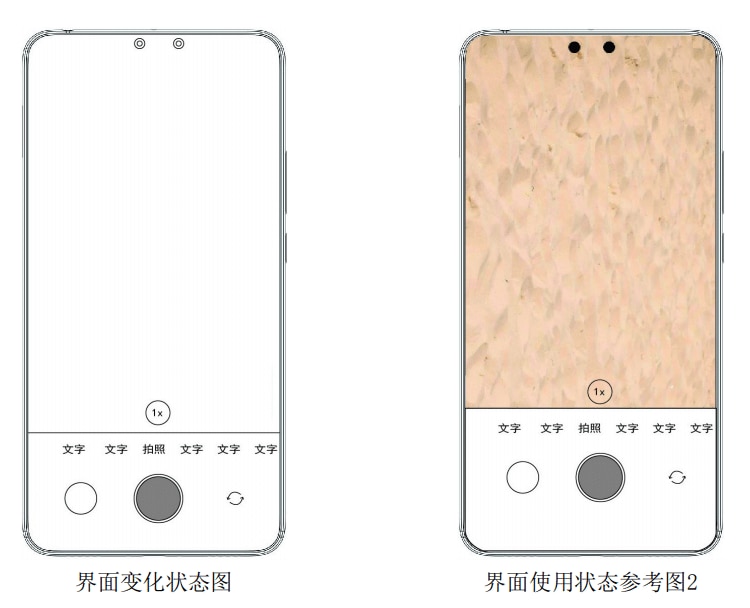 It was reported by TigerMobiles that the company has applied for a patent for an in-display camera technology. The patent was reportedly granted on 30 September this year by the China National Intellectual Property Administration. The images in the report suggest that the two selfie cameras will be placed in the middle at the top of the display. 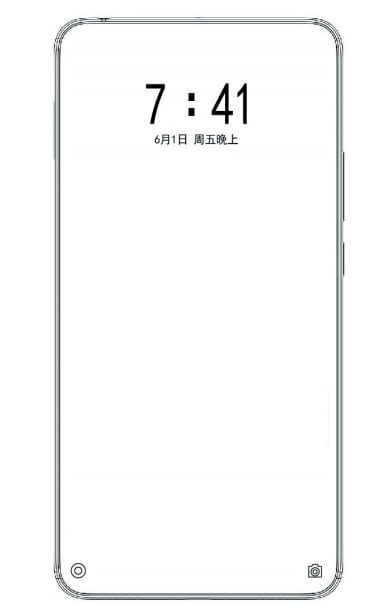 This way, users will get maximum screen-to-body ratio by ditching the notch, pop-up camera and punch hole displays altogether.

Xioami is indeed going all out when it comes to smartphone design, for example, the company recently launched a smartphone — Mi Mix Alpha with a wraparound display in China at a price of CNY 19,999 (Rs 2,000,000 approx).