The Xiaomi Black Shark 2 was launched in China back in March and will feature top-of-the-line hardware.

Xiaomi may not have launched a gaming smartphone in India in 2018, but realising the boom in smartphone gaming in the country, the company's all set to unveil the Black Shark 2 smartphone later today.

Having launched the smartphone in China back in March this year, the Black Shark 2 isn't really a new smartphone. But Xiaomi will be hosting a launch event for the phone at 1.00 pm today, discussing the salient features of the phone.

The launch event will be broadcast live on Xiaomi India's official YouTube handle, which you can find below. Alternatively, you could also head over to our live blog for the event for more trivia and information on what the Black Shark 2 will be going up against in its budget. 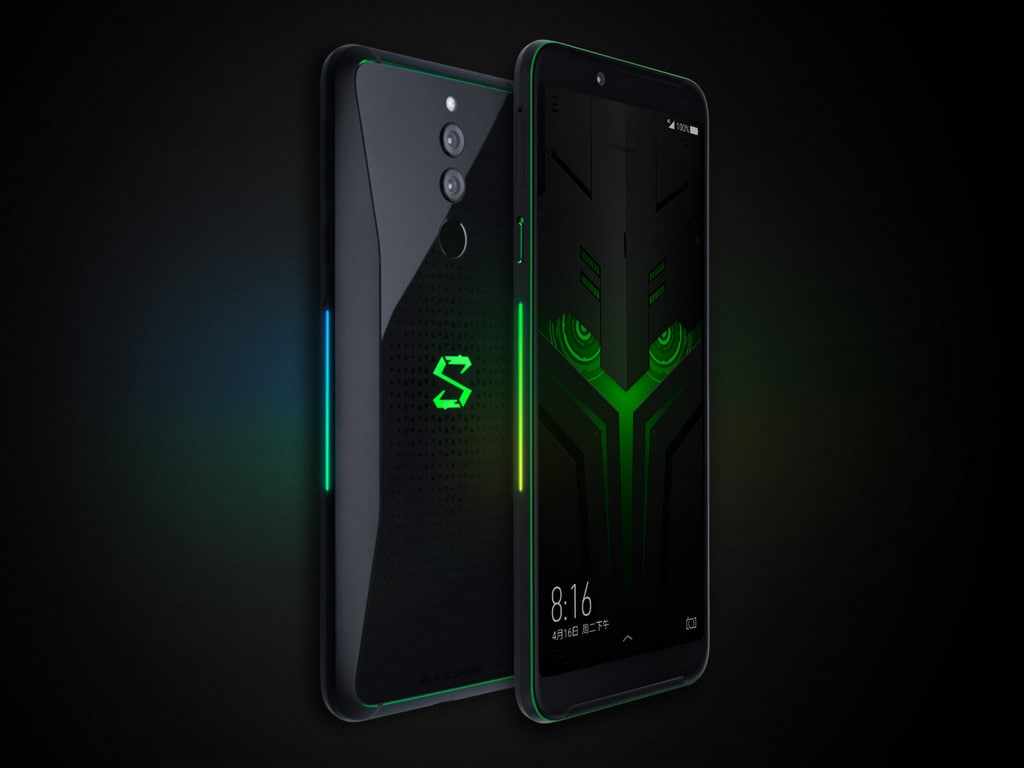 This will be the first smartphone by Xiaomi to be launched under its gaming-oriented Black Shark banner. Image: Xiaomi China

(To learn all about what we know about the Xiaomi Black Shark 2 before it launches later today, head here)

The successor to the Black Shark Helo gaming phone, the Black Shark 2 comes with a few interesting aspects including a pressure-sensitive display and an in-display fingerprint sensor by Samsung.

Black Shark 2 features a 6.39-inch AMOLED panel and according to a rough translation from the Black Shark website, the screen uses something like Apple's 3D Touch. The phone's left and right of the screen independently pressure sensitive and that buttons can be mapped to either side. The display itself has been designed to reduce screen flicker at low brightness and to improve colour accuracy.

At its heart sits Qualcomm’s powerful Snapdragon 855 processor which is paired with 6 GB or 8 GB RAM and 128 GB or 256 GB of storage respectively. Similar to its predecessor, the new Black Shark 2 gaming has a vapour cooling chamber for smooth gameplay.

In terms of optics, the Xiaomi Black Shark 2 features dual rear cameras at the back having a 48 MP primary camera and a 12 MP secondary camera. Up front, it has a 20 MP camera for making video calls and taking selfies.

The phone has a battery capacity of 4,000 mAh and supports 27 W fast charging. Just like the original Xiaomi Black Shark, Xiaomi has introduced optional accessories that can be attached on the Black Shark 2.