The Xiaomi Black Shark Helo would go up directly against the recently launched Razer Phone 2.

Having launched Black Shark back in April, Xiaomi today launched the successor to its gaming smartphone, naming it the Black Shark Helo.

Though the phone features mostly minor upgrades over the Black Shark, the most notable of the lot is the new display. Xiaomi replaces the LCD panel on the Black Shark with a new 6-inch HDR-ready AMOLED display with a resolution of 2,160 x 1080 pixels. This, in theory, should help you get deeper blacks and also better battery life through extended gaming sessions. The phone goes on sale in China on 30 October, while pre-orders are already being entertained by Xiaomi on its China website.

The handset is also powered by a Qualcomm Snapdragon 845 processor, coupled with an Adreno 630 GPU. There's also a beefy 4,000mAh battery, front facing speakers and a hardware key to activate performance mode. Xiaomi also appears to have taken a page out of Asus’s book by adding a customisable LED light strip to the side of the phone. 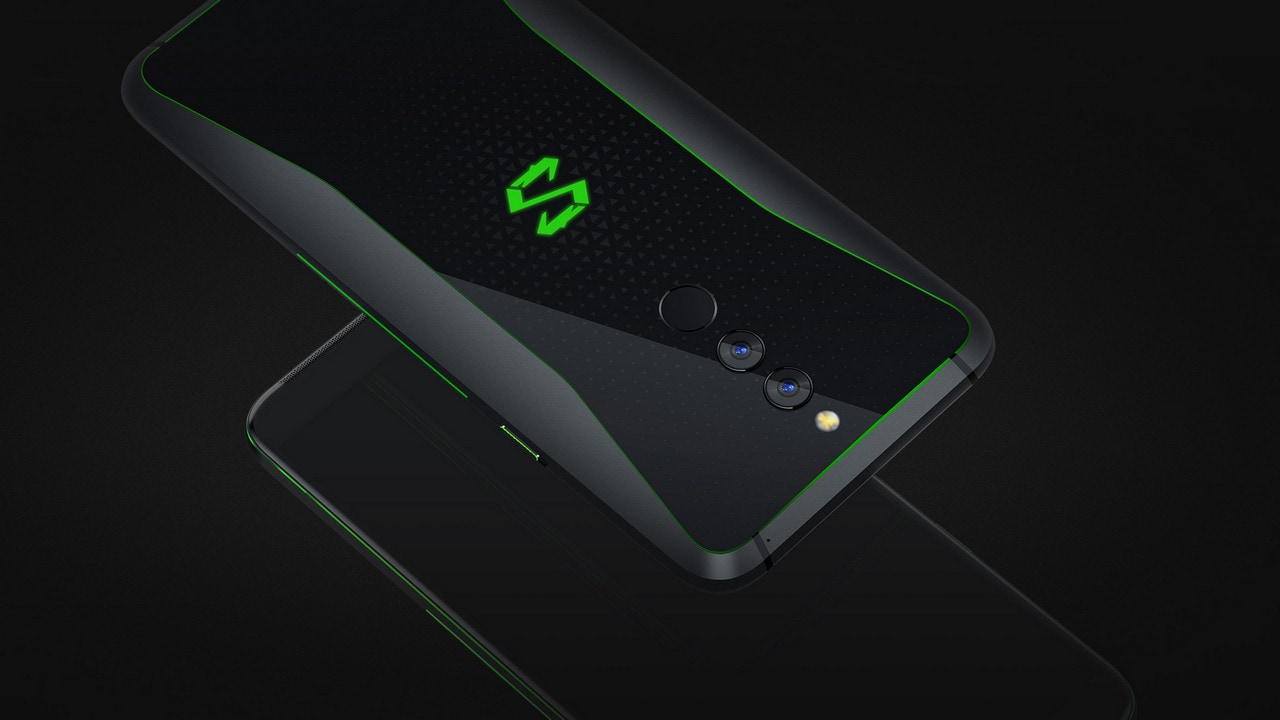 The back of the Black Shark Helo still has the illuminated logo. Image: Xiaomi China

That's not all. Xiaomi also introduces Gamer Studio — a dedicated app where users can tweak CPU settings, notifications, sounds, and more. There is also Shark Time – an AI-based feature that automatically records highlights while you are playing games and allows you to share them.

Moving to optics, the Black Shark Helo has dual rear cameras — a 12 MP primary sensor and a 20 MP secondary sensor. Xiaomi says that the cameras can recognise up to 206 different scenes and take bokeh images. The front camera is a 20 MP sensor that can also take portrait mode selfies. Sitting below the rear cameras is a fingerprint scanner.

The Black Shark Helo would go up directly against the recently launched Razer Phone 2 which does feature more bells and whistles but is also priced higher.

Xiaomi Black Shark first look: An enticing peek into the future of gaming