The new Apple iOS 14 will be available for free on iPhone 6s and later iPhone models.

At Day 1 of WWDC 2020, Apple previewed the latest iteration of its software including iOS 14, iPadOS 14, watchOS 7, macOS Big Sur, and tvOS 14. The software updates are now available for all Apple Developers Program members via developer.apple.com and a public beta will be available for other users in July on beta.apple.com.

Here are the devices that will be compatible with the new updates:

The new iPadOS 14 comes with revamped UI, new features like Universal Search that will let the users search for contacts, documents, or even search within an app that supports this feature. 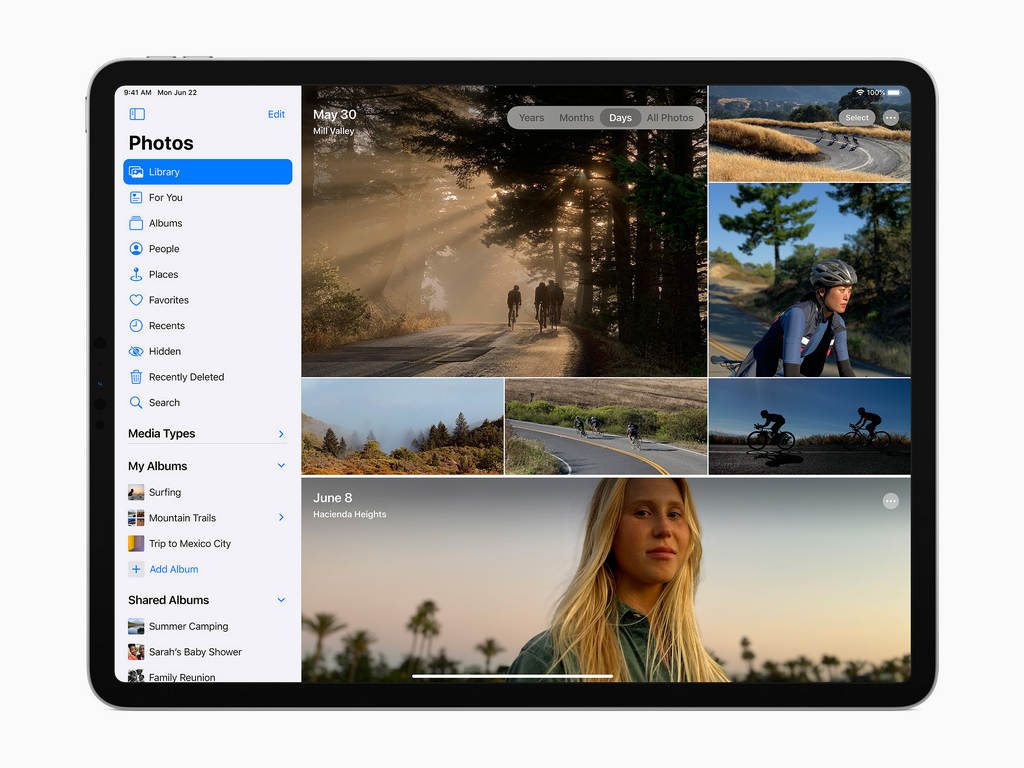 It is also available for Apple Developer Program members now and a public beta will be available for other iPadOS users next month. In terms of compatibity, iPadOS 14 is compatible with iPad Air 2 and later, all iPad Pro models, iPad 5th generation and later, and iPad mini 4 and later. iPadOS 14 includes the great features of iOS 14.

(Also Read: Apple announces switch to its own silicon chips for mac computers, first machines will ship end of this year) The developer beta of the new macOS is now available for Apple Developer Program members and a public beta will be available for other Mac users as soon as next month. 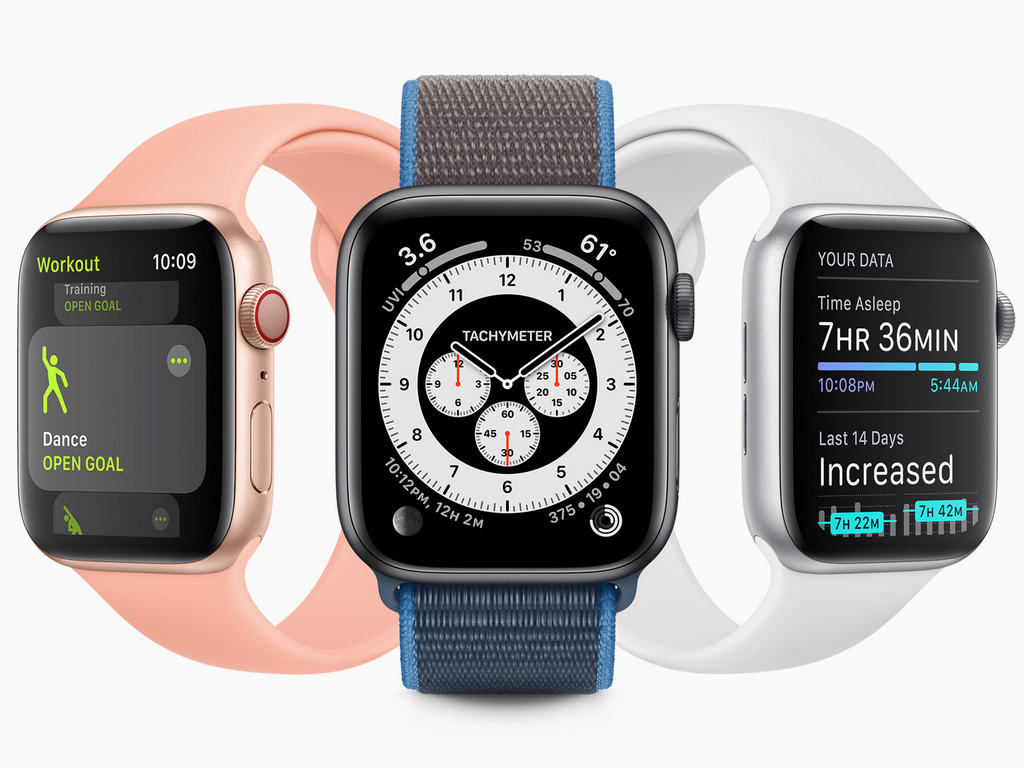