WhatsApp will stop running on these smartphones starting 31 December

WhatsApp has quietly updated its support page to announce that starting 1 February 2020, all iPhones running iOS 8 and older versions of the operating system will lose support for the messaging app. 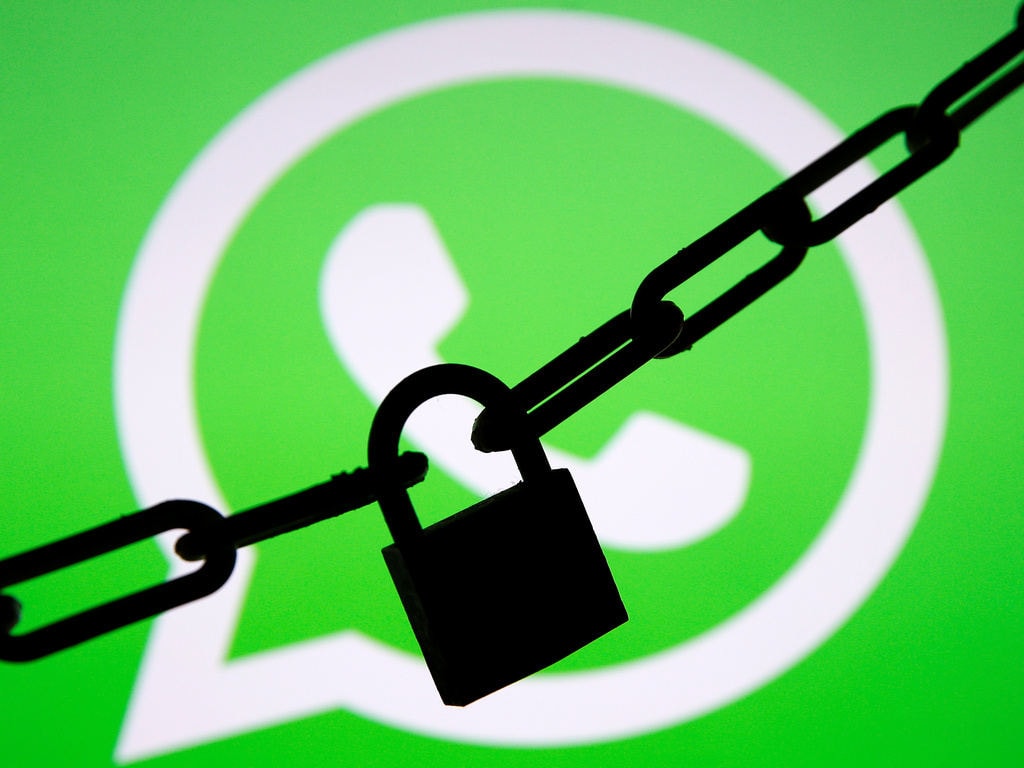 As per the official support page, "WhatsApp for iPhone requires iOS 9 or later. On iOS 8, you can no longer create new accounts or reverify existing accounts. If WhatsApp is currently active on your iOS 8 device, you'll be able to use it until 1 February 2020."

WhatsApp announced discontinuing support for smartphones running Android 2.3.7 and older after 1 February 2020.  You can no longer create new accounts, nor reverify existing accounts. However, you'll be able to continue using WhatsApp until 1 February 2020. For those who are using Windows Phone, WhatsApp will no longer be supported by its operating system after 31 December 2019,"