WhatsApp overtook Facebook with its monthly active users on both Android and iOS last September.

At this point, Facebook isn't exactly the world's most favourite app, for obvious reasons. However, a recent report by App Annie shows that WhatsApp has surpassed even Facebook in terms of monthly active users.

Per the report, last September, WhatsApp overtook Facebook with its monthly active users on both Android and iOS with a 30 percent growth over the last year. In the same period, Facebook only saw a 20 percent rise in its user base.

While App Annie did not specify the current monthly active users on WhatsApp, it did confirm that the messaging app has since maintained its lead over the Facebook app. For perspective, in January 2018, Facebook CEO Mark Zuckerberg had announced that WhatsApp has nearly 1.5 billion monthly active users. 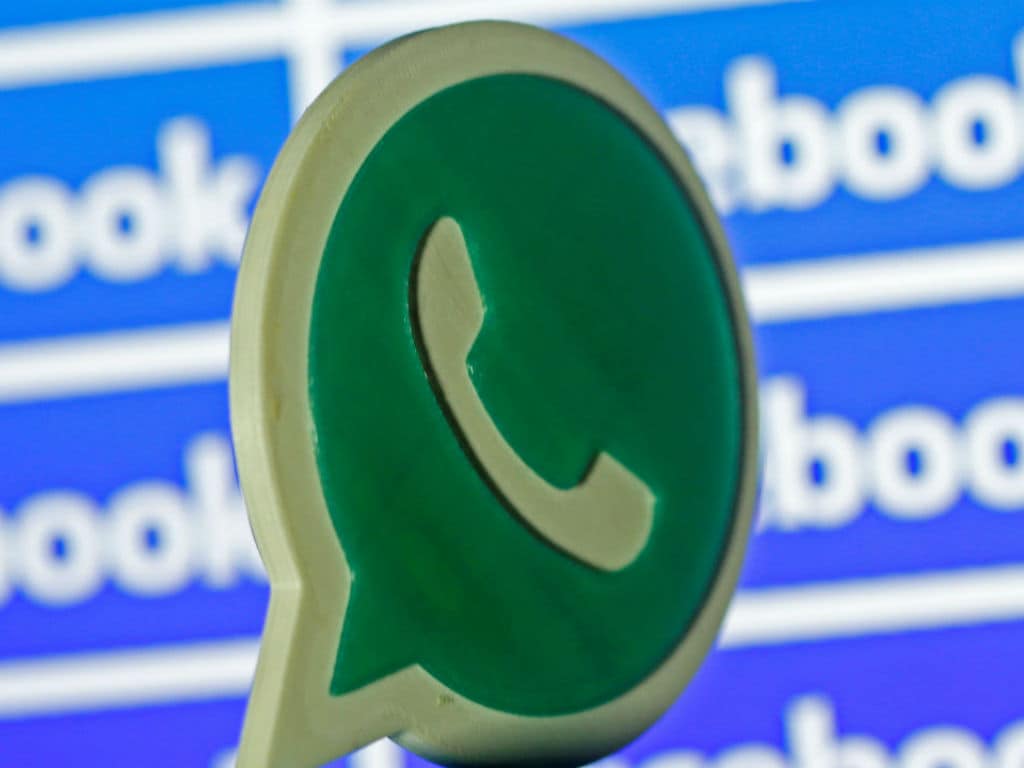 Further, a report by The Next Web says that App Annie also found that India was the top market for WhatsApp in terms of the number of active users. India was followed by Brazil, Mexico, Turkey, and Russia. This rapid growth in the user base is despite the huge backlash in countries like India and Brazil over the issue of fake news and lynchings.

Having said that, lately WhatsApp has taken a lot of steps to curb the spread of fake news via its platform. WhatsApp has heavily invested in advertisements to create awareness against the problem and even rolled out new features to tackle the issue.

In fact, India is the only country besides US, which has its own country head for WhatsApp. Late last year, WhatsApp appointed Abhijit Bose as its India head.

But while all of this is being done, hoaxes like the WhatsApp Gold still returned earlier this month.